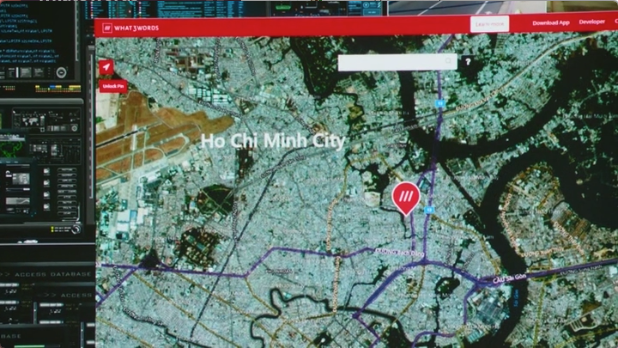 NCIS: Los Angeles is a popular CBS action series starring Chris O’Donnell and LL Cool J. It has over a million viewers in the US alone. In last night’s dramatic episode, what3words played an integral part in the ongoing storyline about the disappearance of the Operations Manager Henrietta ‘Hetty’ Lange.

NCIS: Los Angeles fans have been thrilled to learn that, whilst Hetty is a fictional character, what3words is a real app they can download and use themselves to share accurate locations with their friends, although hopefully never in an NCIS-style hostage situation.