Sorry, this page isn't available in your language yet. 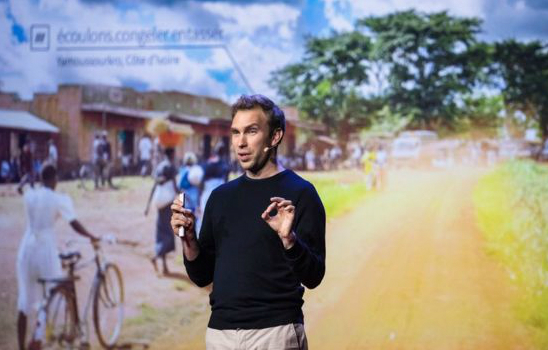