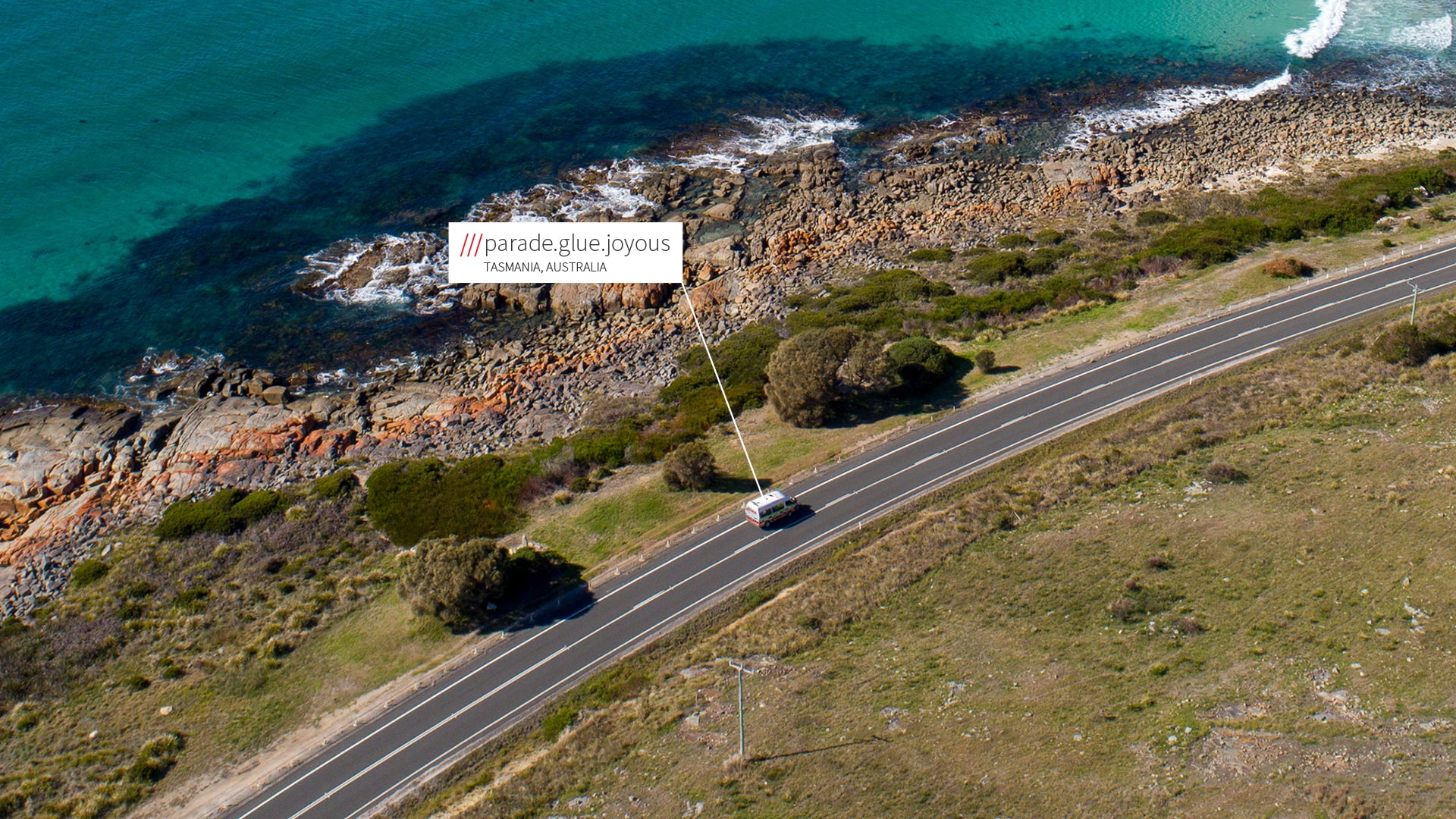 Ambulance Tasmania has trained its team members to use what3words, an innovative location technology that enables 000 callers to communicate their precise location, or the location of an emergency nearby, easily and accurately - using just three words.

Emergencies can happen anywhere, from a road accident along an unmarked stretch of the Tasman Highway to an incident outside one of the many gates of York Park stadium. In an emergency situation, identifying precisely where help is needed is critical to getting resources to the scene quickly. However, this can be near impossible for those who get into trouble in an area with no address, no landmarks or an address that doesn’t accurately describe where they need help.

This is exactly what happened to an overseas traveller exploring the northernmost tip of Flinders Island in Bass Strait. The woman injured herself atop a windy cliff-face. Her two companions walked for 30 minutes in search of phone coverage to call Ambulance Tasmania but then struggled to describe the precise location on the 000 call.

Fortunately, Ambulance Tasmania’s call operators have been trained to help 000 callers retrieve their what3words address in situations like these. The operator simply sent them an SMS containing a link to au.findme.w3w.co, asked them to click the link and then say the three words that appeared on their screen – ‘murky founding spoonfuls.’

what3words has given every 3m square in the world a unique combination of three words: a what3words address. It makes it easy to communicate any precise location by simply saying three words. Ambulance Tasmania used the what3words address to pinpoint the exact location quickly, and dispatched crews to the scene effectively. In the UK, many emergency services have the what3words app deployed onto team devices so officers on the ground and first responders can use it to get directions to any precise 3m square efficiently.

This was the first time what3words has been used in a successful Australian rescue. Ambulance Tasmania would like to raise awareness of the free what3words app so that 000 callers can easily communicate the exact location in an emergency and help Ambulance Tasmania to save precious time, resources and lives. The what3words app is free to download for both iOS and Android. It also works offline, making it ideal for use in remote areas of Tasmania with an unreliable data connection, such as the South West Wilderness, which is enjoyed by hikers, boaters and campers.

Chris Sheldrick, Co-founder and CEO of what3words says, ‘Every month, hundreds of thousands of people around the world struggle to communicate location to emergency services. This leads to crucial minutes and sometimes hours lost when trying to save lives. We’re delighted to hear about this first ever example of a what3words address being used to help emergency services and we’re excited to work with Ambulance Tasmania who are embracing new technologies, like what3words, to save lives’. 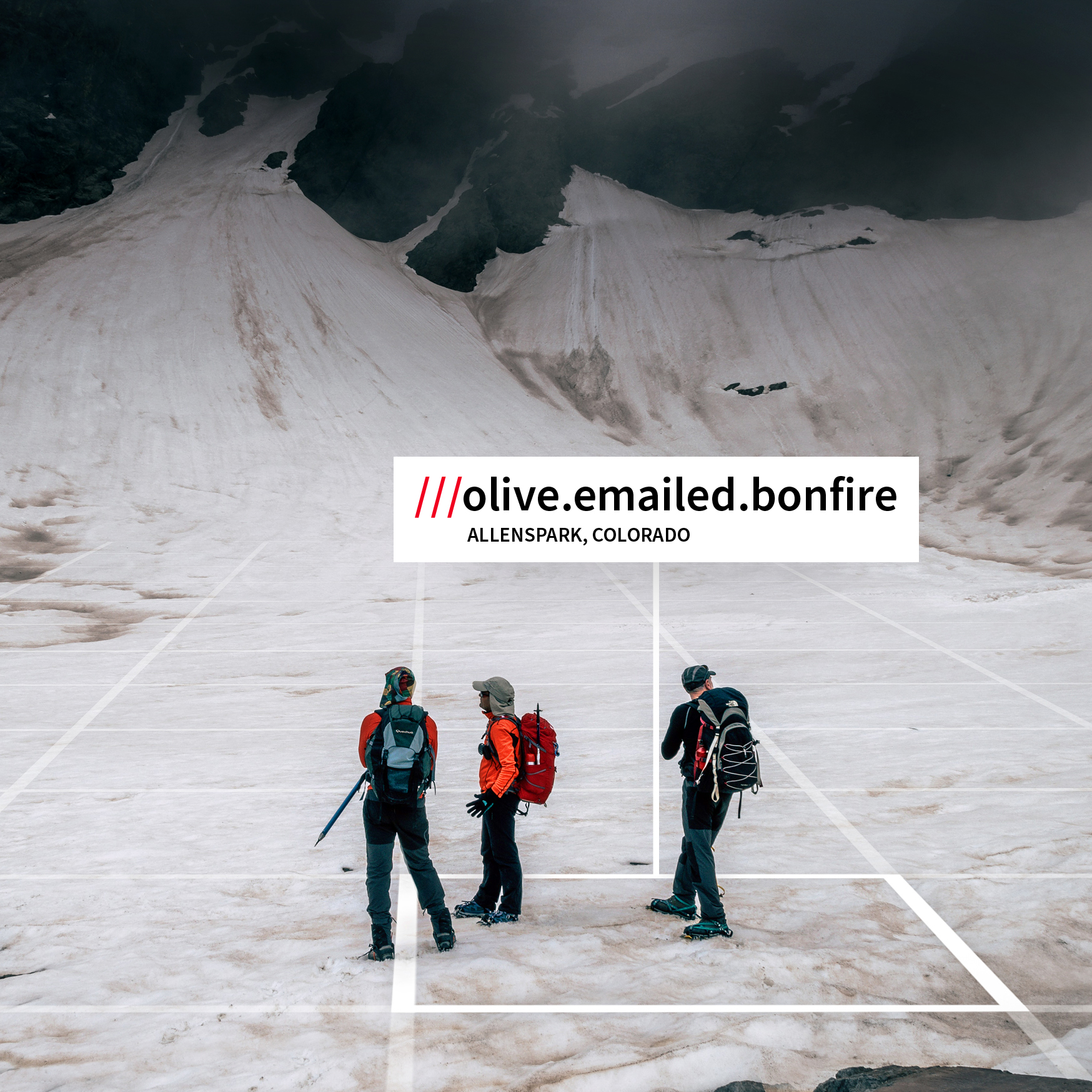