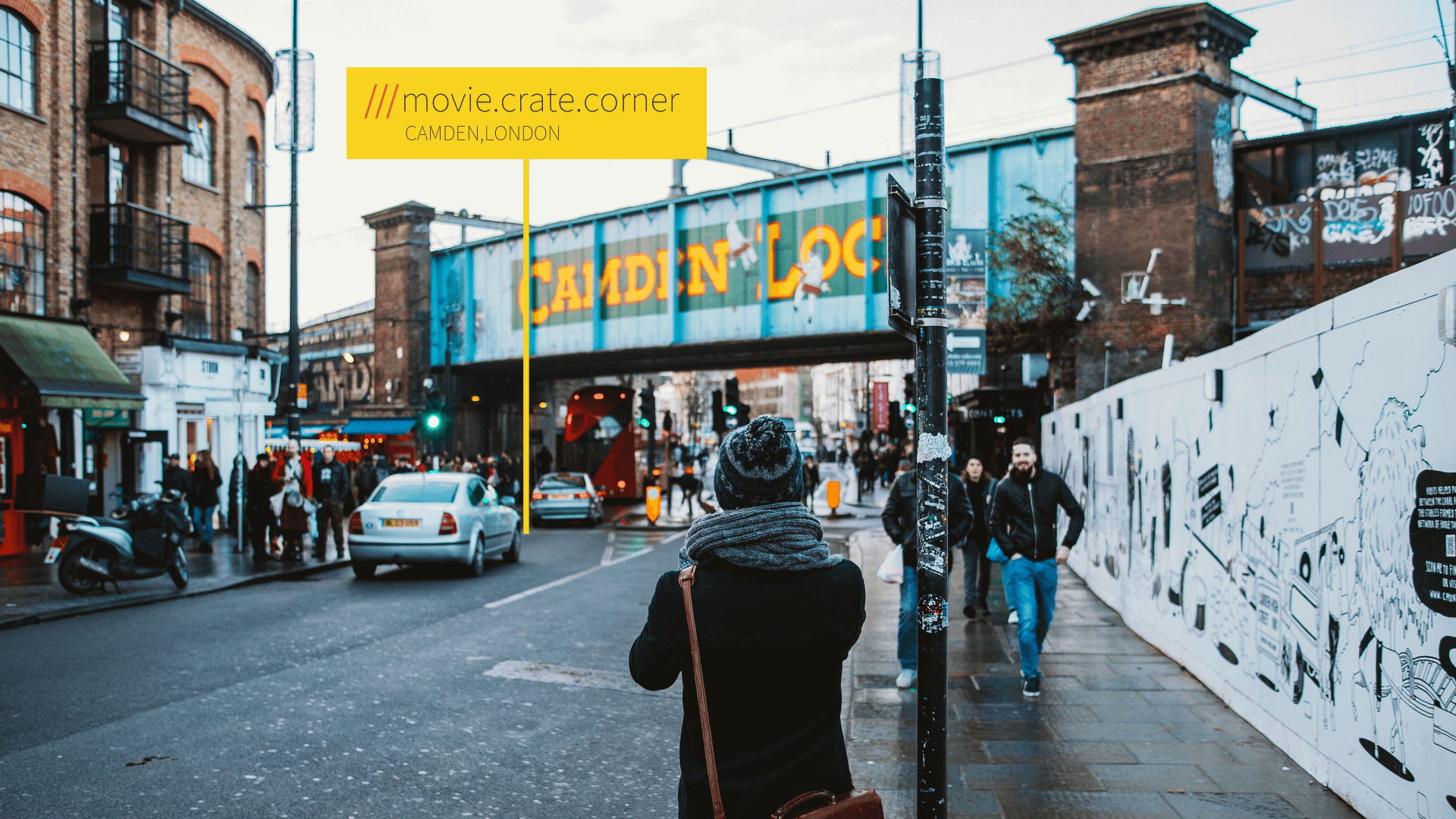 From reporting issues like potholes, failed traffic lights or broken-down buses to being deployed to their locations, having a way to communicate location accurately is an important part of conducting their roles efficiently and safely. And to help improve the way officers communicate locations, TfL is introducing what3words.

For example, an officer could report a bus broken down at ///mixer.looked.fever allowing the TfL team to identify its exact location on Marylebone Road, London.

‘Innovation is central to everything we do at TfL and we work closely with a wide range of innovative companies such as what3words to help keep London moving. Using what3words to quickly and accurately report issues such as potholes and broken traffic lights will make a real difference to our officers’ vital work in keeping our transport network safe for everyone’, says Rikesh Shah, TfL’s Head of Commercial Innovation.

We’re excited to see TfL adopting what3words within its operations as a way to solve these challenges for its teams. what3words’ easy-to-use and accurate location information will help to make their vital work more efficient and benefit the millions of people who live and work in the city.

TfL joins a number of organisations using what3words to improve safety and efficiency. The system is already used actively by over 70 emergency services around the UK as well as organisations including the British Transport Police and UK Power Networks to locate and deploy resources to precise locations – be that a festival, rural home or emergency incident. 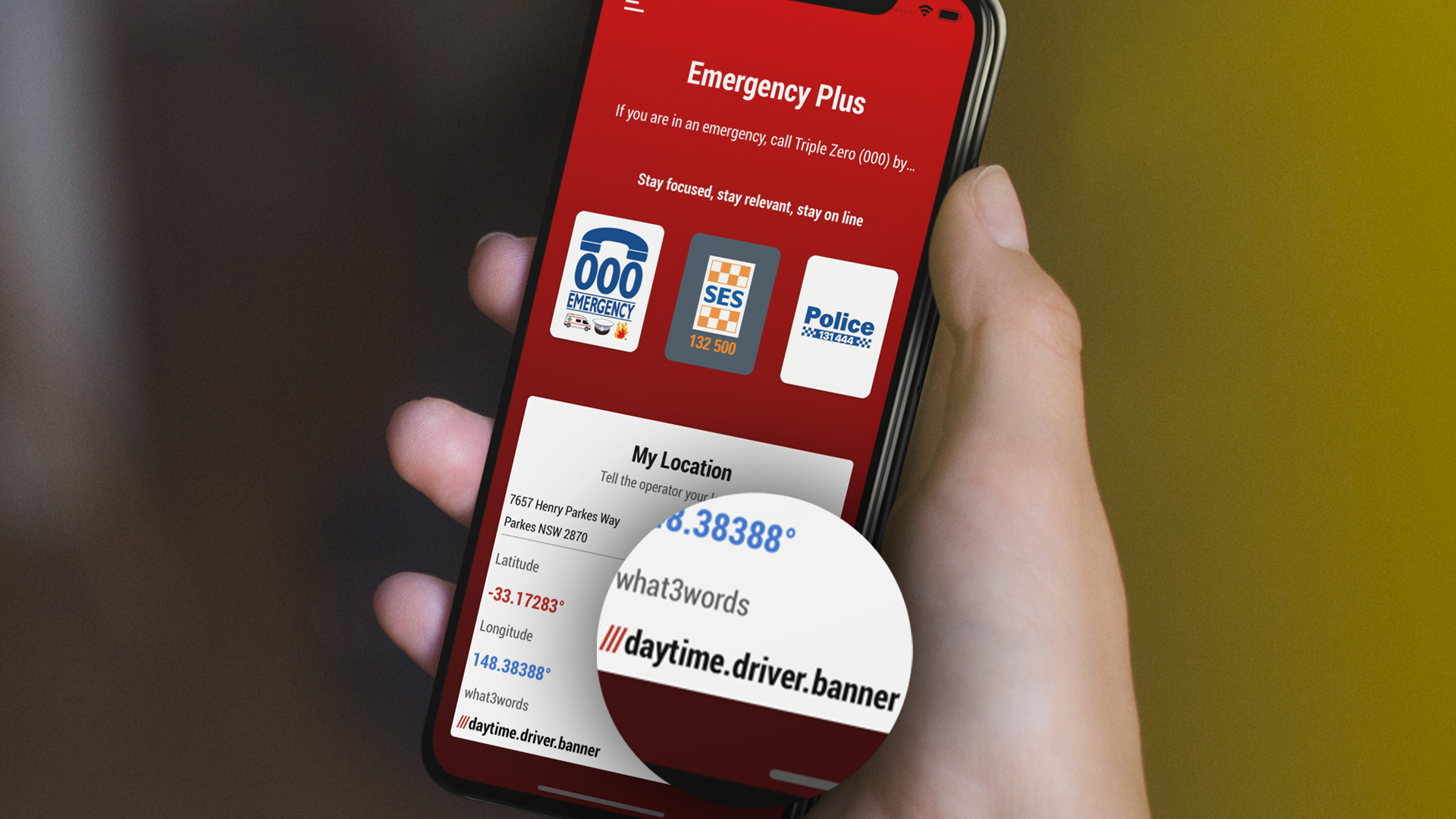 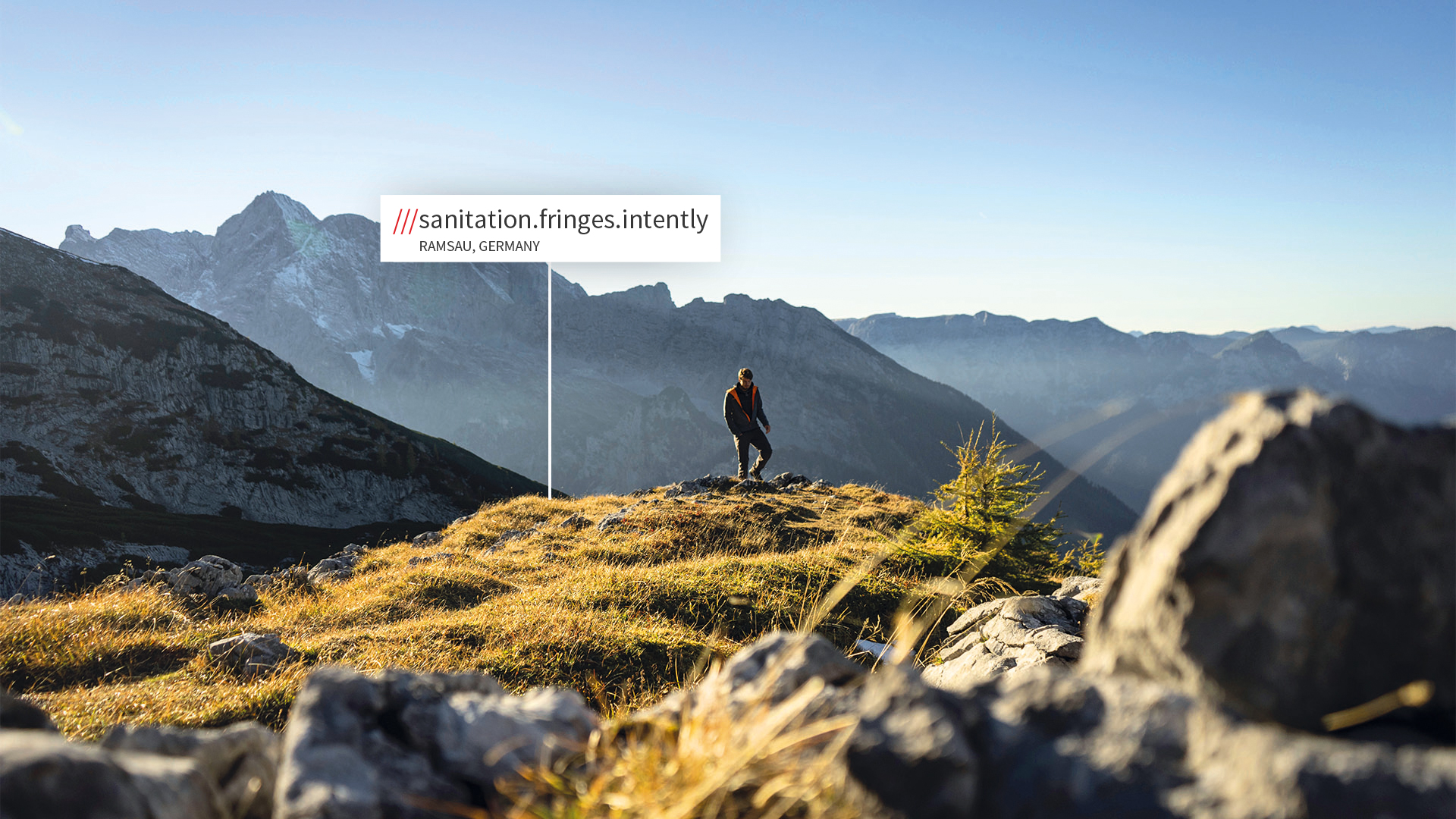 Emergency services and control centers in Germany, Austria and Switzerland (DACH region) are starting to implement what3words. In areas where control rooms have the system enabled, 112 callers can use