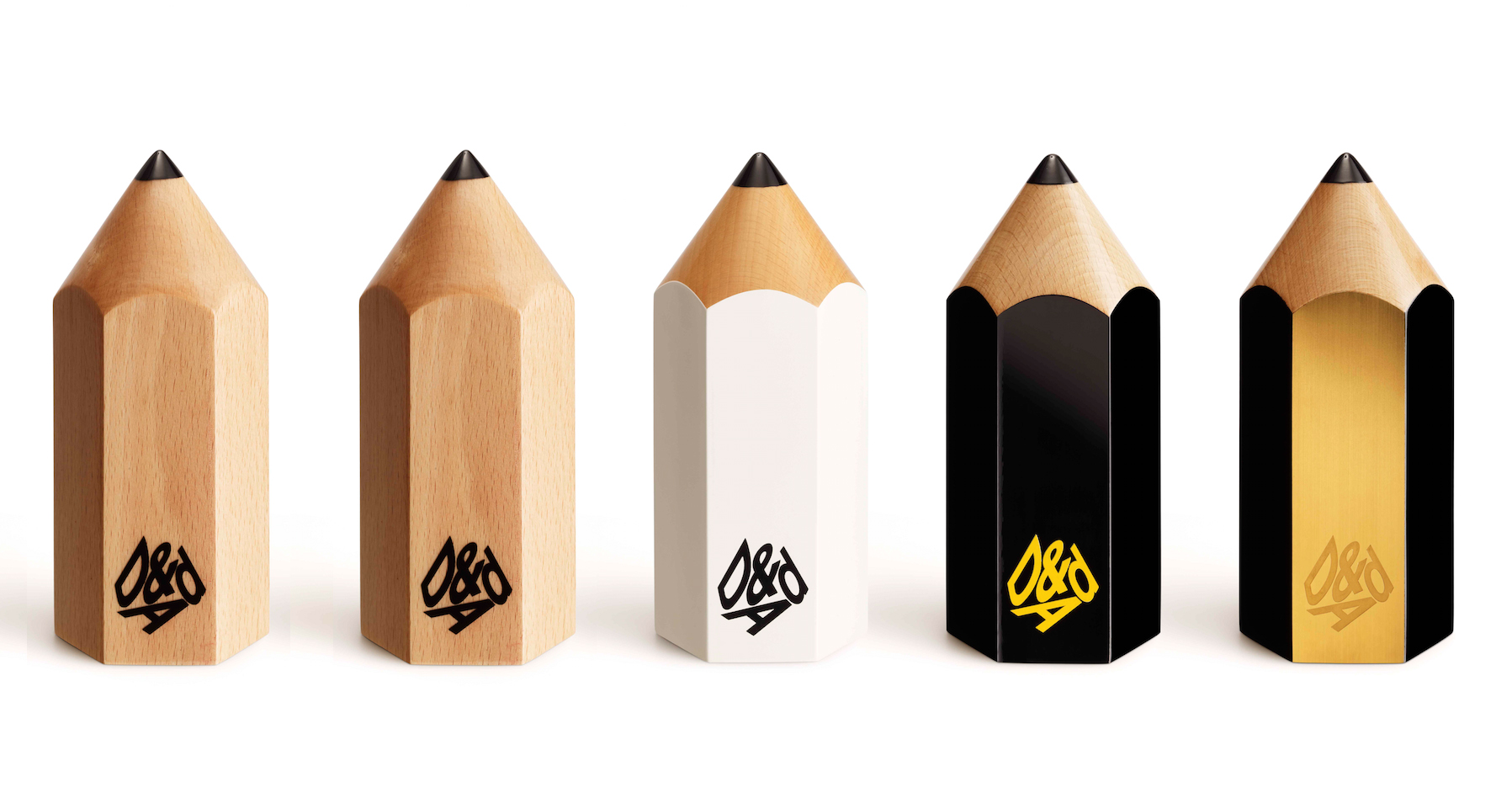 A White & Black Pencil at the D&AD Awards

We were delighted to win one of only two ultra-exclusive Black Pencils awarded by D&AD last week. Since 1962, D&AD has been inspiring a community of creative thinkers. The D&AD Professional Awards are recognised globally as the ultimate creative accolade, entered and attended by the best from around the world. The Black Pencil is the highest honour and some years is not awarded at all. We also collected two Wood Pencils (bronze equivalent), one White Pencil (Gold equivalent) and won the Most Awarded Agency. It was quite a big evening for our CMO Giles who was there to collect them.

When one of the Judges Richard Bullock was asked in an interview: “What were the campaigns that everyone at judging was excited about?” He responded: “what3words, I think. Because of the sheer scale of it, and also because of the nature of the problem. The problem was something that nobody had even observed – 4 billion people don’t have a proper address. Its genius was the creativity of discovering the problem and finding a great solution for it. It was a clear Black Pencil, and in a very strong category. I mean you have Samsung, Toyota – the best companies putting their biggest money into this category in some cases.” 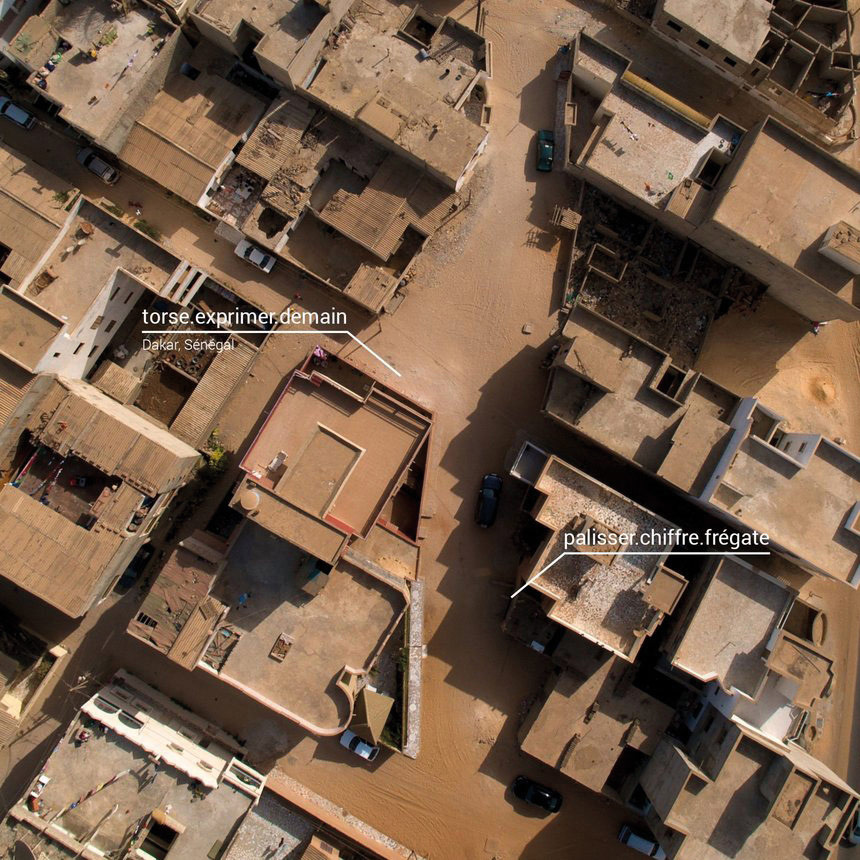 The head Judge, Andy Sandoz said this: “This idea takes a minute or two to work out – the three words hardly make sense. But this is tech brilliantly applied for human benefit. Once you get your head around this new way of providing an address, anywhere, for everyone, then you start to imagine the positive impact and possibilities such a simple and massive platform can have going forward.”