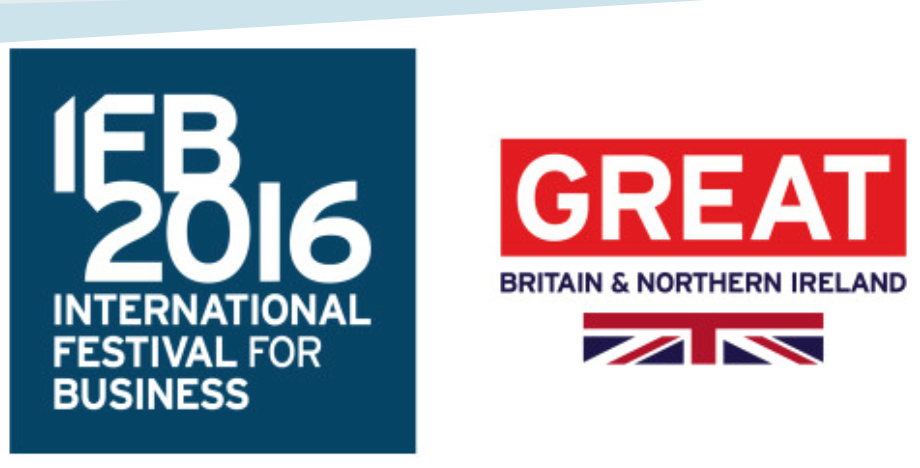 what3words announced as the winner of PwC's - Great Innovation Challenge 2016

“what3words has been adjudged to be one of the most innovative business in the UK as part of the Great Innovation Challenge 2016  by PwC and the GREAT Britain campaign. what3words is a universal addressing system that identifies a 3m x 3m square, anywhere on the planet, using a unique combination of just three words.

The judges agreed unanimously that what3words was a powerful example of creativity, innovation and the humanising of technology with a genuine wow factor. It aims to solve a critical and complex problem which unlocks huge value for the world.

It demonstrates cutting edge technology with simple human authenticity at its heart. Not only does it celebrate the UK’s natural flair for exploration and mapping the world over the years, it also takes this to a whole new level for the digital age.

Easy to understand and literally universal, the judges felt that what3words has the potential to create its own lexicon and make mapping the world in three words the norm across the globe.

Julia Hobsbawm OBE, member of the judging panel said, “”what3words is energising and inspiring. I was so impressed by what they have set out to do and achieved. Their ability to tackle a big need, to harness technical innovation and combine it by putting language itself at the heart of the delivery mechanism is simple, effective and simply brilliant.””

The Great Innovation Challenge is an opportunity for PwC to showcase the best of UK innovation at the International Festival for Business 2016 (IFB2016) in partnership with the GREAT Britain campaign. Entrepreneurs and companies big and small were invited to share exciting stories that clearly demonstrated innovation.

Chris Sheldrick CEO at what3words commented, “We are delighted to be regarded as one of the most innovative business in the UK from a panel of such esteemed judges. PwC and the GREAT Britain campaign provide an amazing platform to help us on our mission to change the world. Amazingly 75% of the world has poor or no addressing with 4 billion still unaddressed. Better addressing can make the world a safer, less frustrating and more efficient place especially in the under developed world.”

Chris Sheldrick concluded, “what3words gives everyone an address, the beautiful places, the most critical vital places literally everywhere in the world will now have an address”.

what3words will form part of the official GREAT British showcase which opens at International Festival for Business IFB2016 on 13th June in Liverpool.

In addition what3words will also have the opportunity to speak at PwC’s IFB2016 event on 30th June during Creative & Digital week of the festival. The event focuses on digital innovation in the workplace, and will provide a unique opportunity for them to share their story and vision with the audience alongside speakers from Google and Unruly.

About PwC – At PwC, our purpose is to build trust in society and solve important problems. We’re a network of firms in 157 countries with more than 208,000 people who are committed to delivering quality in assurance, advisory and tax services. Find out more and tell us what matters to you by visiting us at www.pwc.com

PwC refers to the PwC network and/or one or more of its member firms, each of which is a separate legal entity. Please see www.pwc.com/structure for further details. ©2016 PricewaterhouseCoopers. All rights reserved.”