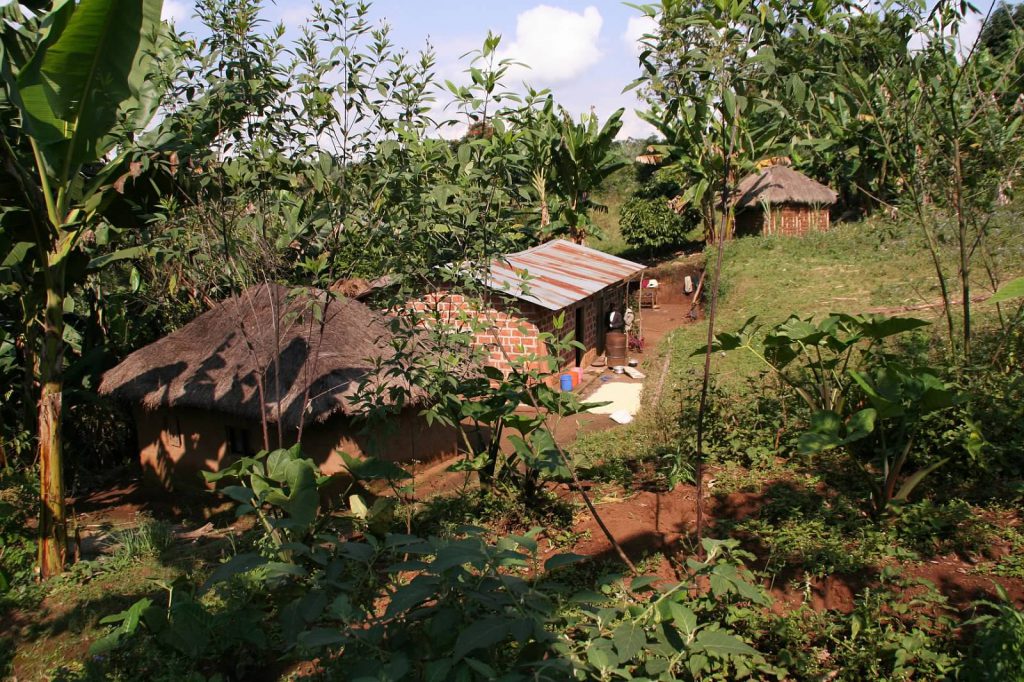 The mosquito is the deadliest animal in the world. According to the World Health Organization, mosquito bites result in the deaths of more than 700,000 every year.

In2Care is a Dutch company that develops tools to control mosquito-borne diseases, notably dengue and malaria. The mosquitoes that transmit these diseases have a strong preference for feeding on blood from humans and so In2Care has developed green, unique and house-based interventions for both these diseases.

In2Care is using an eave tube for malaria mosquito control in several countries in Africa. These are simple PVC tubes built into the previously open eaves between the roof and walls of houses that mosquitoes enter when in search of blood. The tubes are closed with a fine piece of netting treated with insecticide that kills the mosquito that enters.

Houses need to be visited twice a year to have the netting in the eaves tubes re-treated with insecticide  but they are often hard to find, either in the dense forests or wide open savanna areas. In more populated areas finding houses without the existence of street names and house numbers is a real challenge.

The mosquito traps need to be serviced at regular 6-8 week intervals to maintain effectiveness but are best placed amongst dense foliage which means they may be hard to find.

Both systems present logistical nightmares for service personnel. The simple communication of location is essential for the effective maintenance of both of these system but that is a real challenge. This is where what3words is helping.

what3words is the simplest way to talk about location. It has divided the world into 3m x 3m squares, each with a unique 3 word address. Now people can refer to any precise location using just three words. For example polishes.pomegranate.hiring is location of a house with eaves tubes in Mgeta, Tanzania.

People find it easy to remember three words and the use of words means that anyone can communicate precise location quickly, easily and with no ambiguity.

An address for every tube

what3words enables In2Care service personnel to easily install, geo-tag and locate tubes. They are provided with a list of 3 word addresses enabling them to keep track of every tube deployed. 3 word addresses are recorded with the Geospago app along with details of the tube and the home. 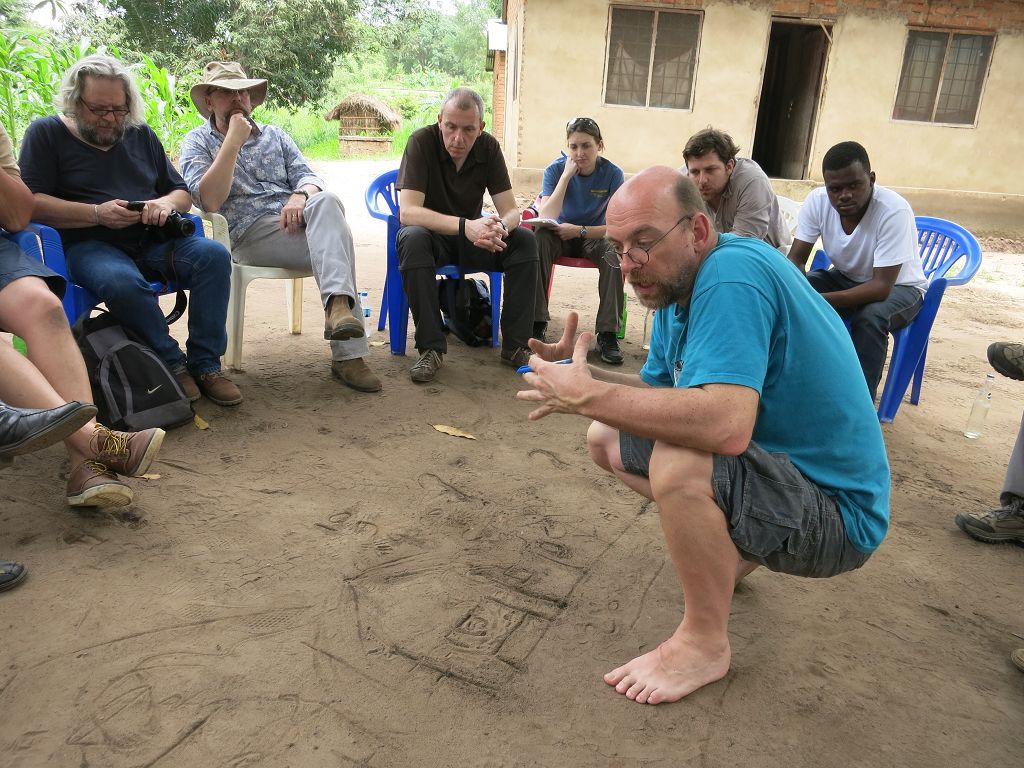 Project leader Dr. Bart Knols from In2Care considers what3words a massive breakthrough: ‘Juggling with GPS coordinates was always a nightmare and prone to errors when being copied. With what3words there is no way even personnel with minimal training can miss out on finding the right spot where we need them to be. It is a massive step forward for finding places in parts of the world where street names and house numbers don’t exist’.

‘The simple communication of location is critical for so many businesses, development projects and humanitarian initiatives around the world’, says Chris Sheldrick CEO and co-founder of what3words, ‘We are proud to be used to be used to help In2care control these diseases and save lives.’