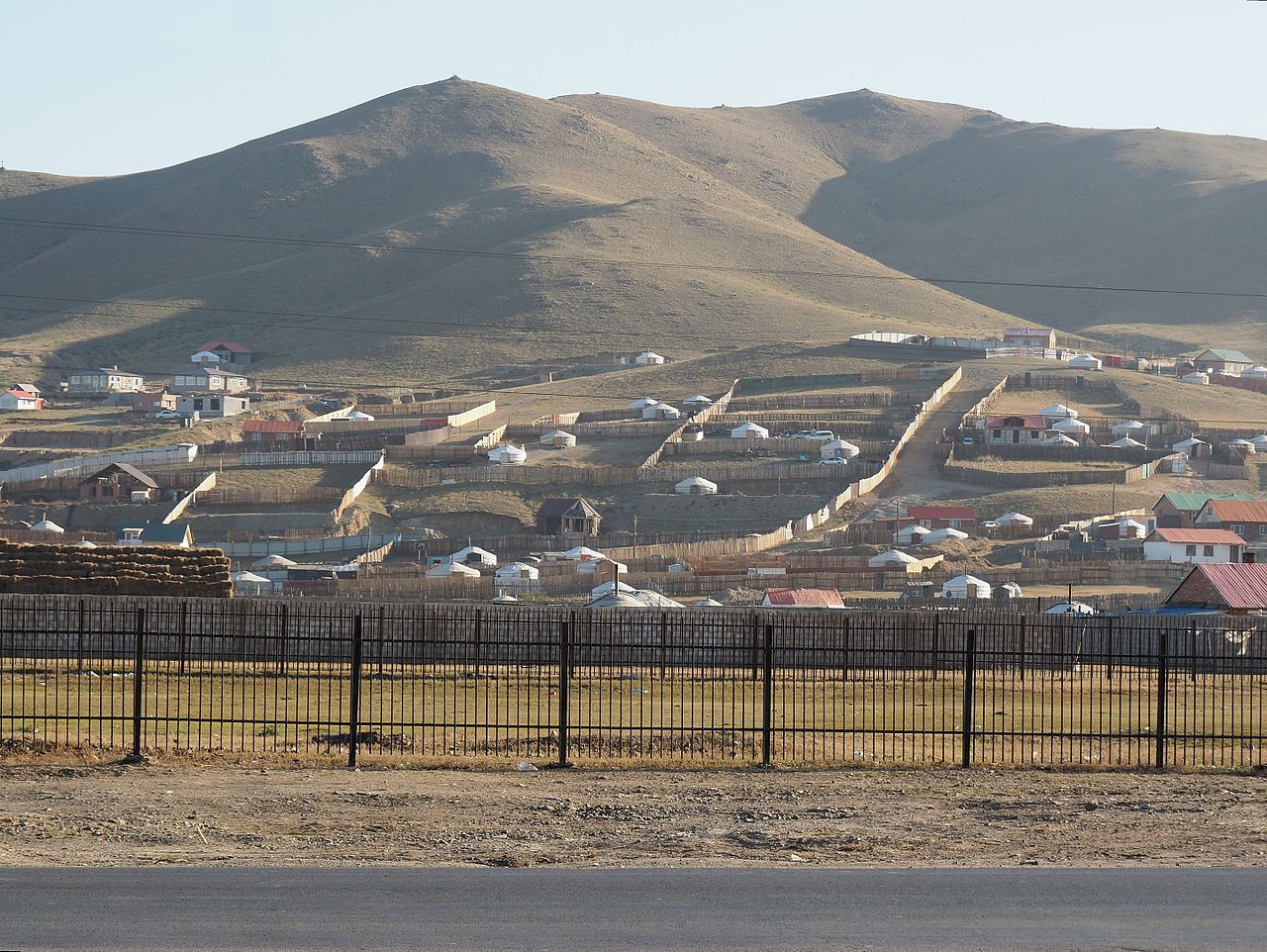 Financial inclusion in Mongolia with what3words and Welend Capital

Microfinance is a critical tool in the global fight against poverty, but the sector still reaches less than 20 percent of its potential market among the world’s three billion low-income people (IFC). Many of these people are unable to secure a loan because there is no reliable way to find them, or to record their home address.

Many residents of Mongolia’s capital, Ulaanbaatar, face this problem. The city has seen rapid expansion as herding families have been forced by drought and hardship to settle on the outskirts in large, unofficial neighbourhoods known as the Ger districts. Around 600,000 former herders have migrated to Ulaanbaatar in the past 3 decades, and the Ger districts now make up almost half of the city’s population. Unaccustomed to city life, these families struggle to find jobs and pay for food and education for their children. 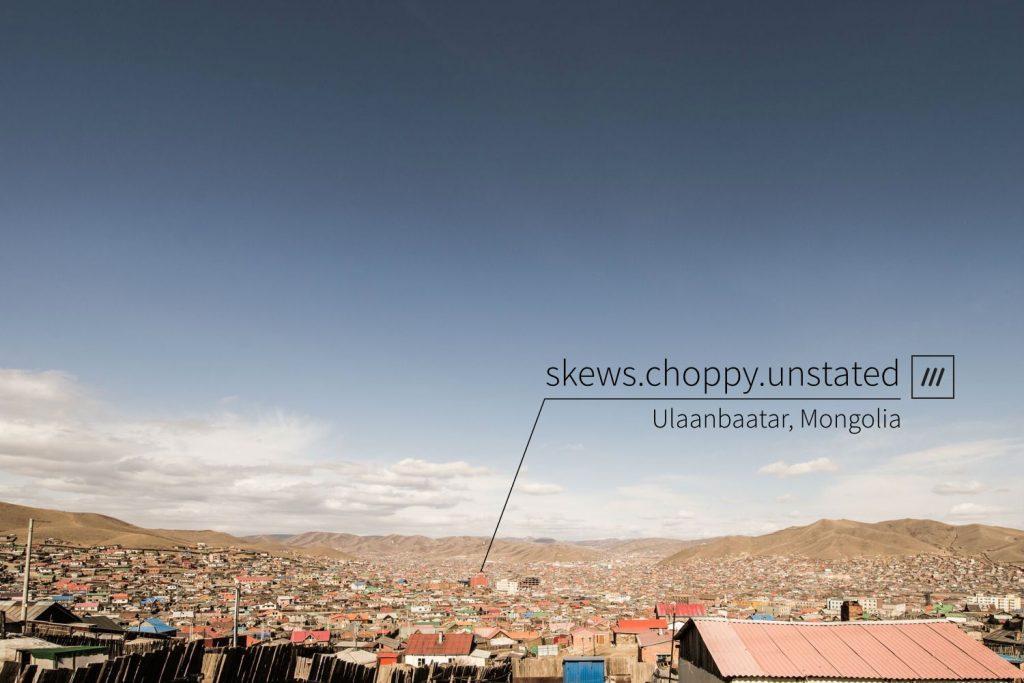 Welend Capital [formerly AREC Mortgage Corporation] is a Mongolian finance company based in Ulaanbaatar. They provide micro-loans to individuals and small businesses in the city. Many of their customers live in the Ger districts, which have no reliable road names or house numbers.

3 word addresses are recorded by Welend Capital’s staff when visiting each potential borrower’s home for assessment. This address can then be used to find the borrower again and to record the location of their home on loan paperwork. Having a reliable address means the many Ulaanbaatar residents who have no street address can now secure microfinance loans.

‘The dirt roads in the Ger districts are not well sign posted and infrastructure is not well maintained’ says Welend Capital’s founder, Oliver Thirlwall. ‘When someone from the Ger districts comes to us, we need to check that we can find them, and this is much easier with a 3 word address’.

As the what3words app works offline, without a data connection, AREC’s staff do not have to worry about losing signal in more remote areas. 3 word addresses are also easy to communicate by phone or SMS, making it easy for the Welend Capital office to communicate addresses to their staff who are out visiting customers.