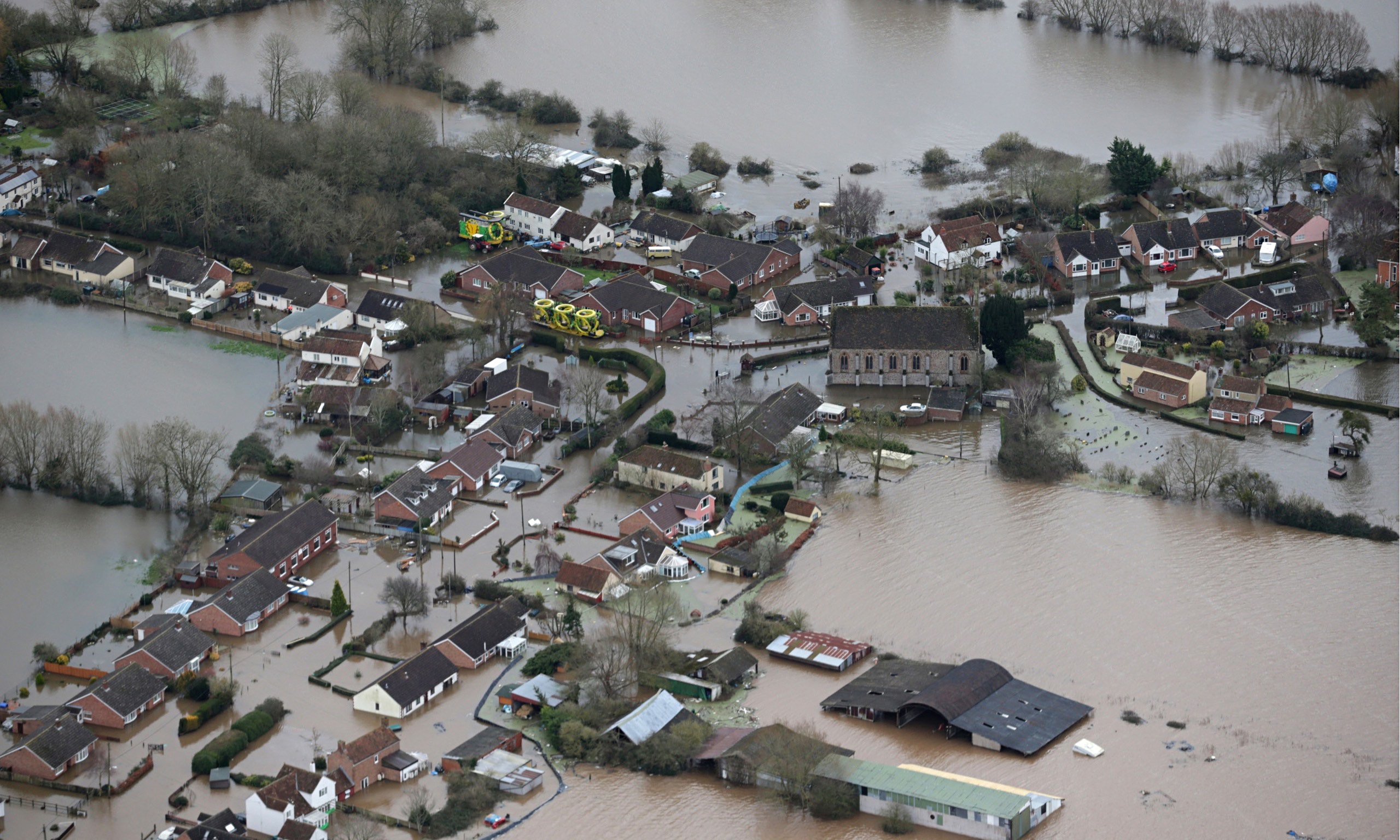 Ambiental is a global specialist in analysing flood risk and modelling flood hazard. Customers of Ambiental’s data products and services include developers, insurance companies and governments.

Flood hazard is very location specific and can vary considerably within a few metres. Therefore it is very important to ensure locational accuracy when analysing the impacts of flooding and communicating these risks to people. This can prove especially challenging in more remote and less developed parts of the world.

what3words provides a simple and effective way of geographically tagging flood exposure data so that it can be communicated to stakeholders in a consistent way.

Ambiental are currently using the what3words system to deliver flood risk information through a UNPD project, which looks to evaluate the flood risk posed to temporary refugee camps in and around Syria. The study seeks to identify areas which might potentially be vulnerable to flooding through extreme weather. After detecting risk zones a simple and translatable system for communicating location can prove vital.

By using the what3words Geocoding API Ambiental can attribute their data with a 3 word address along with any street address and coordinate information. This gives extra richness to the dataset which could prove life-saving in situations where road signs and other landmarks are underwater. It can also act as a failsafe for when other navigation systems are unavailable, inoperable or not well understood.

A 3 word address can easily be used to pinpoint search and rescue activities, identify safe refuge sites and coordinate recovery efforts in the aftermath of a serious flood.

Ambiental are also exploring the use of what3words in other projects including a flood resilience project for Innovate UK and a catastrophe modelling project in Brazil for the World Bank.

Ambiental have been highly active in the aftermath of the recent UK floods. This work has included helping insurers understand losses and working with academic partners to deploy drones to survey damage and record flood extents. All this work is highly dependent on communicating location.

The UK has some of the most accurate addressing databases in the world but what3words is ideally suited for pin-pointing non-addressable features, like river flow gauges, inlets and culverts, and for flagging specific locations within a larger complex.