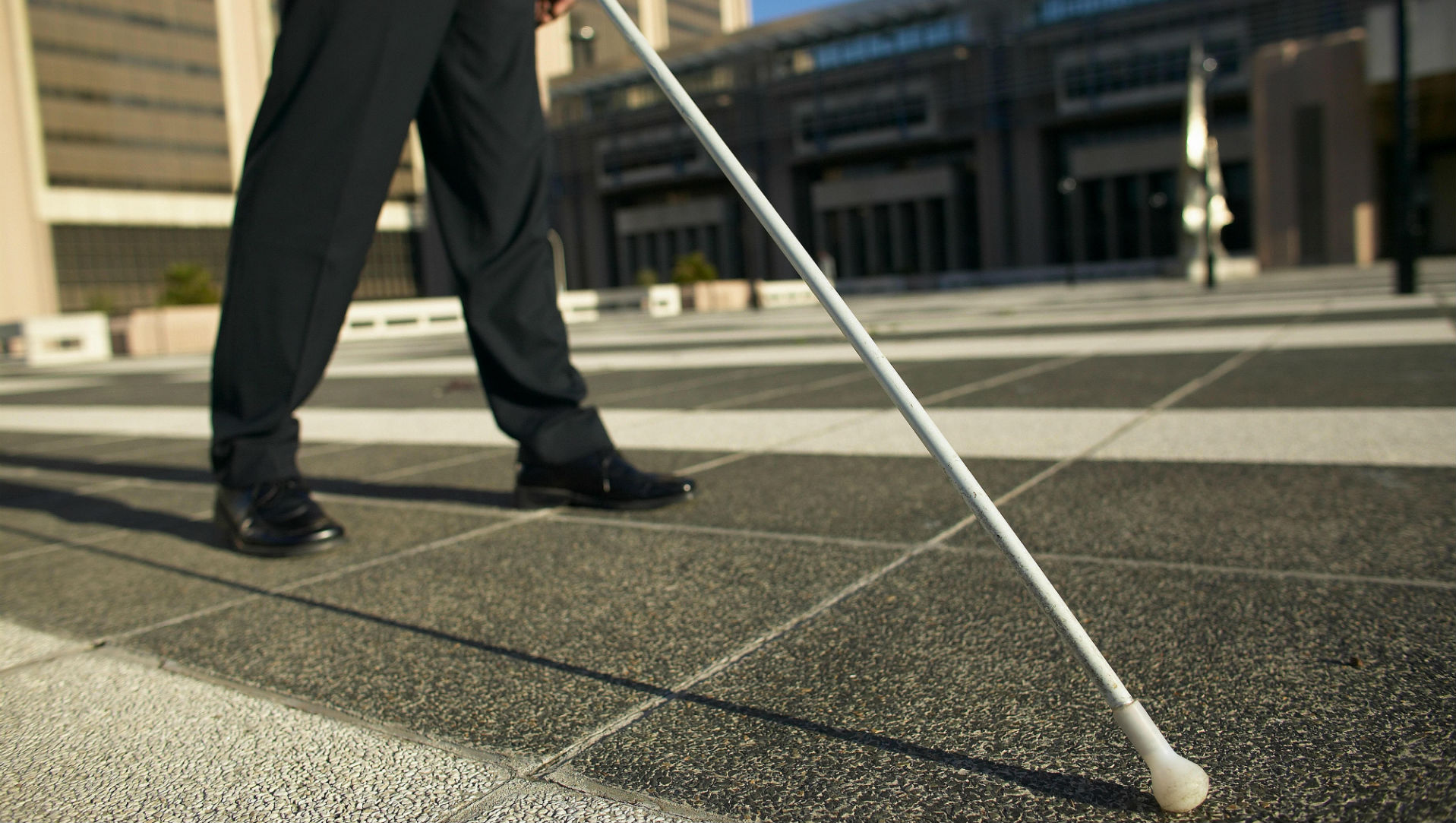 Remind Me Where Navigation for Visually Impaired & what3words

There’s a thriving ecosystem of applications designed to make everyday easier for the visually impaired.

One such tool is Window-Eyes, a PC screen reader from AI Squared. Window-Eyes also allows developers to create applications on its platform for specific uses. One of these applications, Remind Me Where, enables Window-Eyes to dictate walking and public transport directions to any location or address.

Unfortunately streets in the same cities share names and places; stores, coffee shops and venues, often have multiple entrances. Even worse, a street address might be defined as the centre of a building rather than an actual entrance. This is confusing and frustrating for many people at the best of times but for the visually impaired it is particularly challenging.

To alleviate this confusion and any ambiguity Remind Me Where has now included what3words’ simple addressing system within their app. By integrating what3words API it means Remind Me Where users can input and navigate to a specific 3m x 3m without the worry of errors. 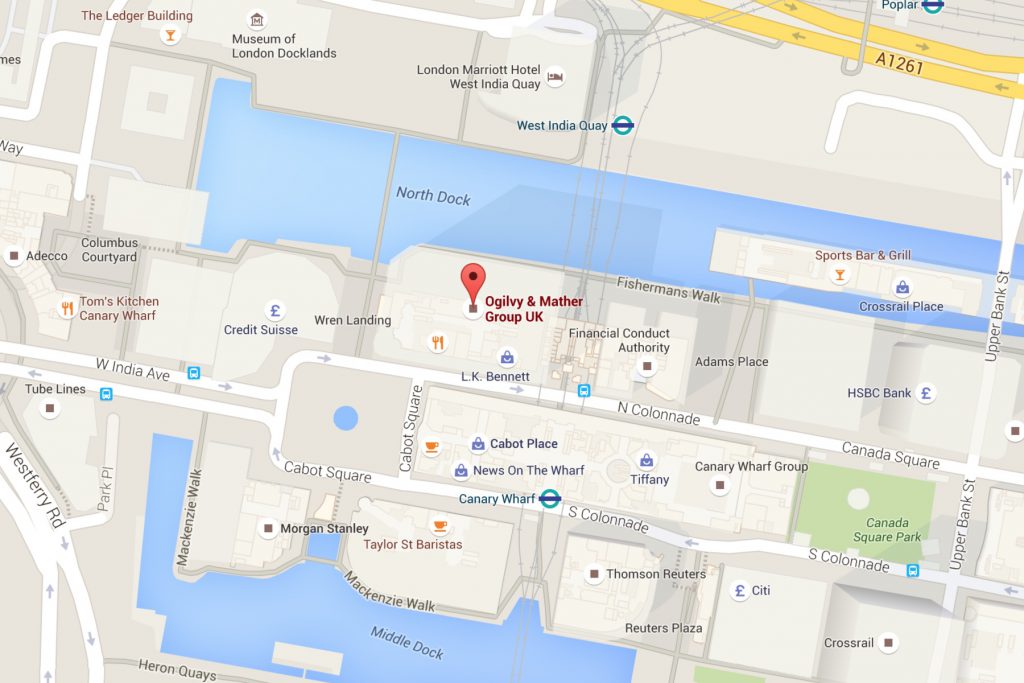 what3words is a location reference system based on a global grid of 57 trillion 3x3m squares. Each square has been pre-assigned a unique and fixed 3 word address. Words are much easier to say and remember than any other system.

“GPS has been of incalculable benefit to those who are visually impaired, allowing us to locate ourselves and precise areas with ease. “ Said Chip Orange from Remind Me Where “However dealing with long strings of digits can be problematic and is often prone to error. what3words solves that issue.” 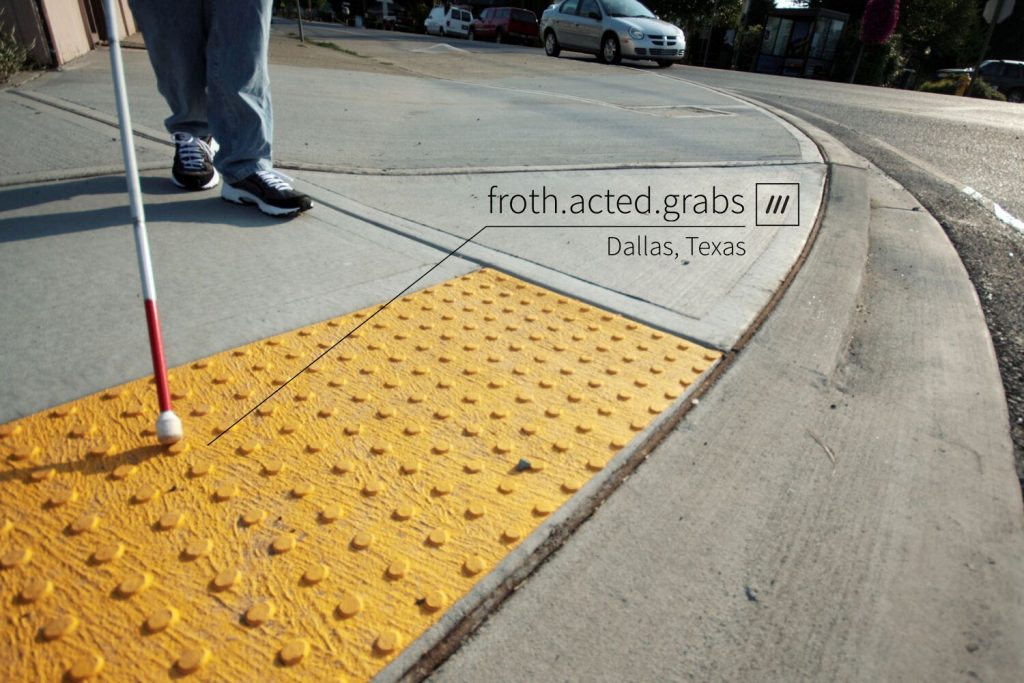 what3words has an API and SDK that allows any business or developer to add 3 word addresses with just 2 lines of code. Get the code here.