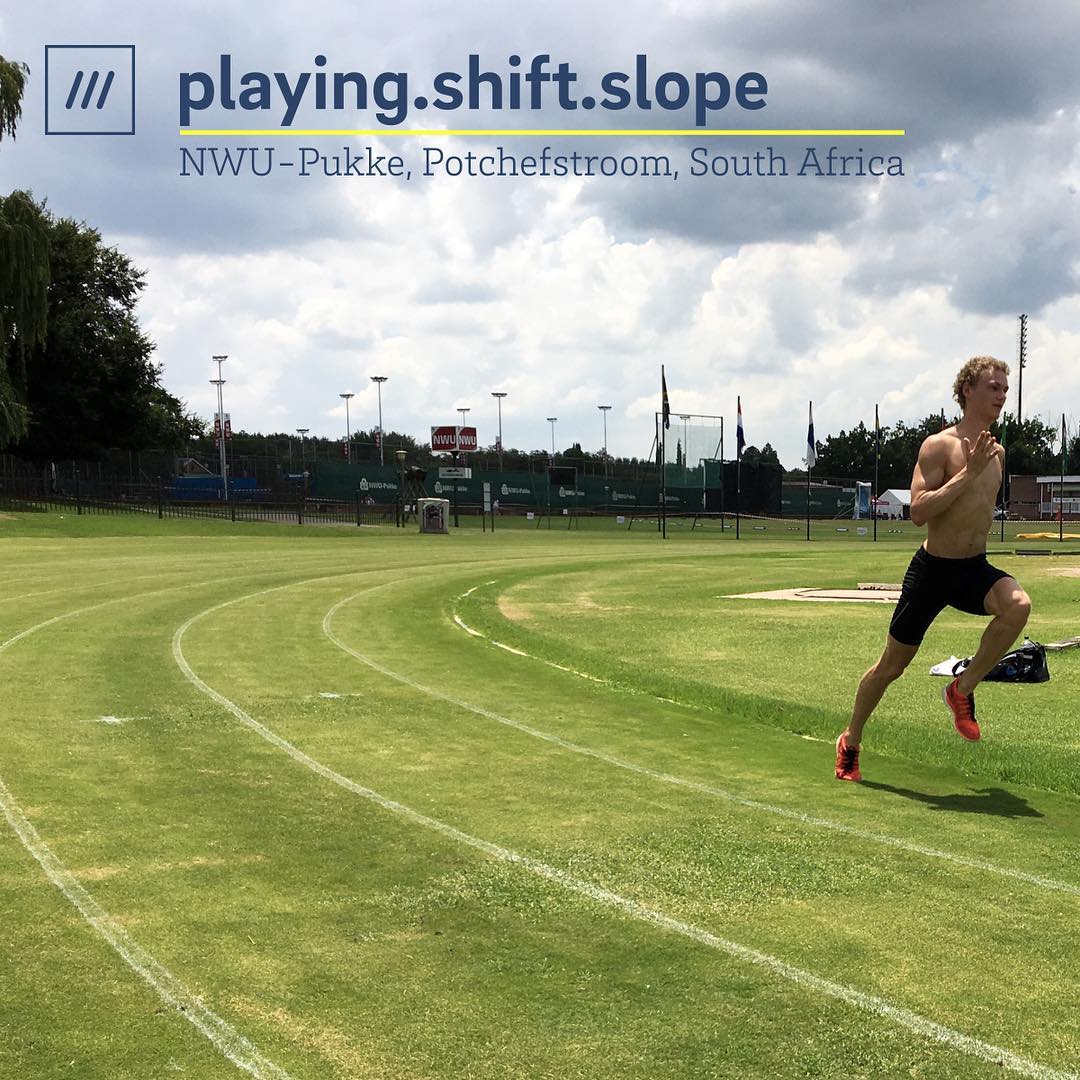 3 words to take up athletics

More people than ever before are running. In the UK, an impressive 10.5 million people are regular runners, with one in five adults running four or more times a year. Across the Atlantic, nearly 600,000 people complete US marathons each year. And an estimated 1.2 million Australians aged 15 years and older have been for a run in the last 12 months.

It’s never been easier to start running, with a growing number of mobile apps and websites on hand to help you plan routes and arrange meet-ups. The emergence of wearable tech like BLOCKS and Garmin smartwatches is making tracking your progress easier than ever too.

Finding a place to run

Wherever you are in the world, it’s usually easy to find somewhere to run 5km, or even an off-road trail. But if you want to include a few jumps, or work on your throws, you’re pretty much on your own. The National Athletics League is trying to change that. 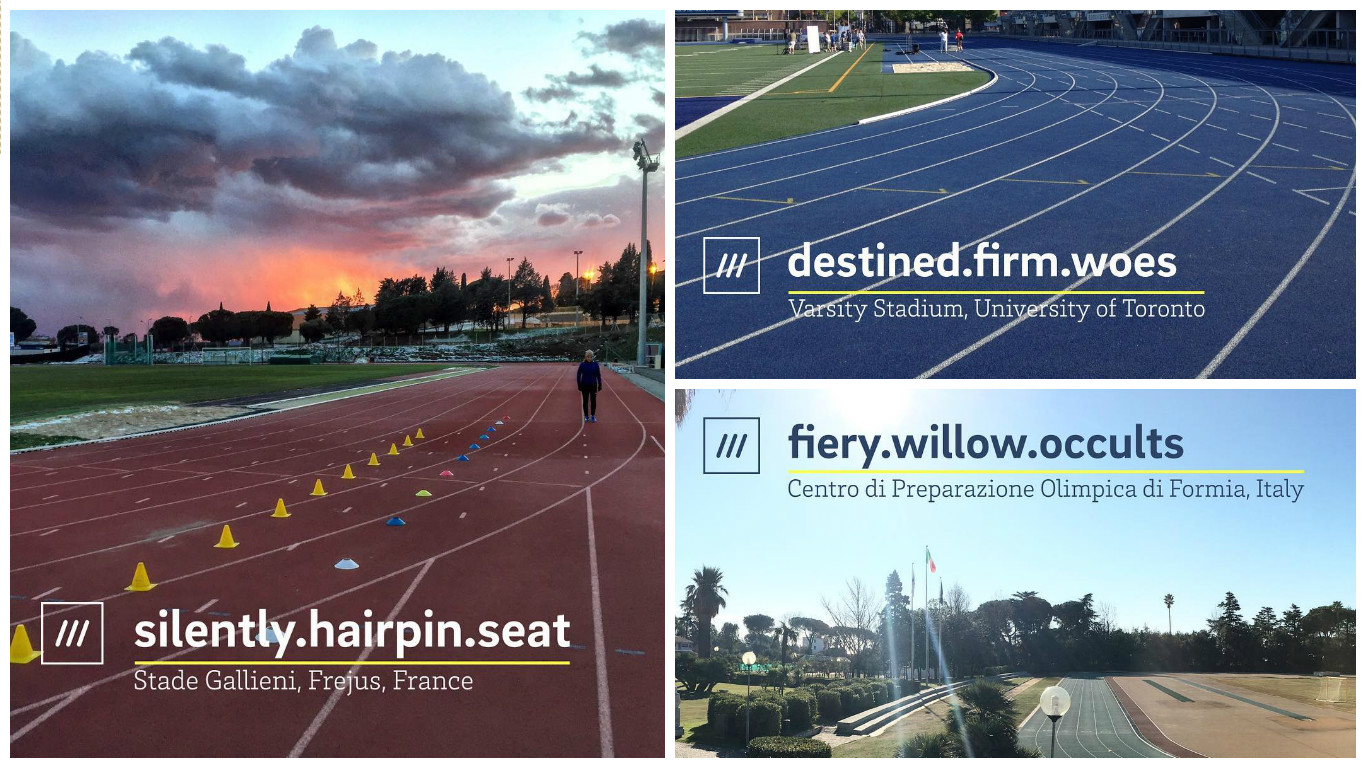 “We want as many people as possible playing our version of athletics” says founding member George Perry. “We want them coming together with their friends, forming teams, practicing and ultimately scheduling matches and competing.”

In the US, only one in five homes have parks within a half-mile distance. Whether you’re looking for a place to train on your own or somewhere to schedule an upcoming match, it’s important to know where the facilities are in your area. That’s where what3words comes in.

With every 3m x 3m square in the world given a unique and simple address, finding and sharing that perfect spot to go running has never been easier. Ahead of the launch of their new website, the National Athletics League have been posting a series of shots on their Instagram feed showing athletics venues around the world, complete with the 3 word address of each one to help people find them more easily.

This isn’t the first time that 3 word addresses have been helped people arrange runs. The Himalayan Hash House Harriers (the Nepal chapter of the Hash House Harriers), have been using what3words to plan and share the locations of all their runs, helping people find the best route to get from A to B in the mountains around Kathmandu.

3 words to watch the London Marathon

If you’re not quite ready to put your trainers on and head out for a run, then soaking up the action at a marathon could be the recipe to inspire you. This weekend over 50,000 runners will pour through the streets of the UK capital for the world famous London Marathon. Emu Analytics have created an interactive guide, complete with the 3 word address of the best pubs to watch the action from along the route. Perfect for those watching the action and runners looking for somewhere to celebrate their finish with a well earned drink! 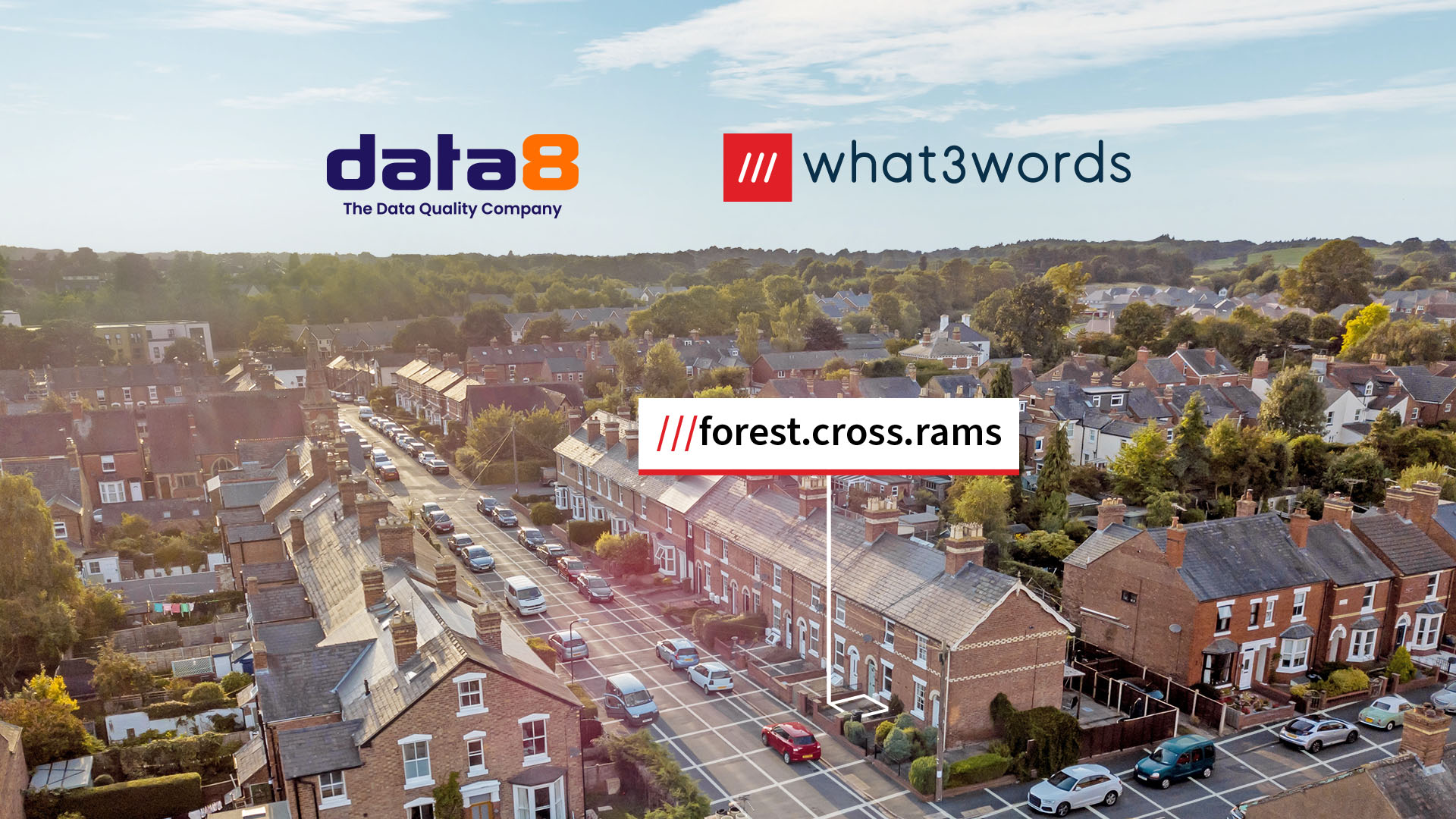 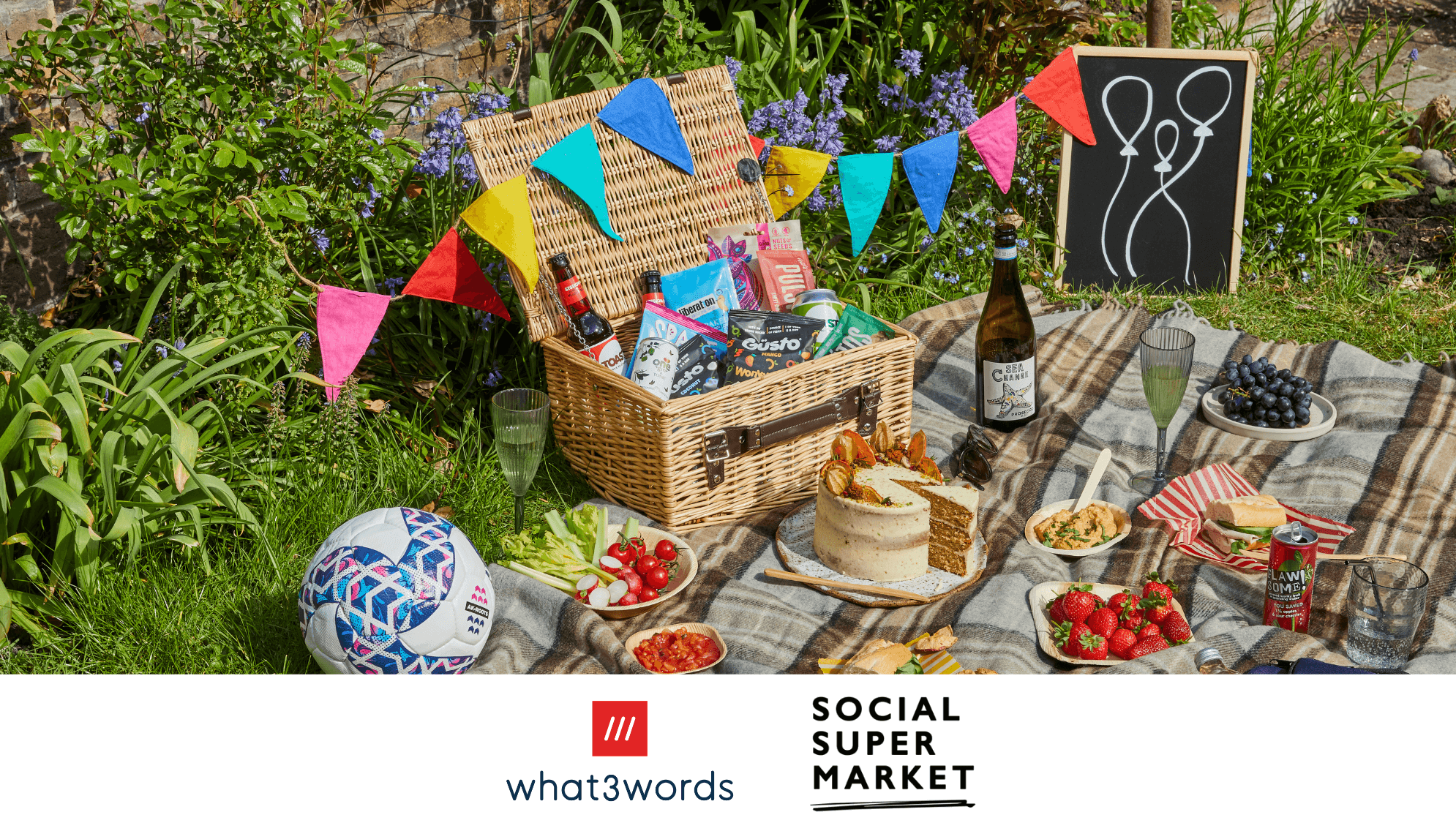 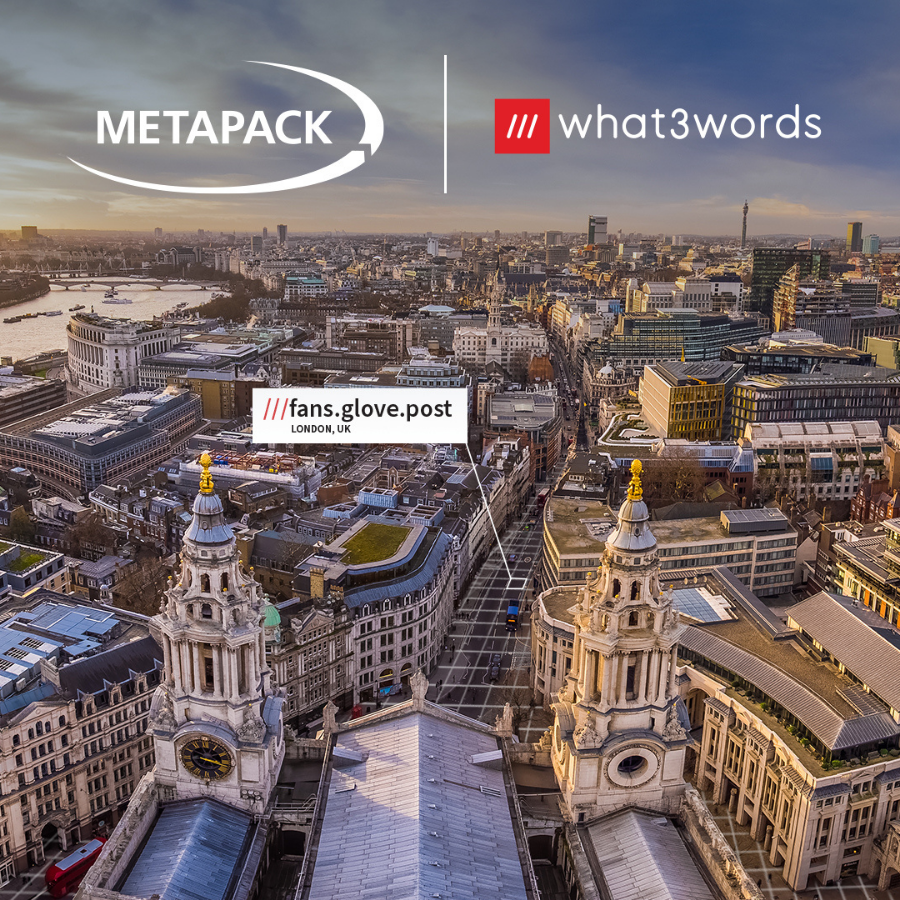