How Domino&#8217;s delivery drivers are delivering pizza faster, hotter and straight to your door | what3words
We use cookies, including third party cookies, to improve your experience and for marketing purposes. By continuing to browse we assume you have consented to their use. Learn More
OK
All
Automotive
Ride-hailing
Navigation
Travel
E-commerce
Logistics
Emergency
Government
GIS
Humanitarian
UAVs
Blog 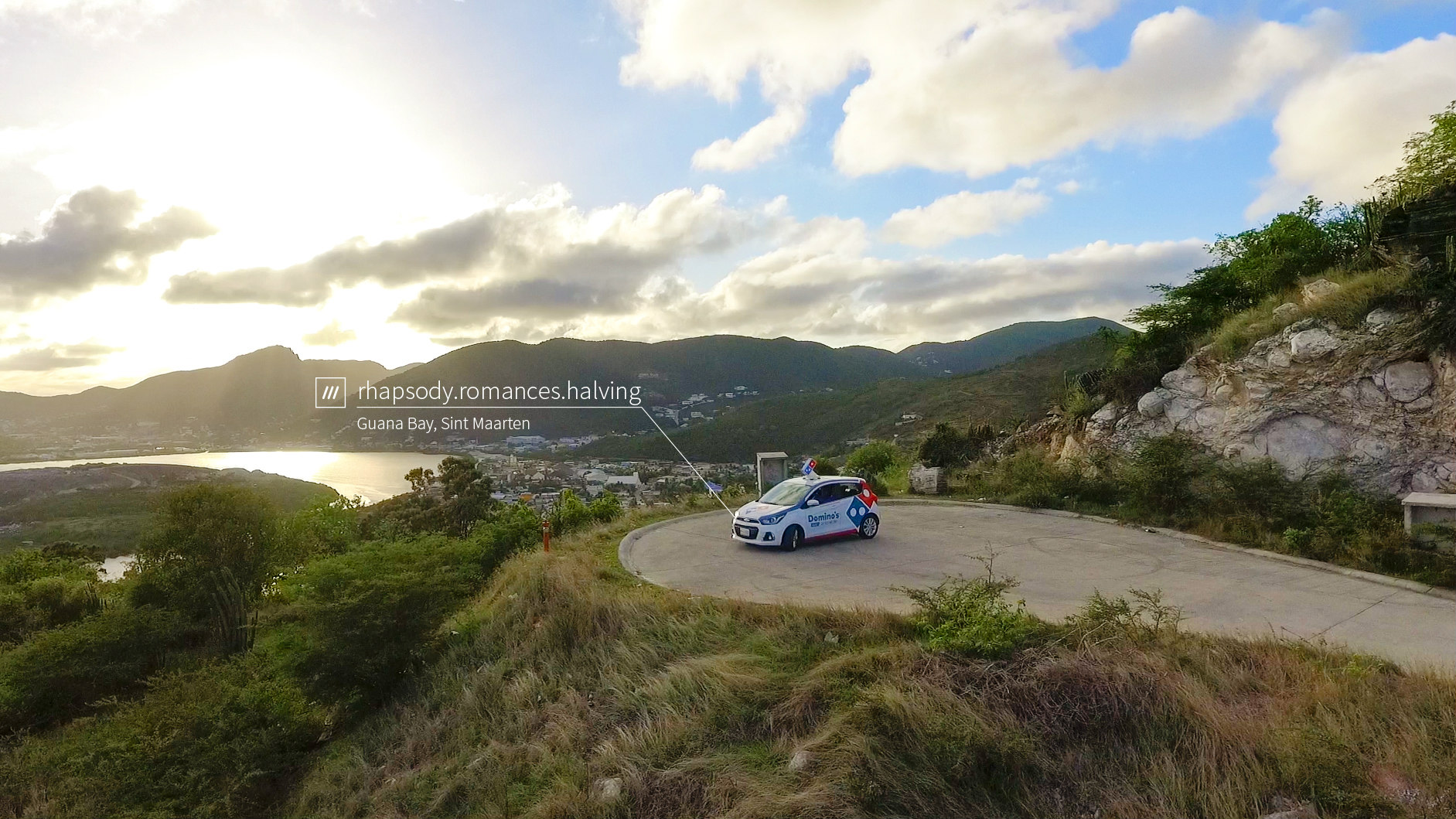 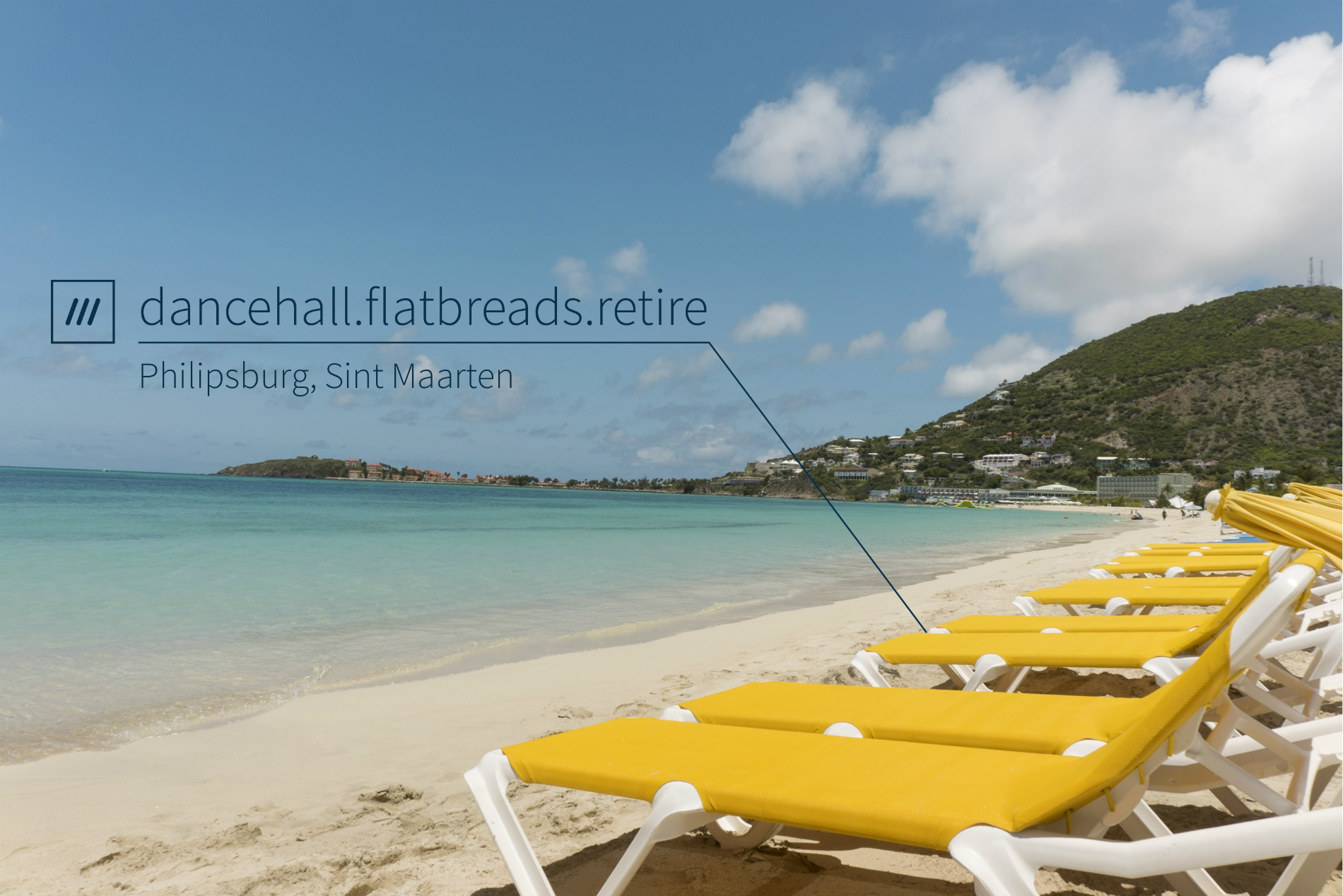 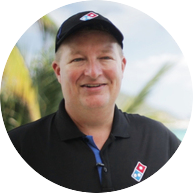 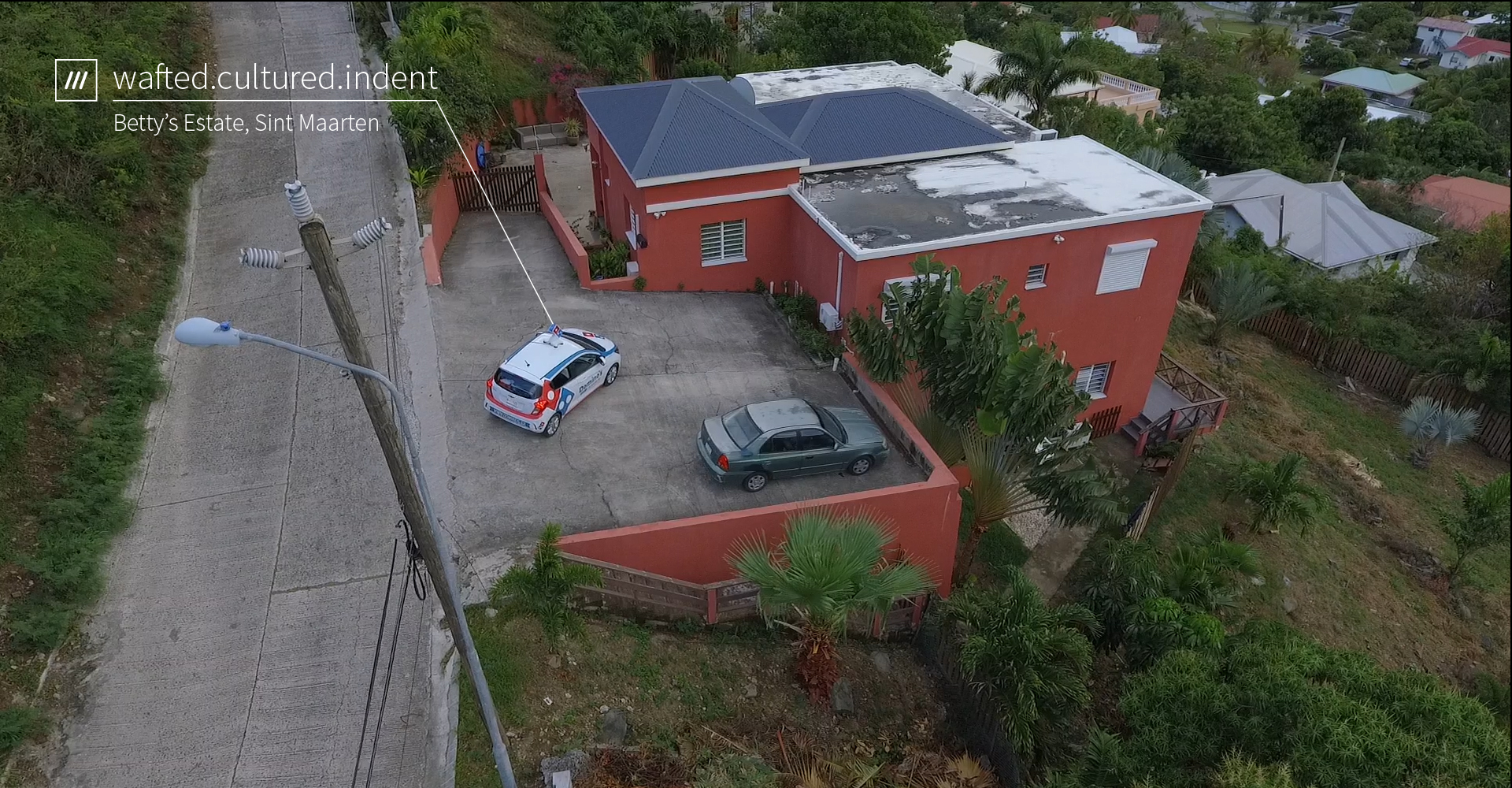 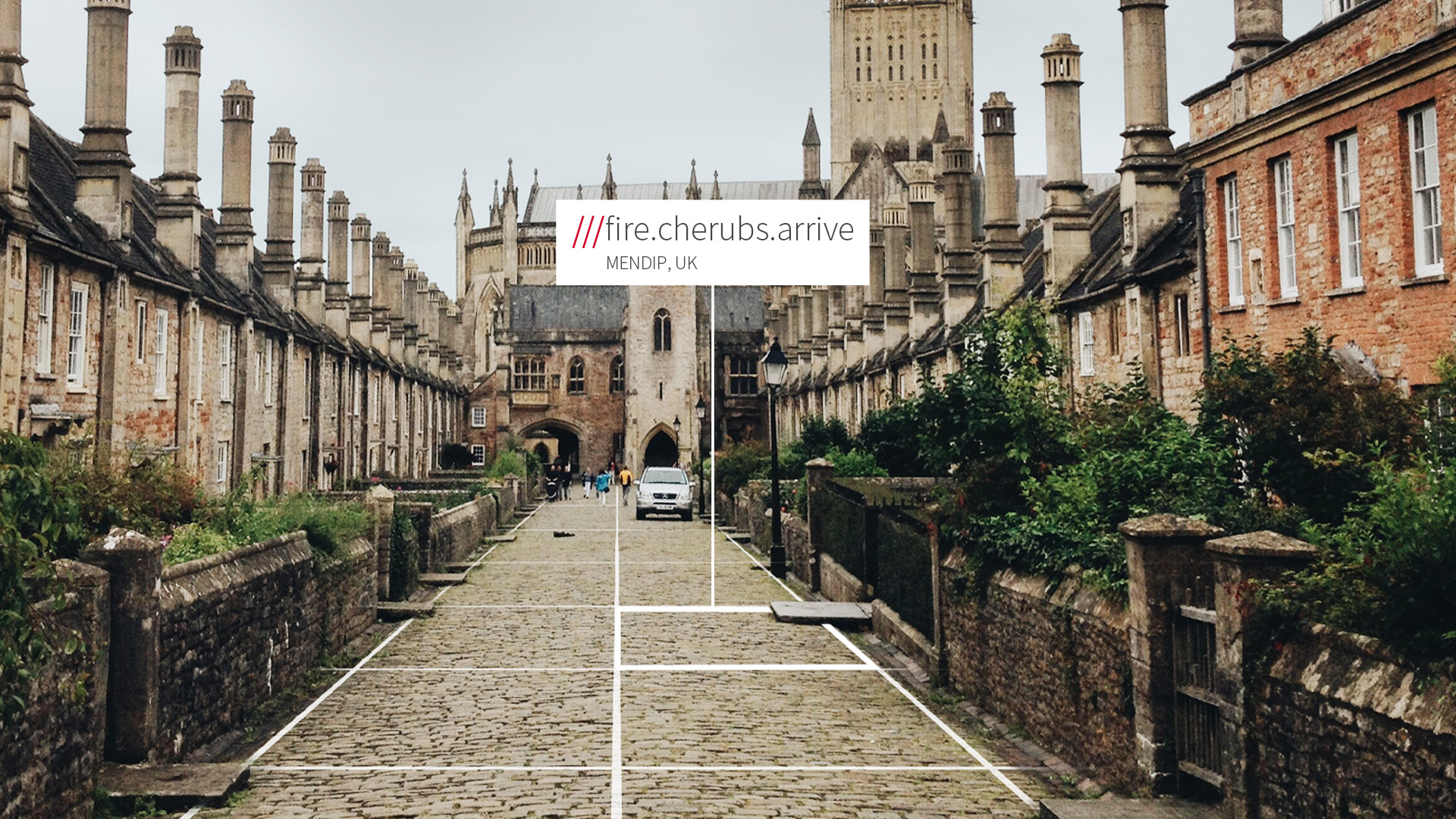 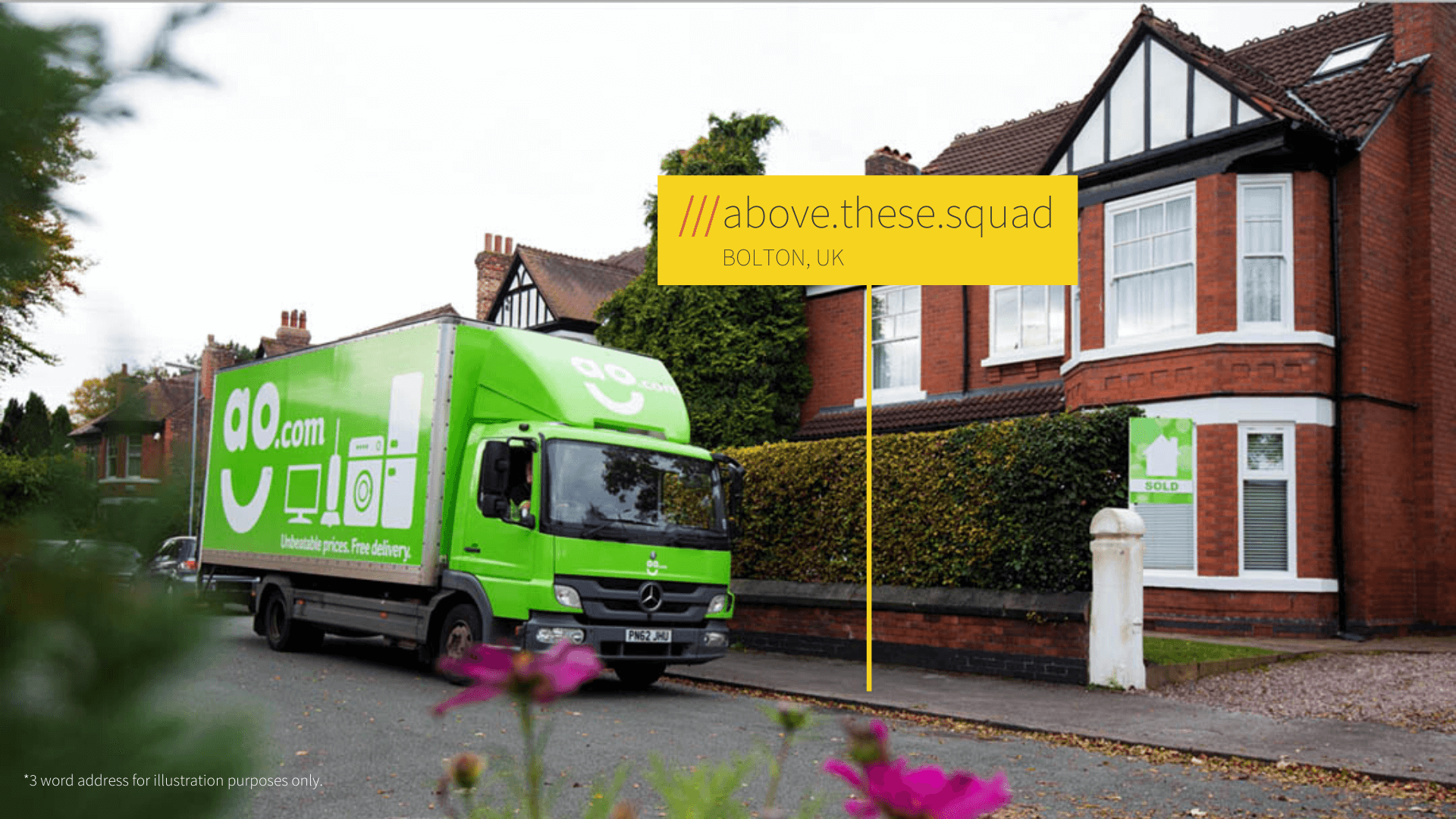 AO pilots what3words addresses for deliveries in Leeds and Avonmouth

AO is piloting what3words to help people say exactly where they’d like their goods delivered and make it easy for drivers to find these precise locations. 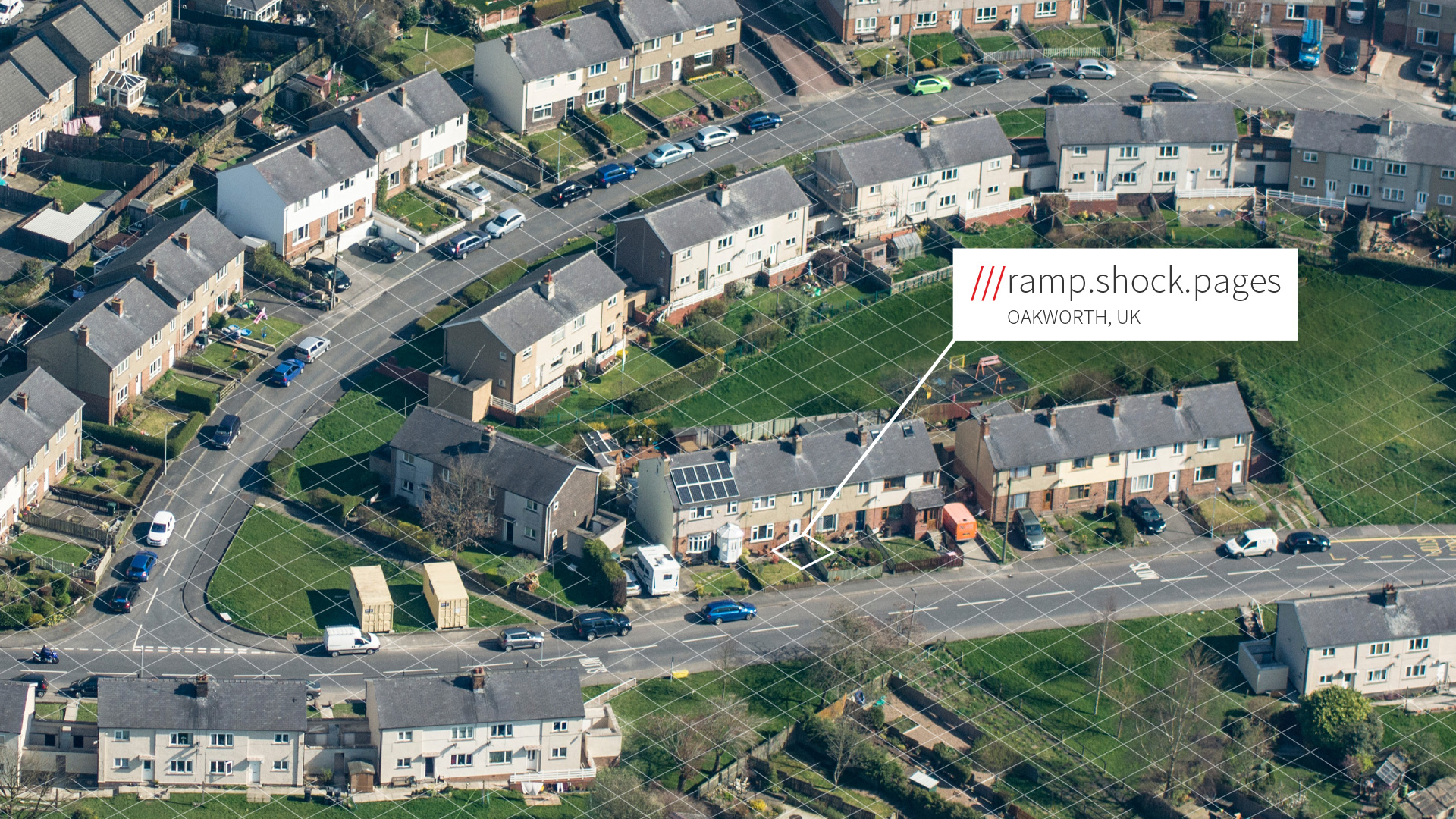 GBG and what3words help retailers with the last mile