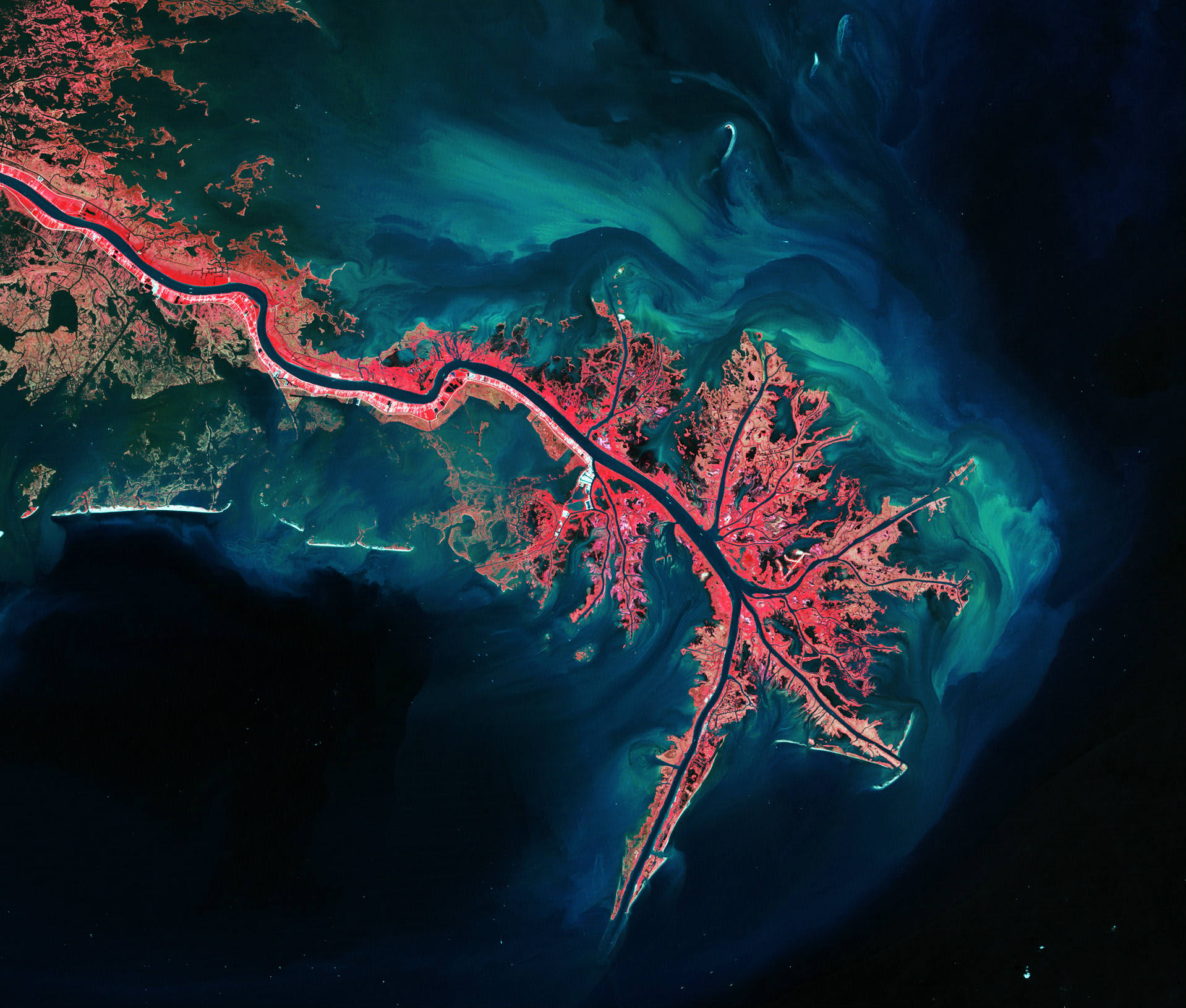 Watching the Earth with what3words and GEOSS

GEOSS (Global Earth Observation System of Systems) is a platform offering coordinated Earth observation data systems, allowing people to search across 200 million resources. This information is used by a range of social and economic development projects, including disaster response and management of water resources. By integrating what3words, the data is now even easier to use and share. 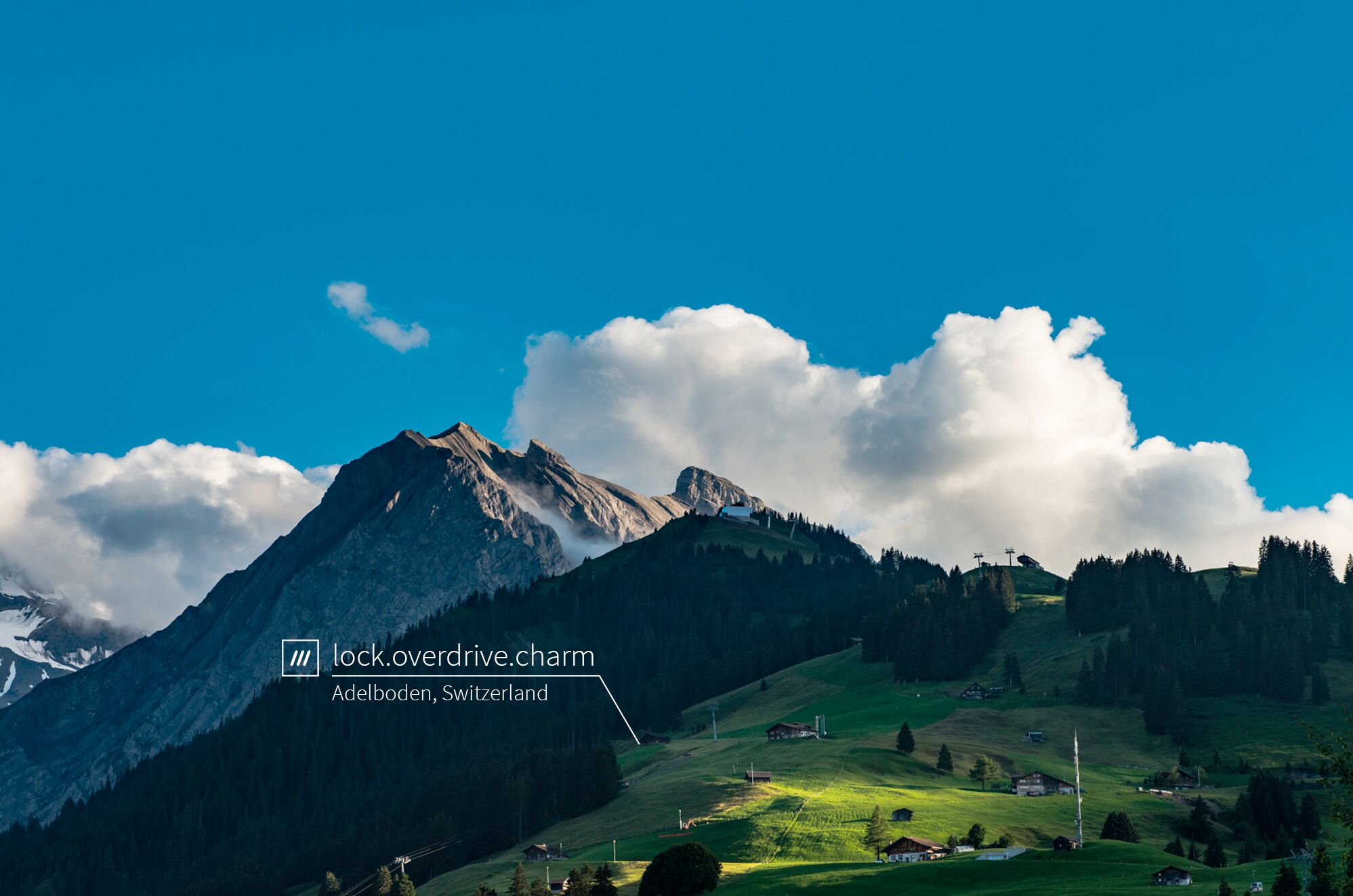 GEO (Group on Earth Observations) is a partnership of 102 governments and 92 organisations, focused on collating and recording environment-related information, to enable better policy making and business decisions. GEOSS then links this data together for anyone to access.

However, the GPS coordinates used to define locations in GEOSS are complicated and prone to errors in transcription. With a string of 16 digits, it is very easy to switch numbers around, resulting in the coordinates pointing to the wrong place.

3 word addresses for the whole world

To combat this problem, and make the system easier for everyone to use, GEOSS has integrated what3words. Each 3m x 3m square on the planet has been given a simple 3 word address, which is easier to share, write and memorise. It makes accessing the detailed and accurate data on the geoportal much simpler for humanitarian organisations, government officials and members of the public.

Anyone can request location data and be confident that it is correct. Similar 3 word addresses are located far from each other, to avoid the same transcription issues inherent in GPS coordinates. Even non-GIS experts, like farmers, can use the system to input their 3 word address and get accurate data or imagery for their land.

By integrating what3words, the wealth of information in GEOSS is available for everyone to use. For more information on GEOSS, see their website.

Royal Mail has partnered with DronePrep, Skyports and what3words to become the first nationwide UK parcel carrier to deliver a parcel for recipients via an unmanned aerial vehicle. 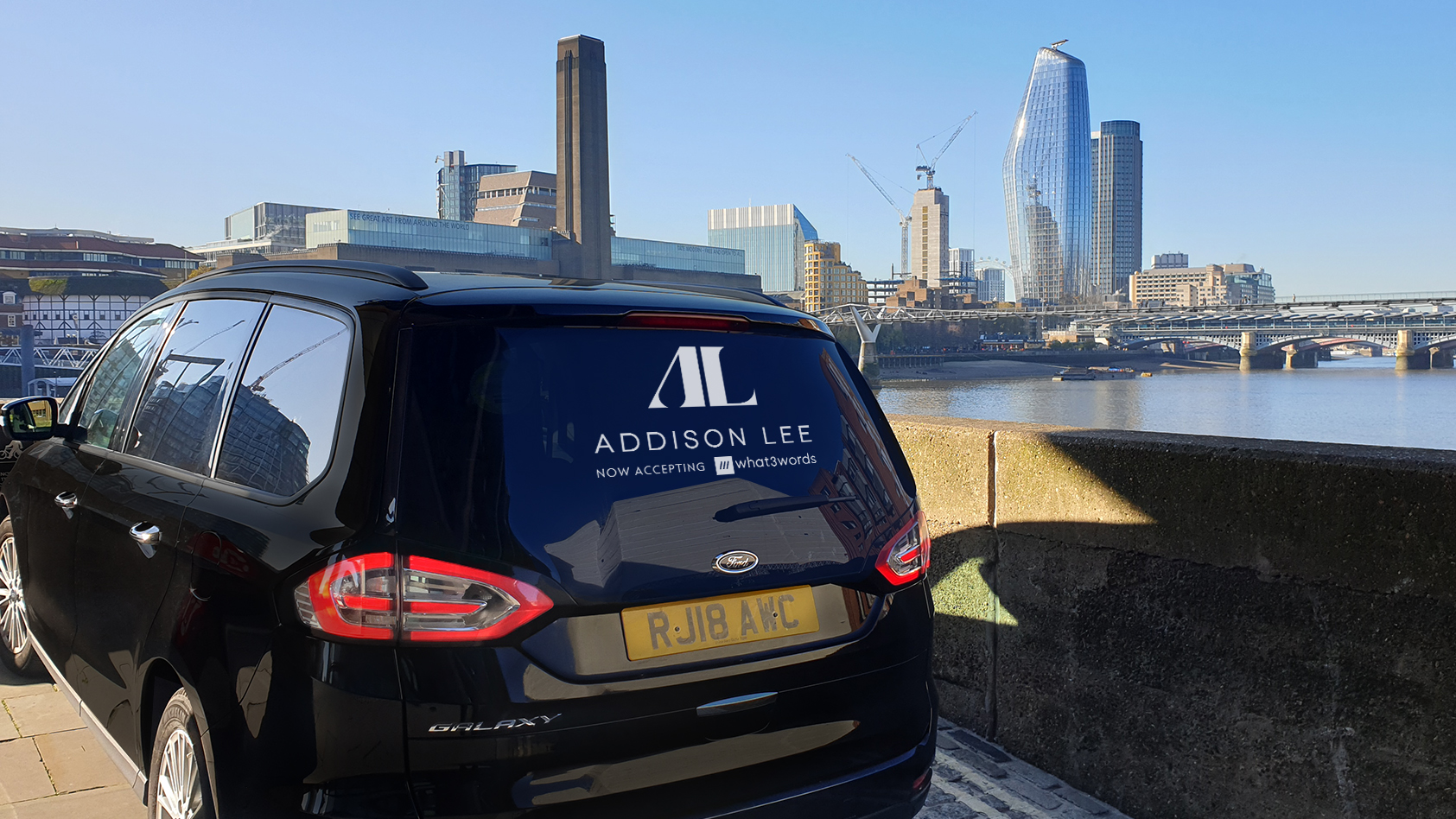