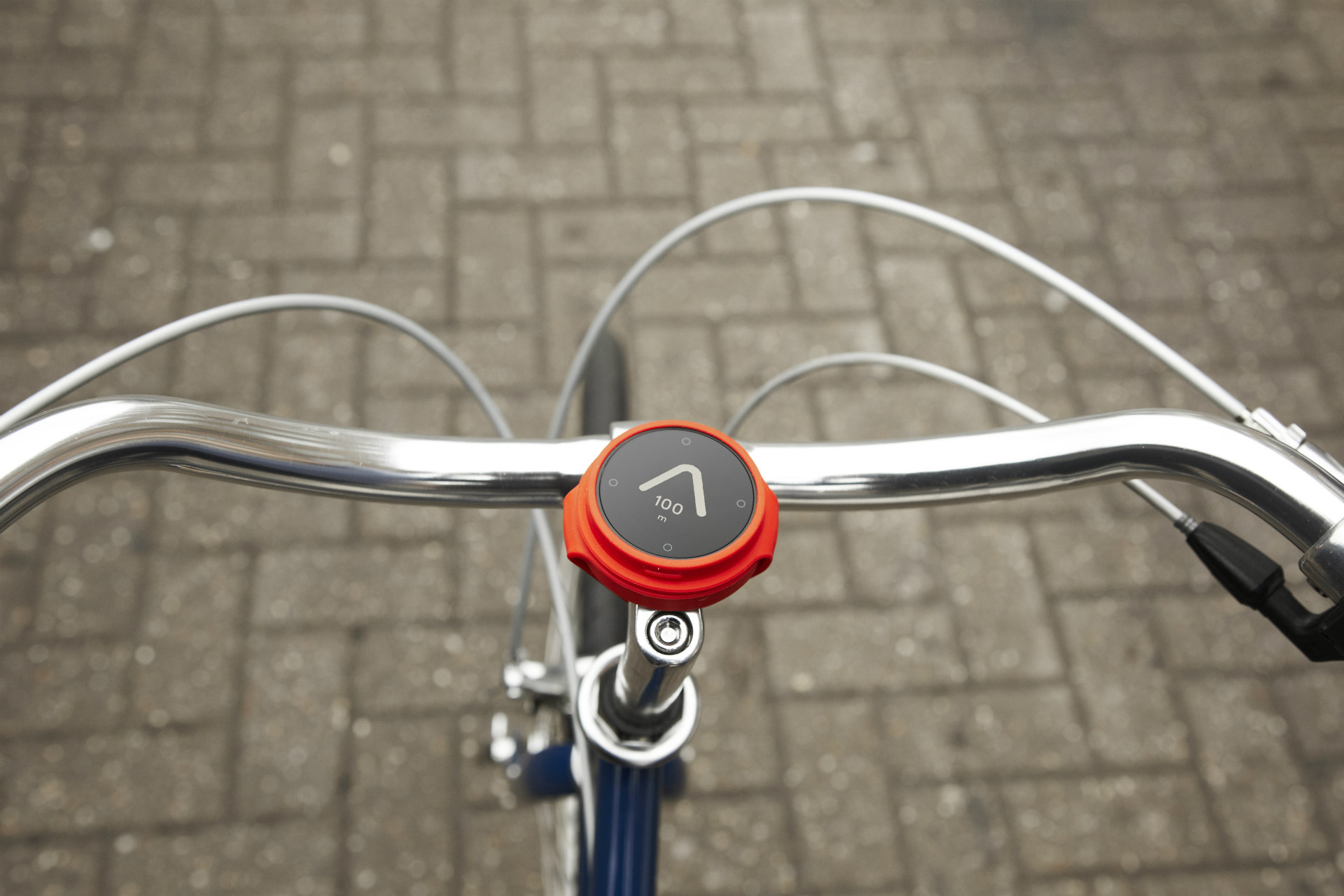 Navigating the city by bike with what3words and Beeline

Cycling is on the rise, particularly in cities, thanks to the development of safer cycle routes. Many urban cyclists enjoy the exercise, the extra time spent outside and the feeling of freedom. But navigating the city by bike can be tricky.

Some cyclists use smartphone navigation apps, but many of these direct them down larger, busier roads, and always give the same route, which can get boring as they see the same things every day. The phone also needs to be visible, but cycling one-handed is dangerous, and having a phone mounted on the handlebars can attract thieves.

Beeline are a UK company with an ingenious solution. Their smart compass points city cyclists from A to B, letting them choose their exact route. The desired location is entered via the mobile app, then the simple handlebar-mounted device guides the cyclist by displaying the direction and distance remaining to their destination.

With what3words integration, cyclists can now enter locations which have no street address, such as parks or pop-up events, using a 3 word address. Previously, cyclists had to select the nearest street address and guess the rest, but they now have the freedom to navigate to any 3m x 3m square they choose.

Even when the destination does have a street address, a 3 word address gives an extra level of precision. A sports stadium, for example, has several entrances, but navigation apps point to a pin in the centre of the building. With a 3 word address, the cyclist can specify which entrance they want to get to, and share that location to make sure friends also find it. 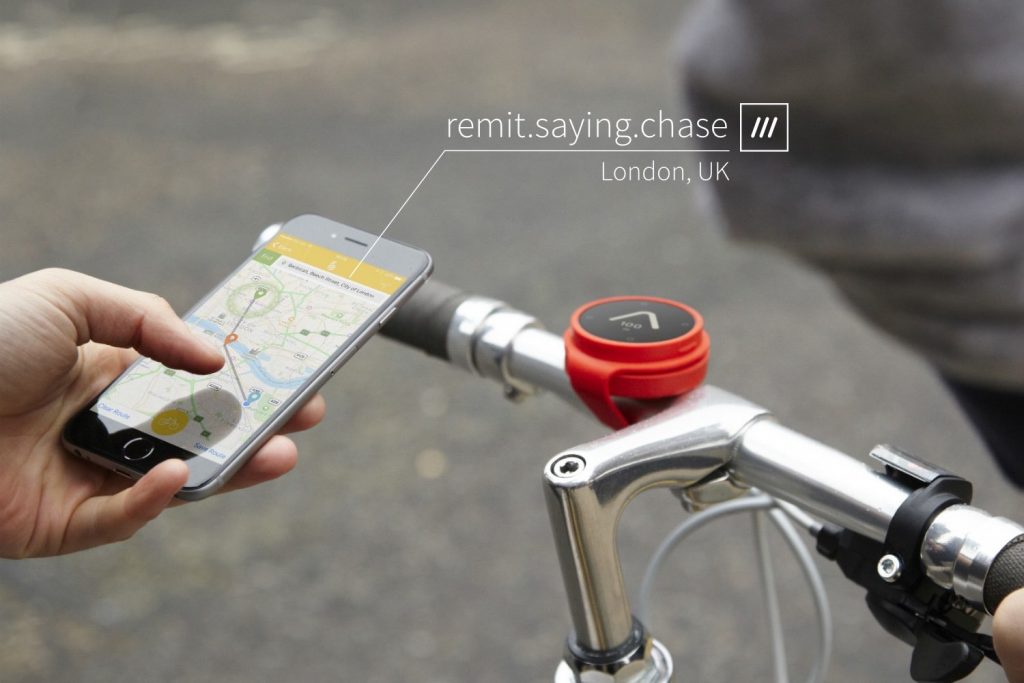 “what3words has opened up the city for our users” said Tom Putnam, founder and CEO of Beeline. “For a company that promotes everyday adventuring, it’s the perfect solution, allowing cyclists complete control over their destination for the first time”.