British Museum Archaeological Finds &#038; what3words | what3words
We use cookies, including third party cookies, to improve your experience and for marketing purposes. By continuing to browse we assume you have consented to their use. Learn More
OK
All
Automotive
Ride-hailing
Navigation
Travel
E-commerce
Logistics
Emergency
Government
GIS
Humanitarian
UAVs
Blog 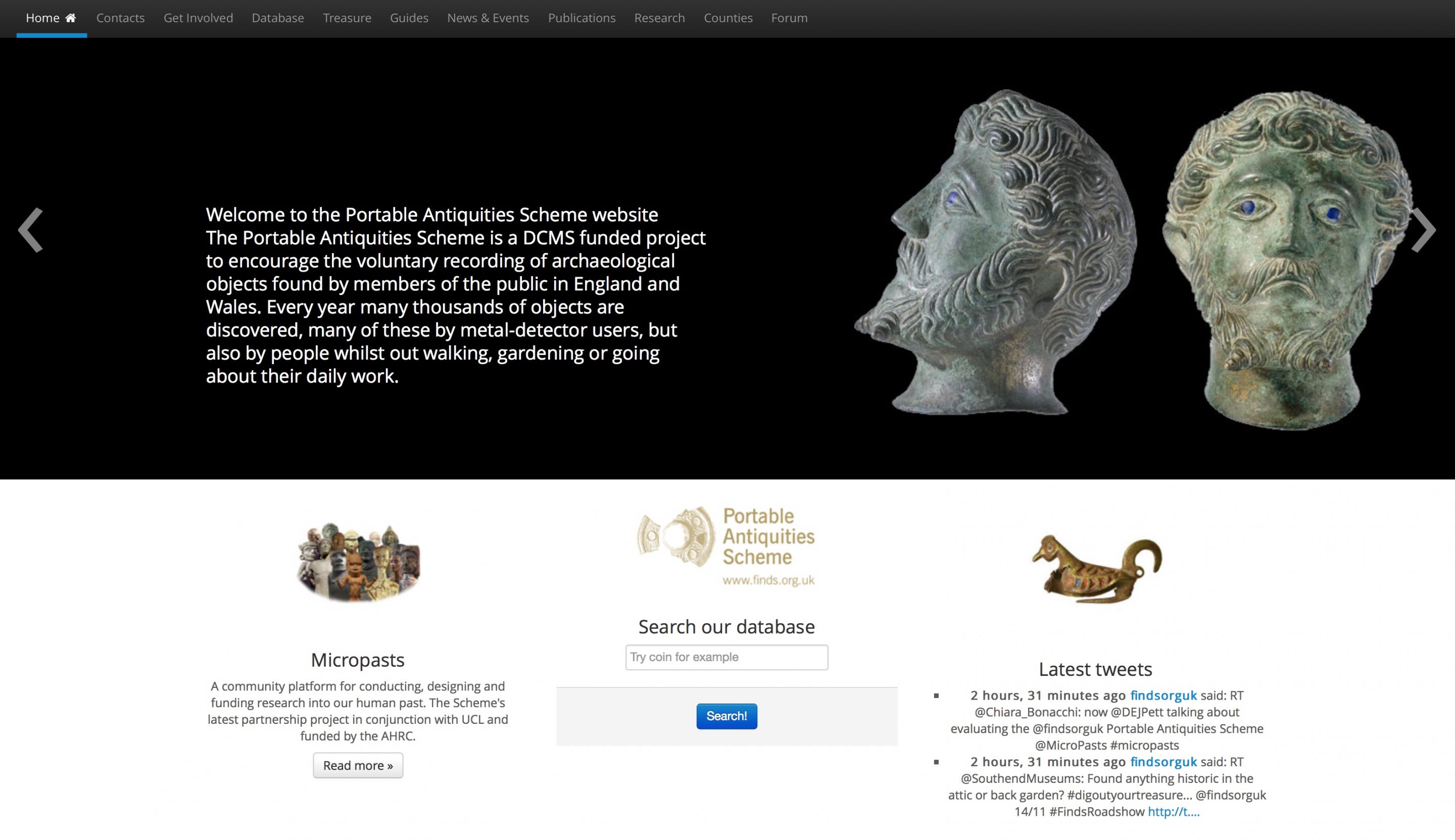 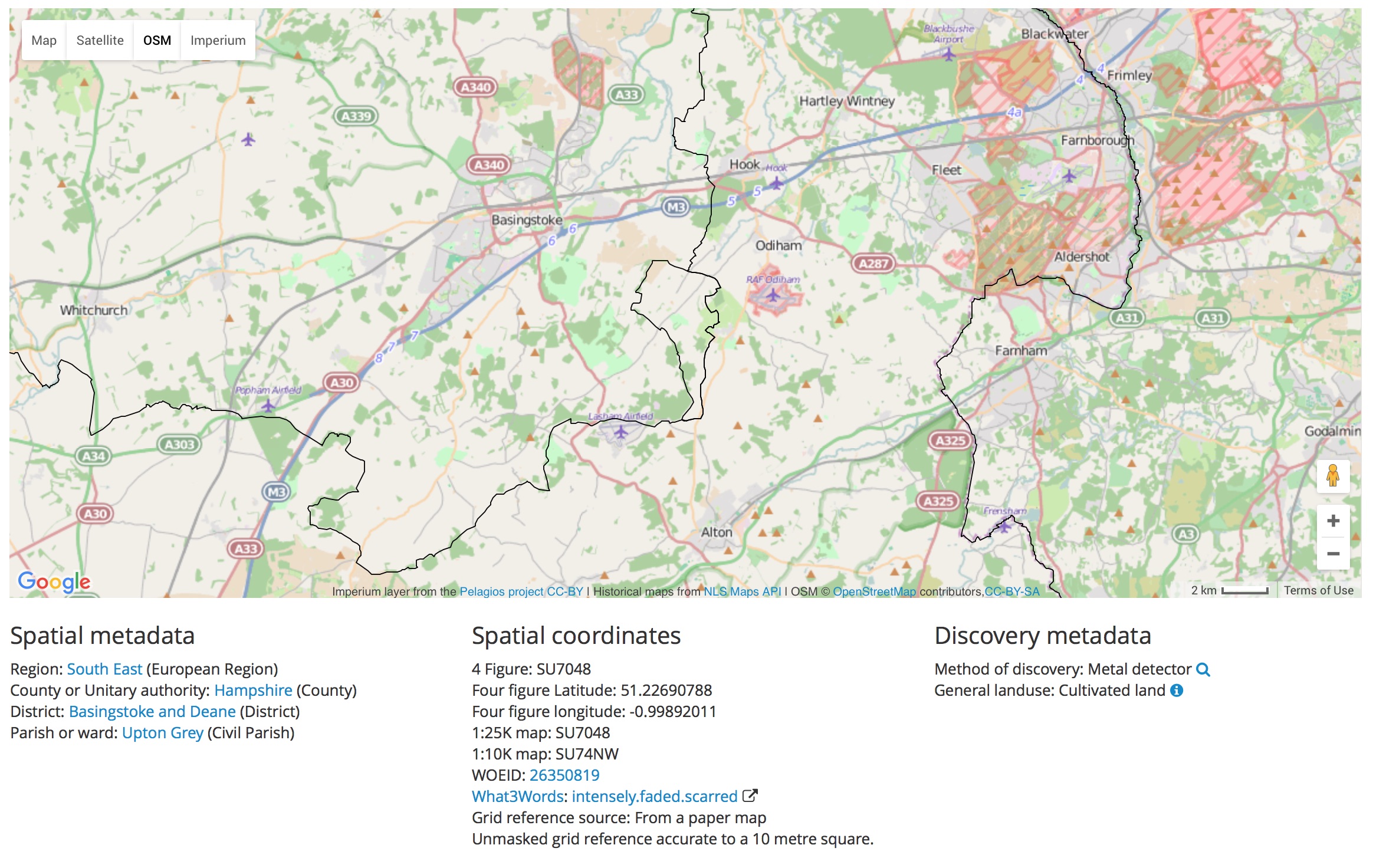 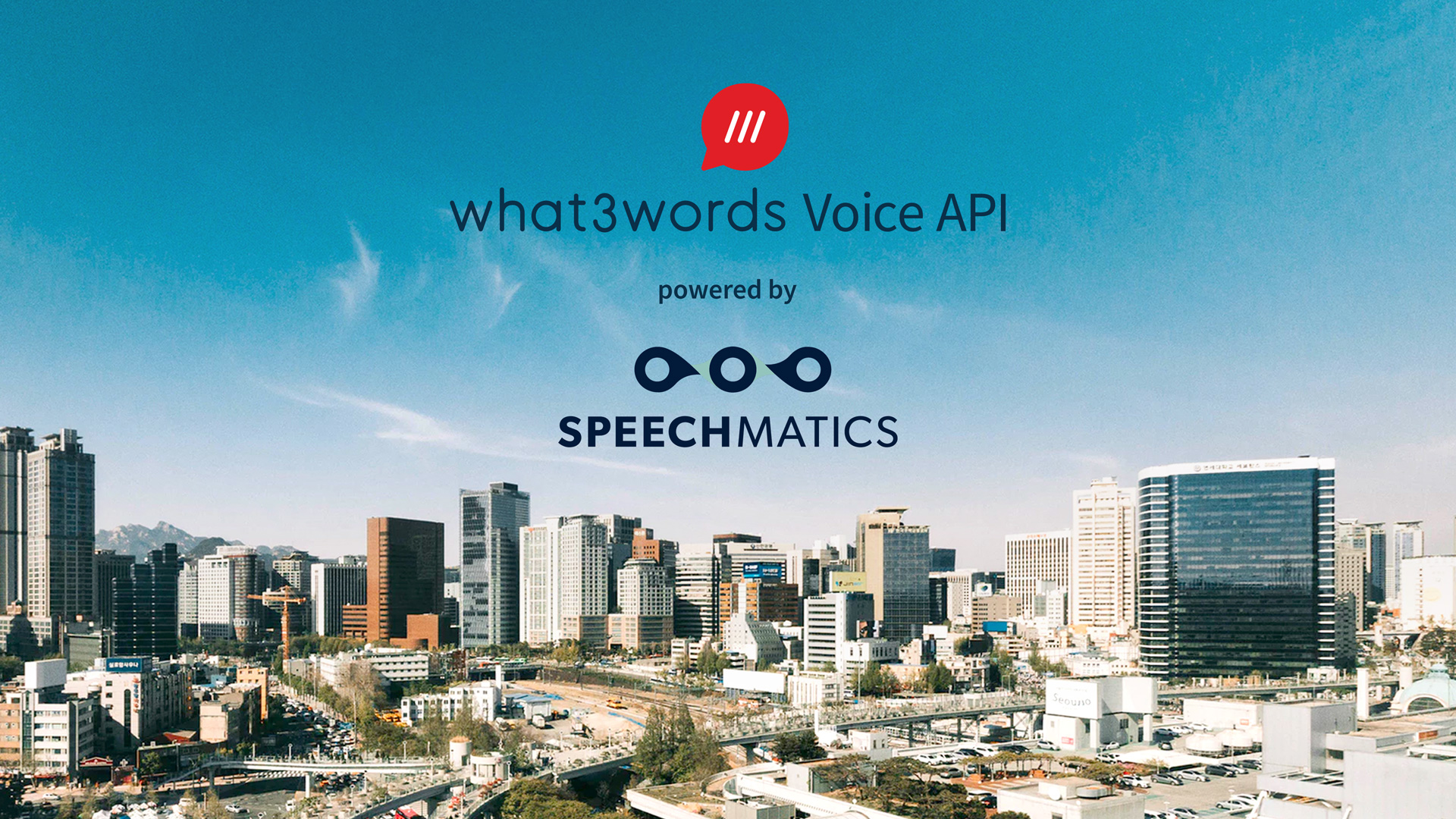 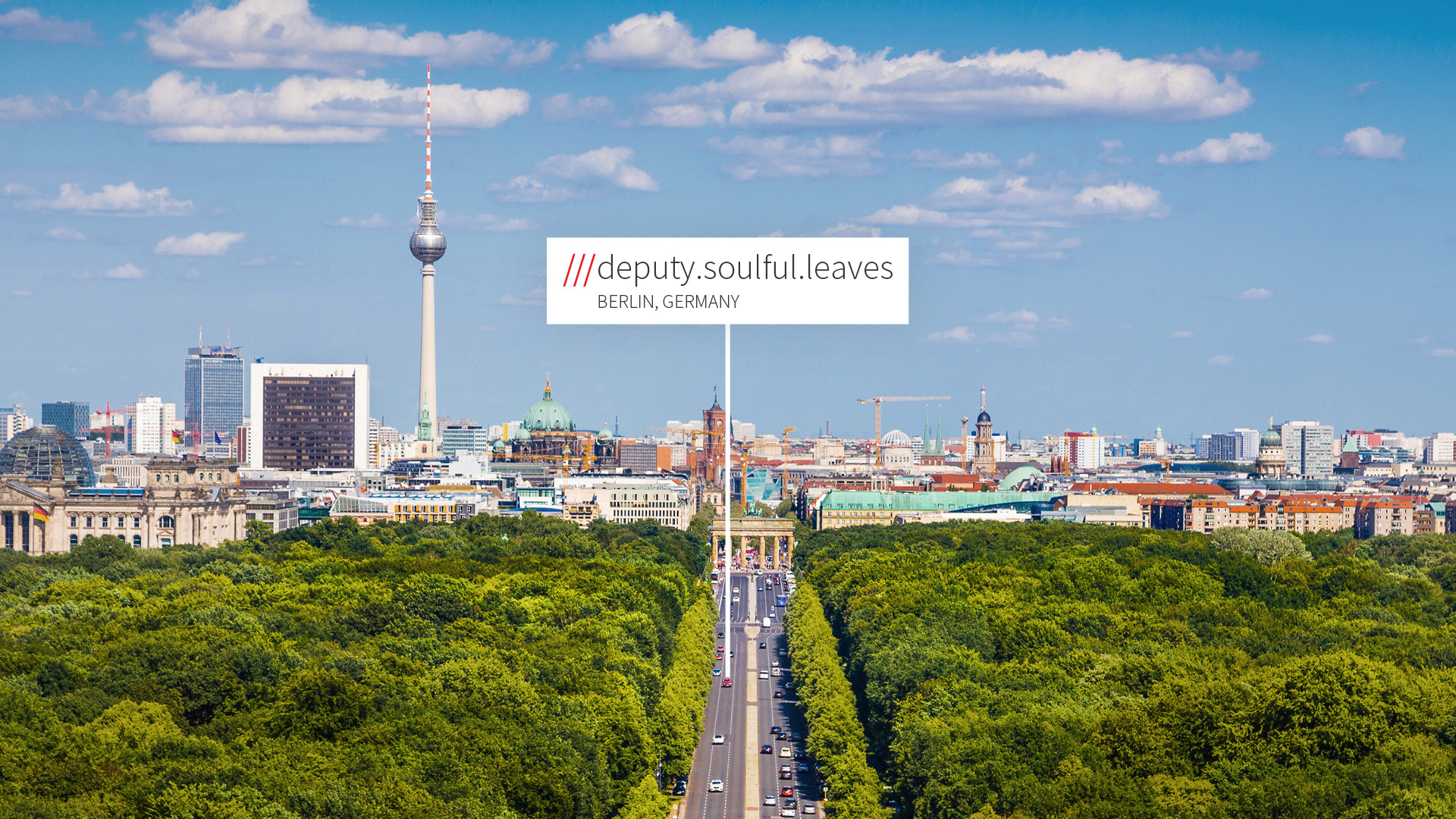 Smarter and safer navigation with Bosch and what3words