The Mohammed Al Hajji 3 word address sign project | what3words
We use cookies, including third party cookies, to improve your experience and for marketing purposes. By continuing to browse we assume you have consented to their use. Learn More
OK
All
Automotive
Ride-hailing
Navigation
Travel
E-commerce
Logistics
Emergency
Government
GIS
Humanitarian
UAVs
Blog 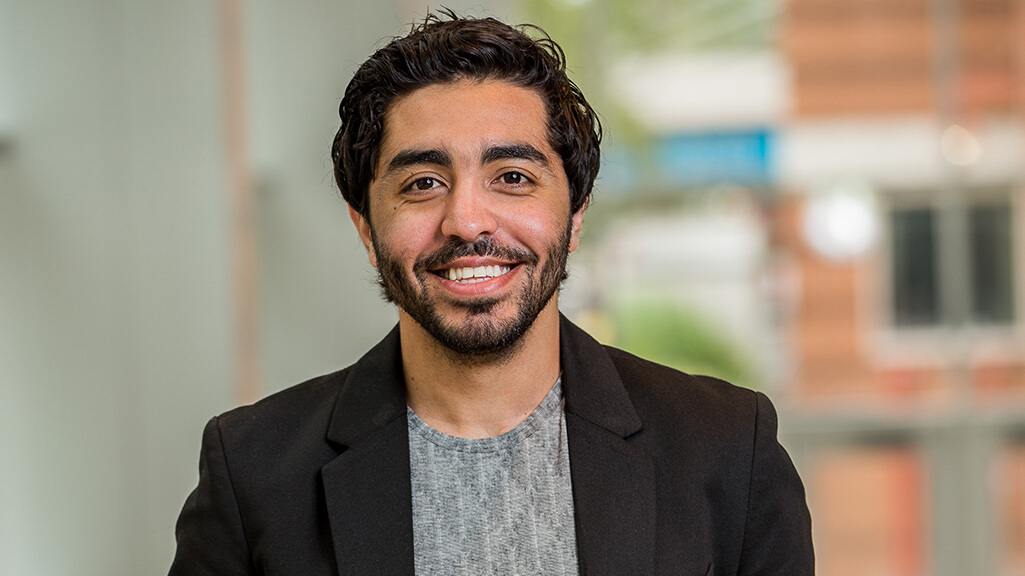 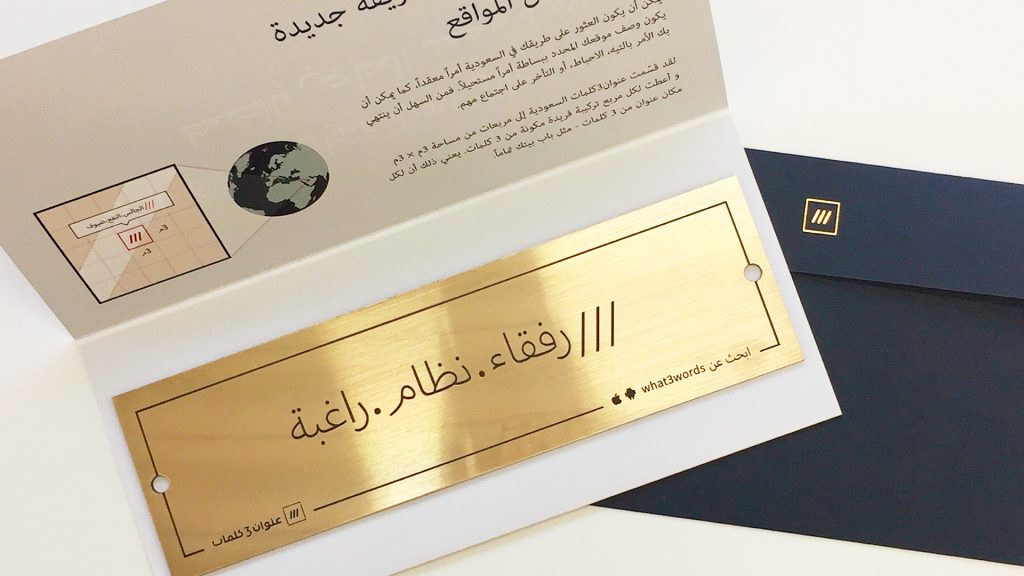 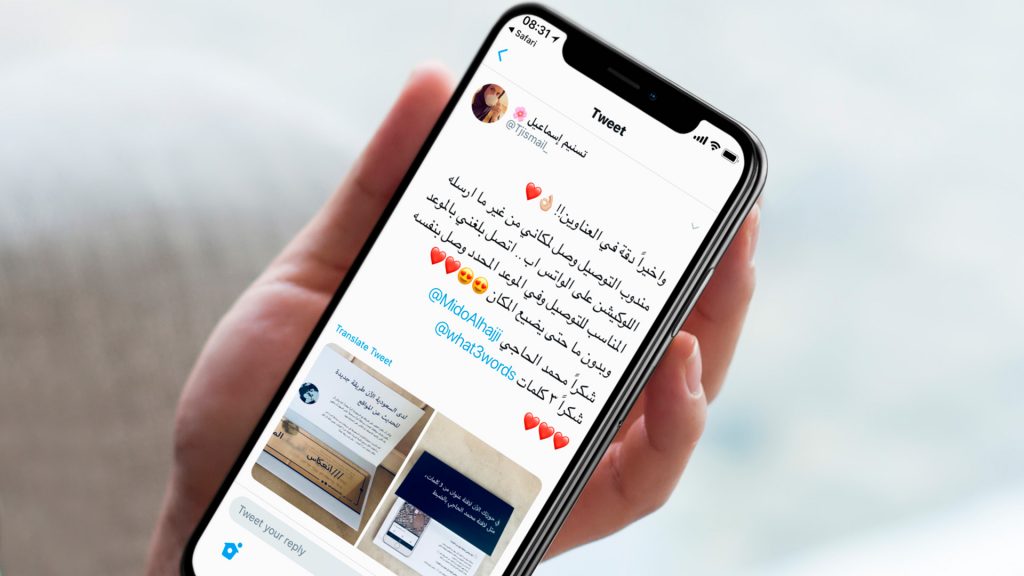 Three words to tell Australian emergency services exactly where you are

To respond to incidents faster, emergency services in Australia are accepting what3words addresses. 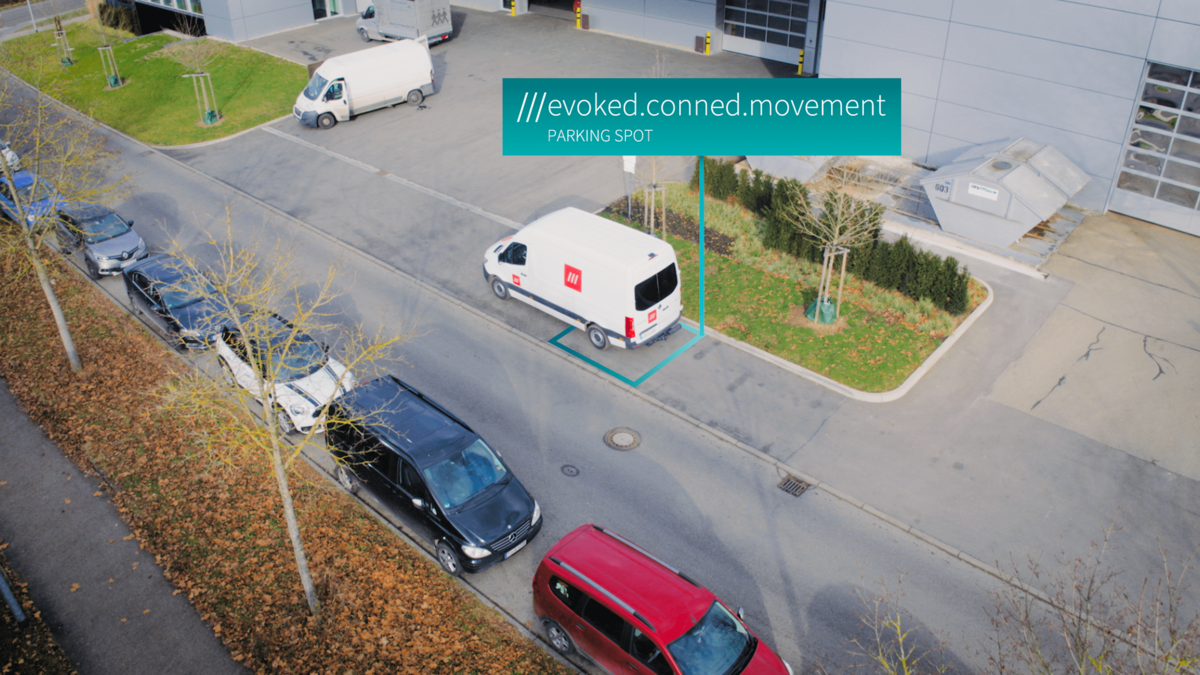 Mercedes-Benz and DPD carried out a delivery test using what3words addresses that resulted in a 15% efficiency gain. 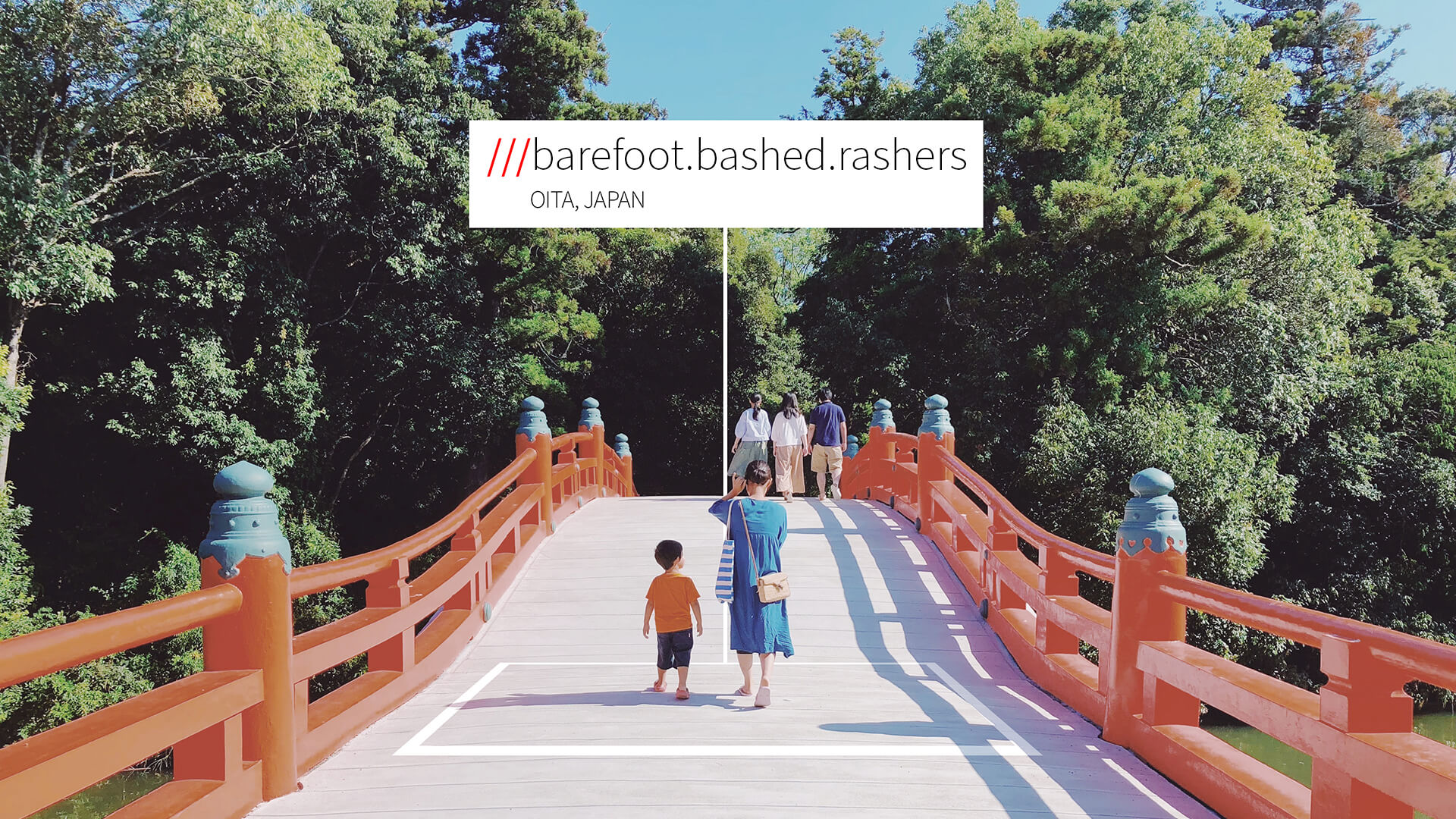 Japan Travel by NAVITIME has become the first navigation app in Japan to accept what3words.