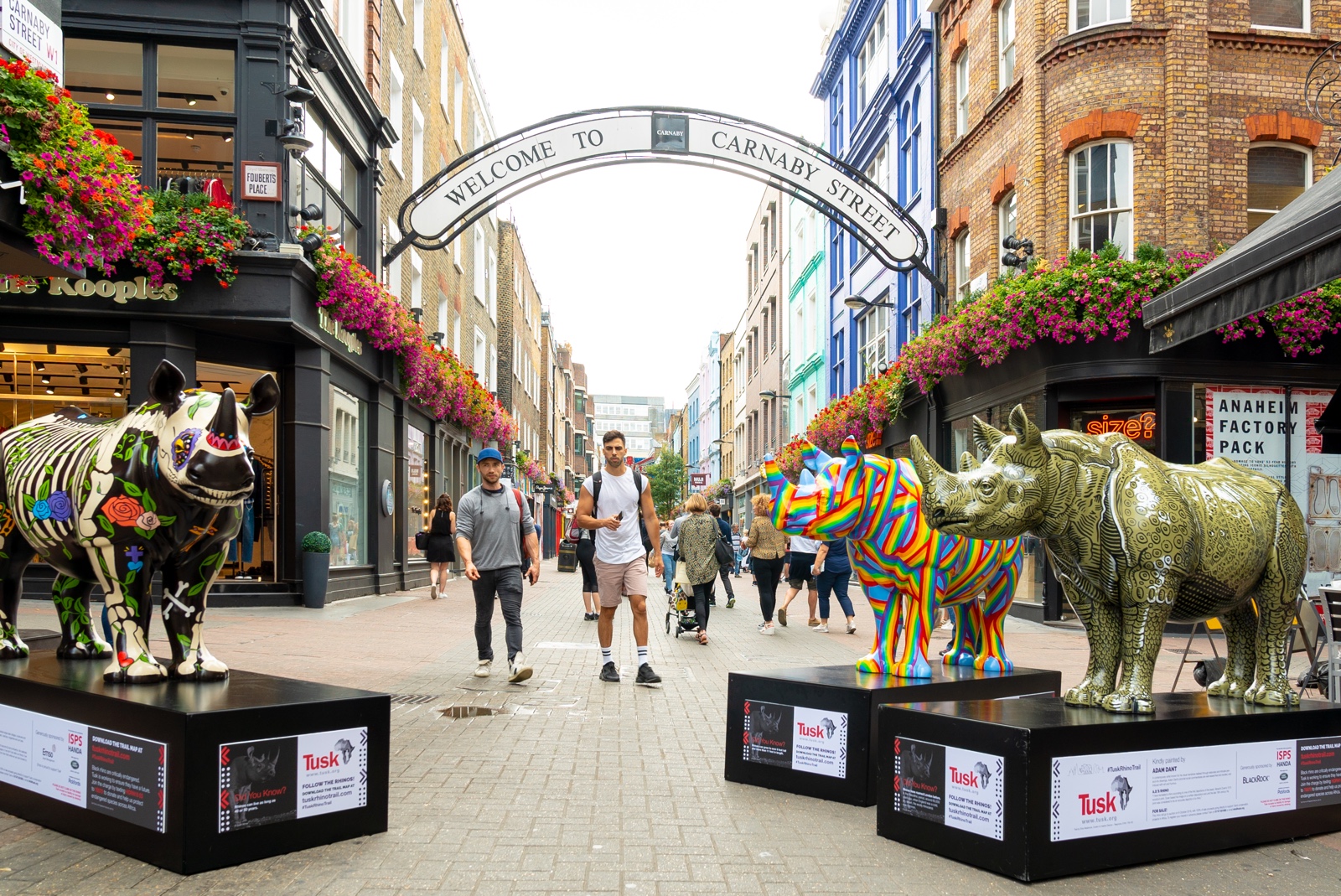 Rhino populations across Africa are in critical danger. Threatened by a global poaching crisis, rhinos may become extinct within 15 years without intervention.

To raise funds for the conservation of endangered African species, Tusk has launched a spectacular rhino sculpture trail in central London.

Following the exhibition, the artworks were auctioned auction in aid of Tusk on 9 October 2018, at prestigious London auction house, Christies.

To help people easily find and admire each rhino on the trail, every sculpture has a unique 3 word address. This describes the exact 3m x 3m spot where it stands. For example, Marc Quinn’s rhino can be found at ///wrong.when.along in Berkeley Square, while Gavin Turk’s is at ///discouraged. slip.zooms opposite the National Portrait Gallery.

The trail was on display for four weeks, from 20 August until 22 September 2018. 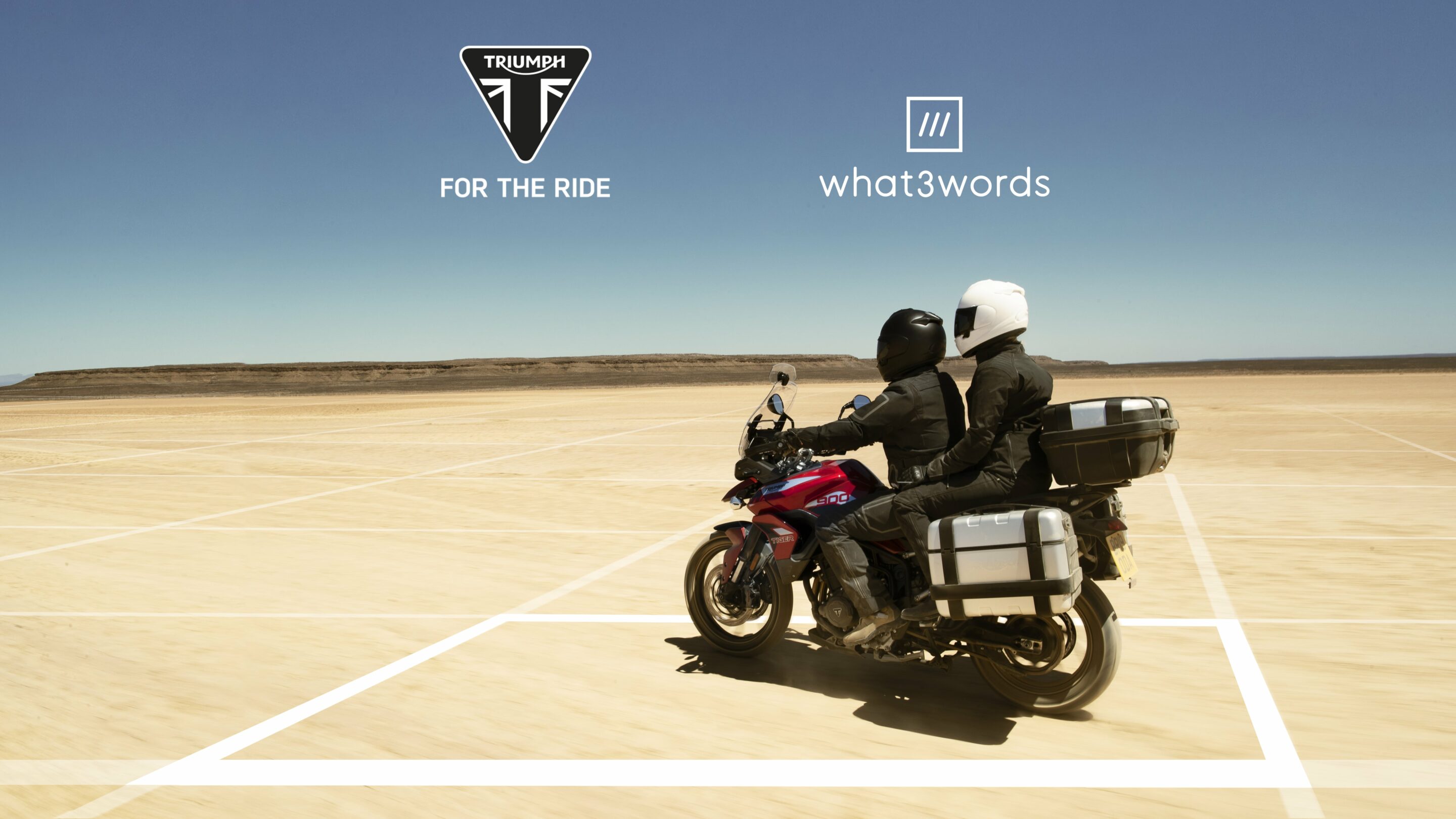 Triumph riders can explore the world with what3words

In the true spirit of adventure and innovation, Triumph has added what3words to the My Triumph Connectivity System. 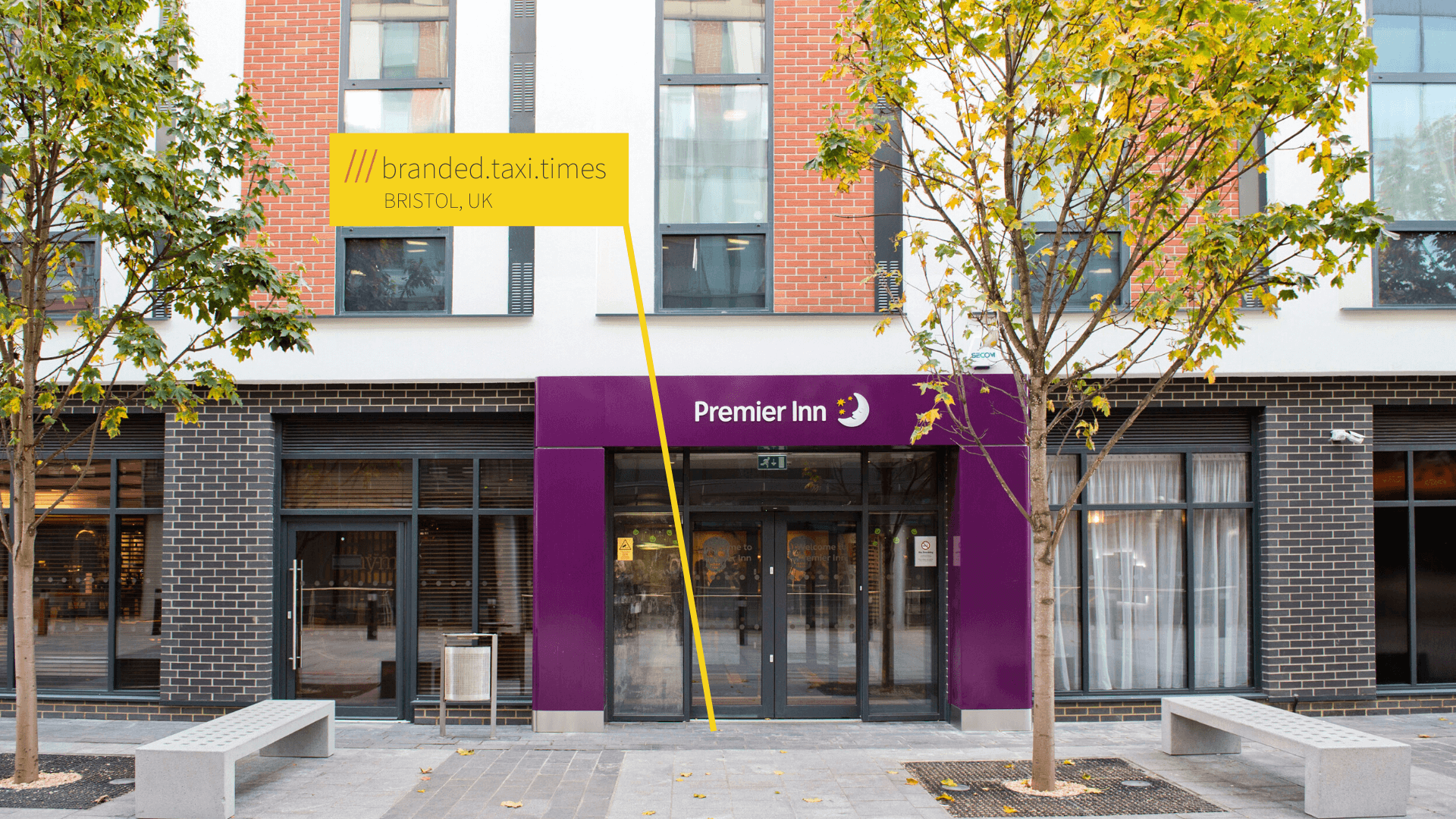