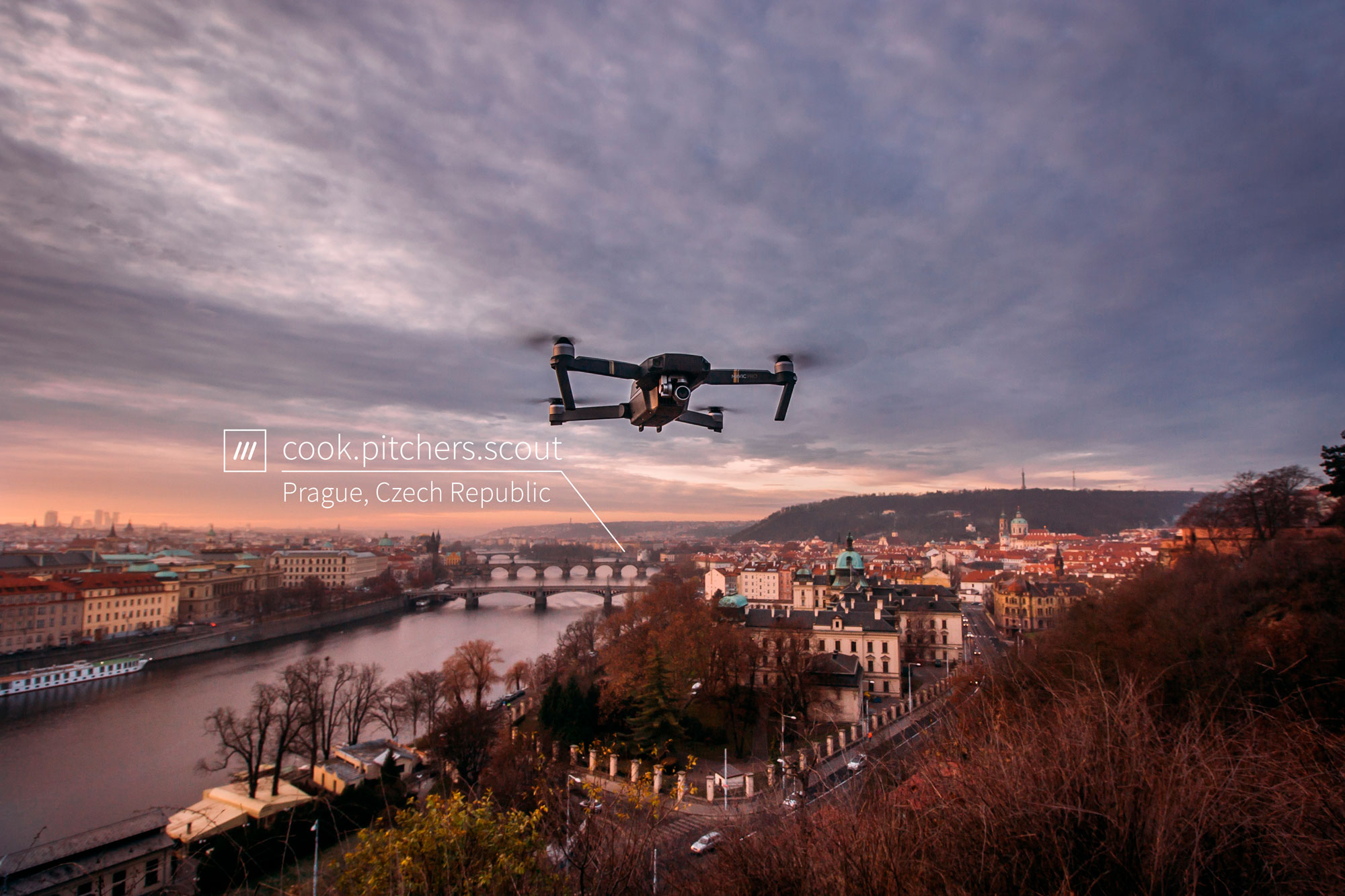 Drone routing for smart cities with what3words and DXC Technology

Technology companies worldwide are working towards smarter cities that will be more efficient, environmentally friendly and better for people to live in. Finding a safe, efficient and regulated way to guide autonomous vehicles such as drones through cities is one of the biggest challenges.

DXC Technology have developed an ingenious solution based on the what3words grid. The Gridserv Smart City Platform is a prototype platform for routing autonomous vehicles. what3words has given every 3m x 3m square in the world a unique 3 word address, making it easy for Gridserv users to identify and specify actions for specific squares. 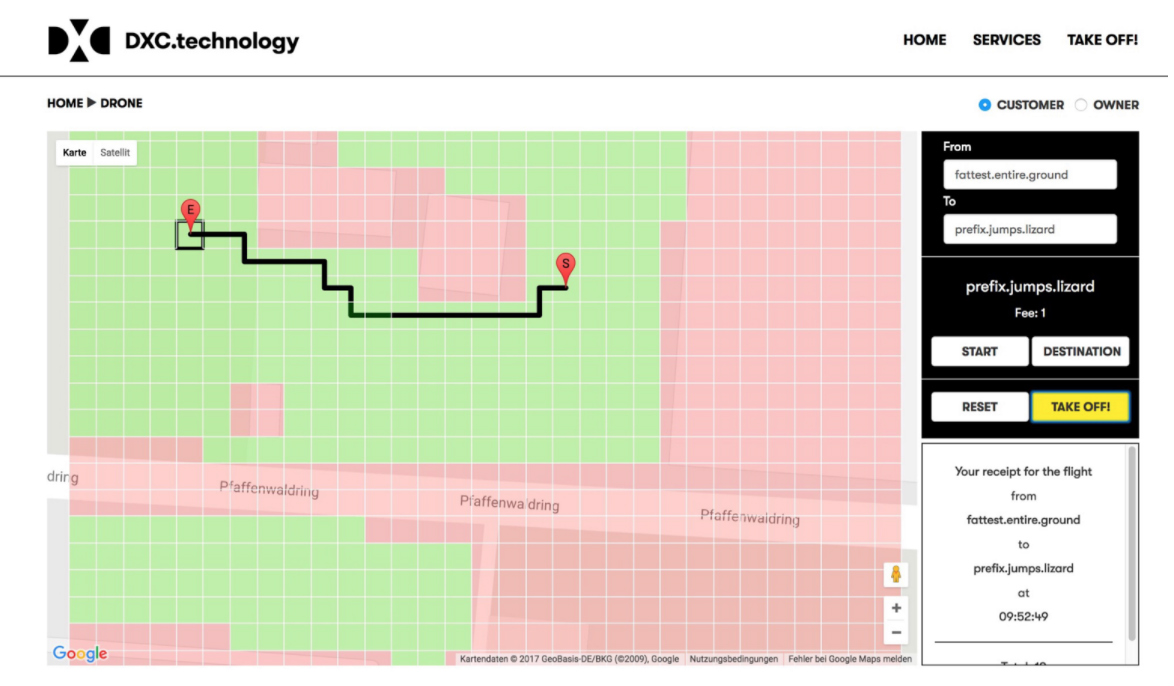 The start and finish square of each drone flight path is determined using its 3 word address, and an opitimised route between these two points can be calculated and sent to the drone via an API. The platform also allows customers to buy access to particular flight paths, and landowners to rent out their own airspace, using 3 word addresses to identify each square.

Royal Mail has partnered with DronePrep, Skyports and what3words to become the first nationwide UK parcel carrier to deliver a parcel for recipients via an unmanned aerial vehicle. 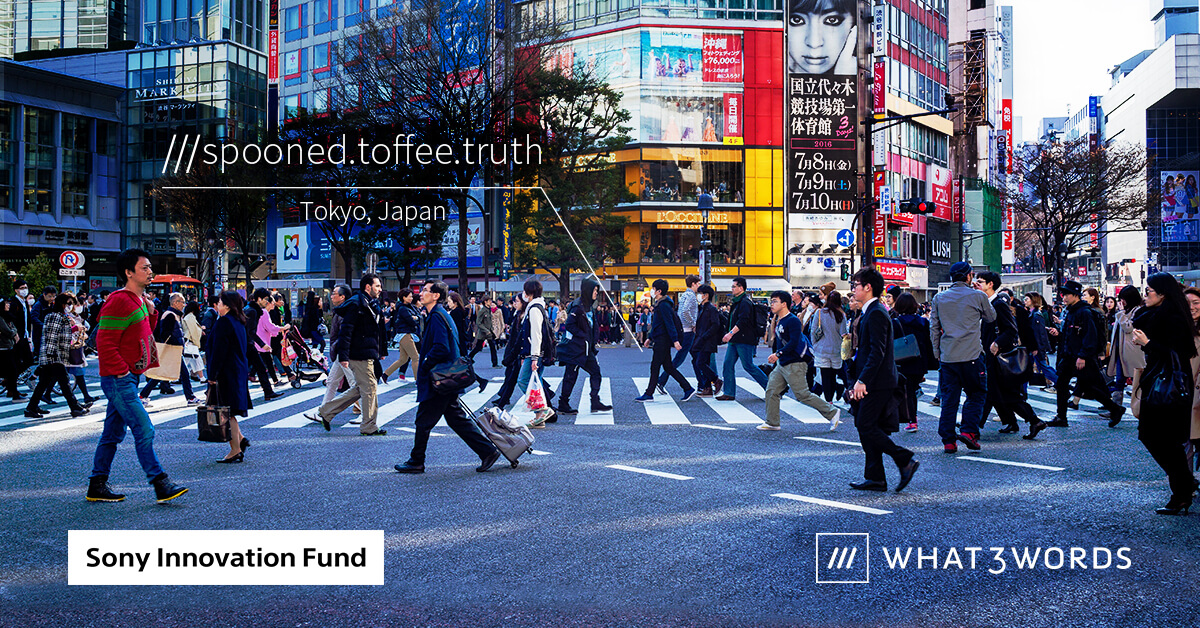 “what3words has solved the considerable problem of entering a precise location into a machine by voice. The dramatic rise in voice-activated systems calls for a simple voice geocoder that works across all digital platforms and channels, and can be written down and spoken easily.”

Openserve uses what3words to locate its assets and customer efficiently

Telkom SA reduces risk by locating its assets and customers quickly with what3words.