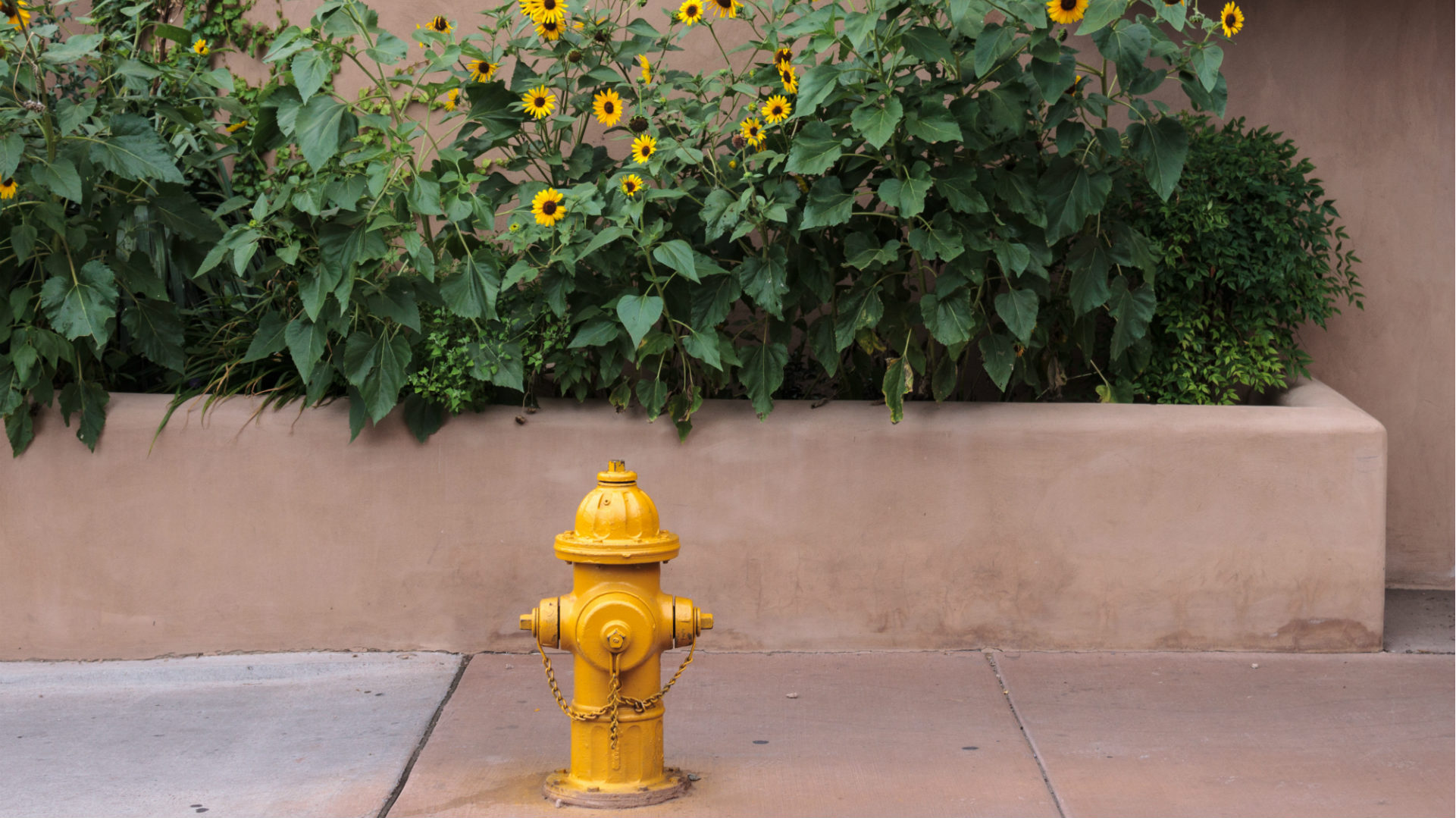 One of the keys to a fast response and citizens’ safety is knowing exactly where fire hydrants are and what condition they are in. MetCom maintains over 57,000 hydrants within their SDE Database.

Documenting the accurate state of hydrants and their locations is the responsibility of each fire department. Maintenance surveys are conducted in person and because street addresses are not accurate enough, the details and GPS coordinates for each hydrant are recorded and sent to MetCom to be incorporated into the GIS database.

However, capturing long strings of numbers in the field combined with negotiating the different coordinates systems and geographic projections mean that errors occur often and are difficult to spot. Coordinates are impossible to remember, even in the short term, and errors in understanding, communication and transcription make their use difficult. 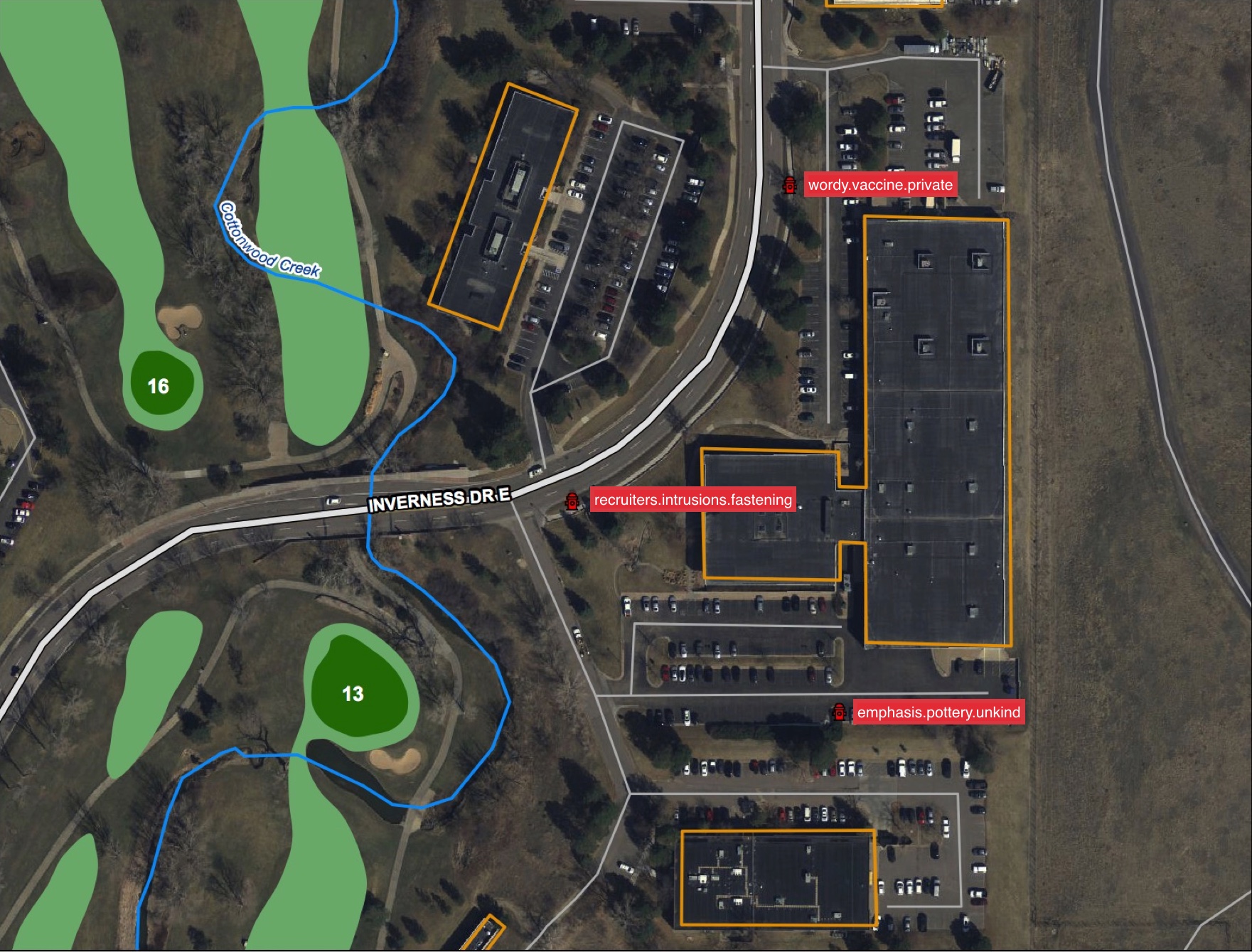 The use of words means anyone can navigate to any location accurately and communicate it more quickly, more easily and with less ambiguity than any other system.

what3words has its own apps including iOS, Android and web. Last year, the world’s leading global geographic information software company, Esri, made what3words available across its ArcGIS platform as a locator.

‘I was receiving inaccurate lat/long information (DMS in WGS 84) from some non geospatial users doing field work collecting fire hydrant and other point data. I showed them how to use the what3words app and asked them to send the three words corresponding to said location to me. Then, I used the locator in ArcGIS to find the exact location. It works great! This application has saved me a lot of time and avoided lengthy emails trying to explain geodesy.’ Heather Hoelting, MetCom 911, Centennial, Colorado. 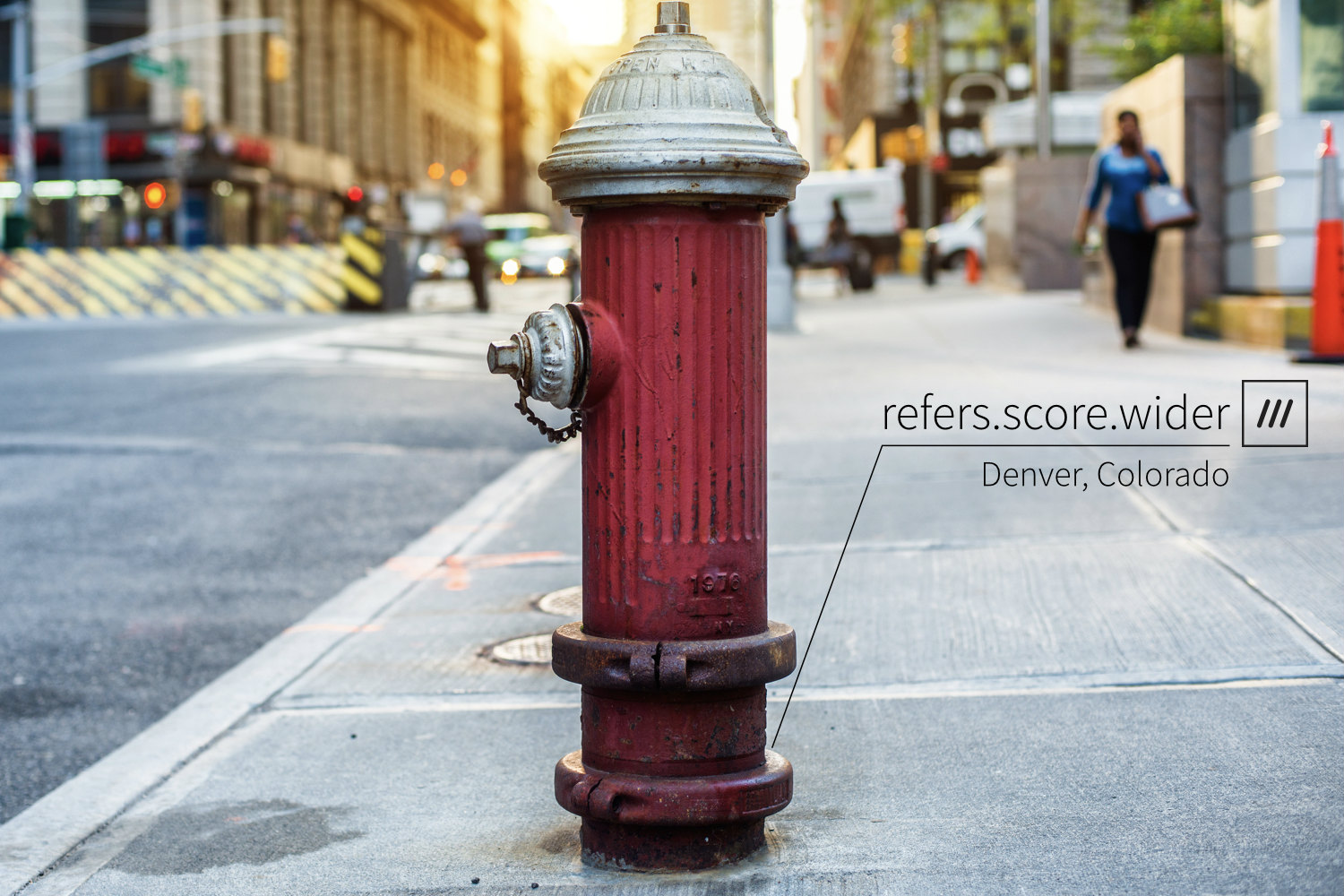 ‘Geographical information is a fundamental business tool. A simple way to communicate location is essential to unleash its full potential for everyone. what3words has solved a major aspect of that problem’, said Jack Dangermond, the President of Esri. ‘Addressing has just got easier’.

what3words has also been integrated into other first response services including ResGrid, FMS, Tensing, BlueLight and is available in over 30 data collection and GIS tools and platforms.

‘Every second counts when deploying an emergency response and communicating location simply and easily is critical. Historically, this has been challenging and we are delighted that what3words is being used as part of a solution’, said Chris Sheldrick, what3words Co-founder and CEO