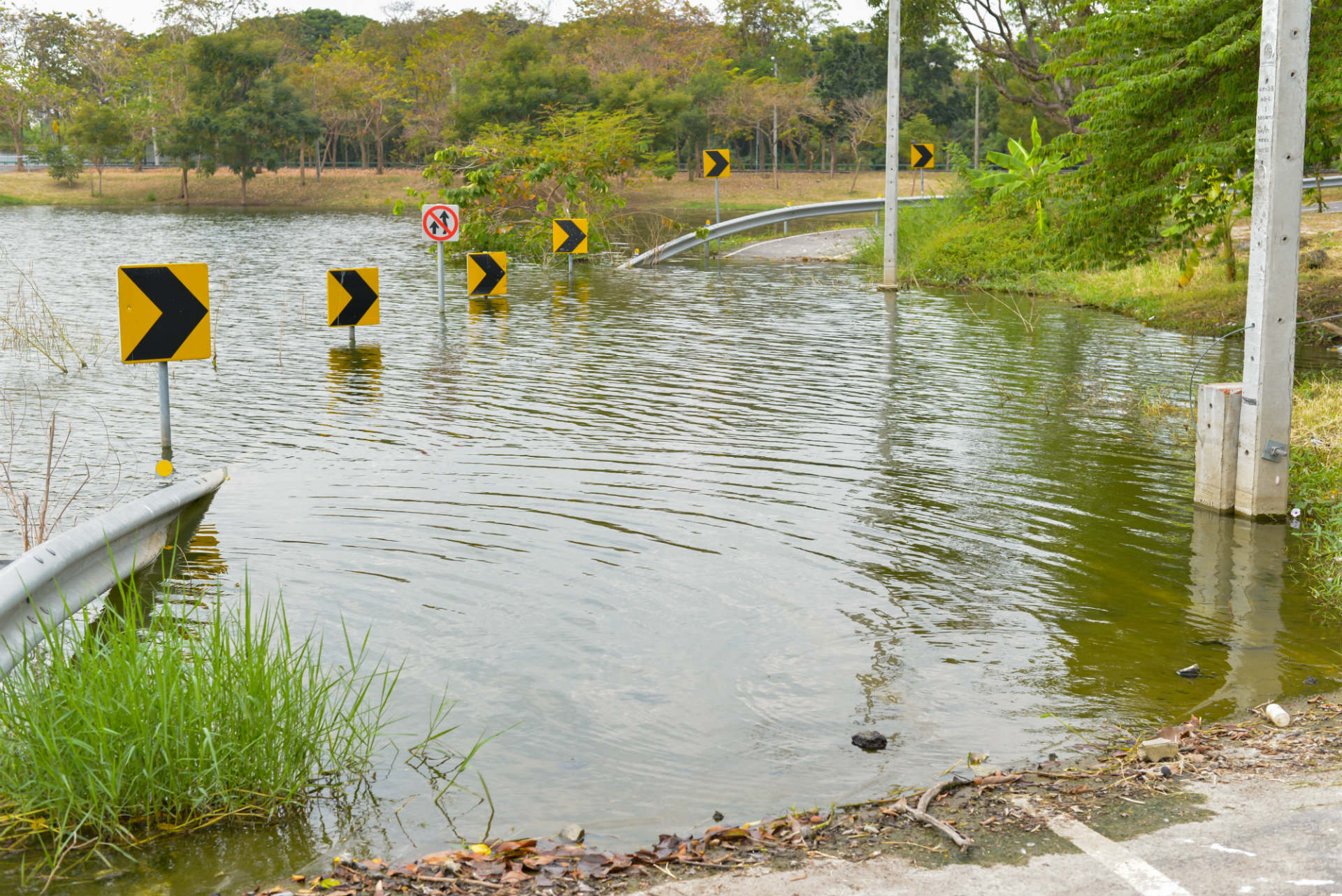 Governments and utility companies often manage large areas, making it difficult for them to be aware of every problem they might need to respond to. Getting the public to report issues such as a potholes, graffiti or storm damage is often the most efficient way to collect data for an area and get problems fixed as fast as possible. But for local residents, communicating exactly where these problems are can be difficult.

Burst water mains and fallen trees don’t have street addresses, and often won’t be close enough to the nearest building for street addresses to be helpful. This means that local residents often have to describe the whereabouts of a problem using complicated descriptions which are time consuming both for them, and for the response team, who struggle to find the correct location. The resulting delays make the process more expensive as staff take longer to find the problem, and may even have to be dispatched multiple times about the same issue before it is located.

An address for every pothole 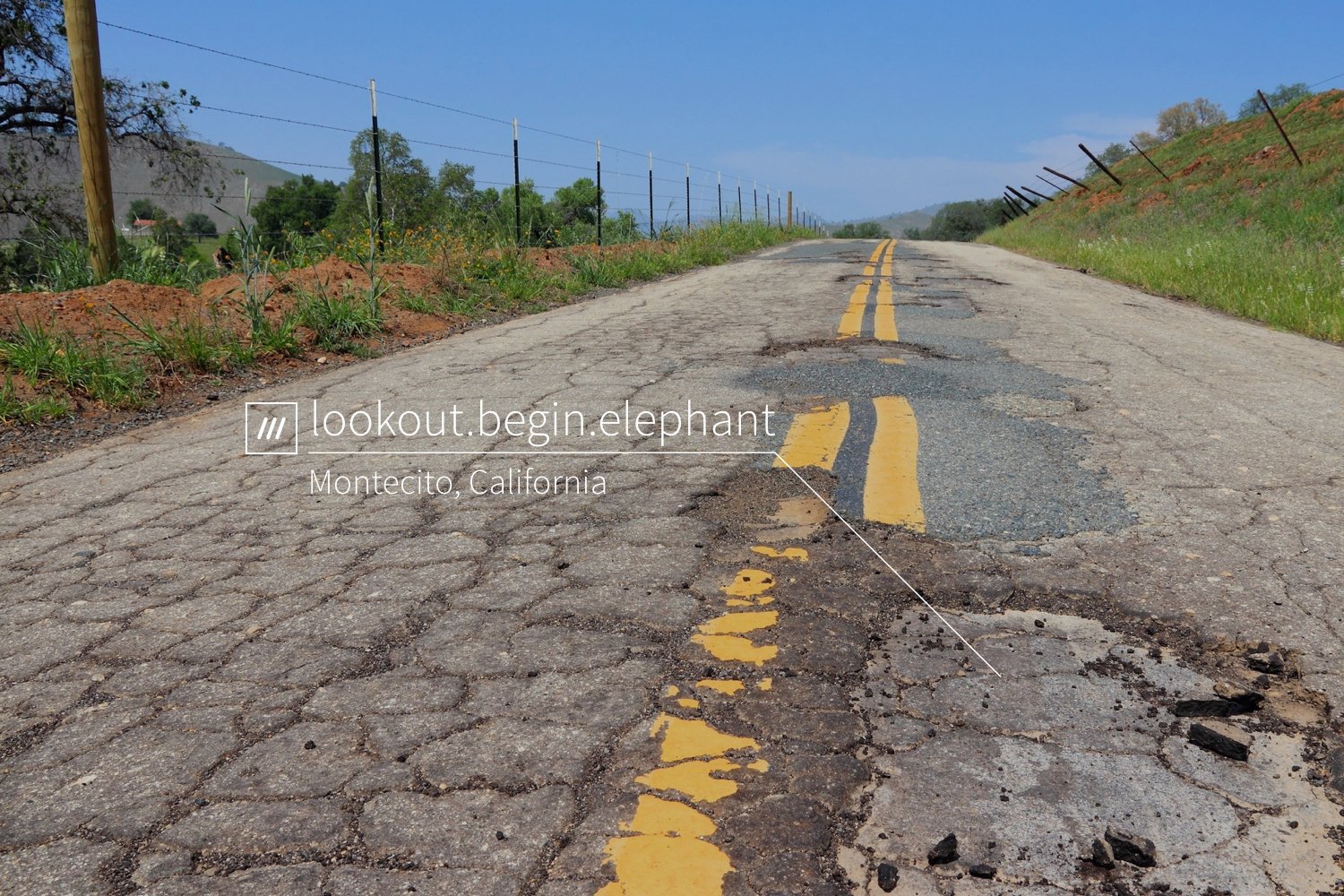 A fast response for happier residents

The data is fed directly into Gruntify’s back-end platform, allowing response teams to locate the problem quickly and easily using the 3 word address, and resolve it faster. As what3words works offline, without a data connection, problems in more remote or rural areas can still be reported and located easily. Gruntify’s platform allows the repair team to keep the local resident up to date via sms, email and push notifications, so they are better-informed and more satisfied with the service.