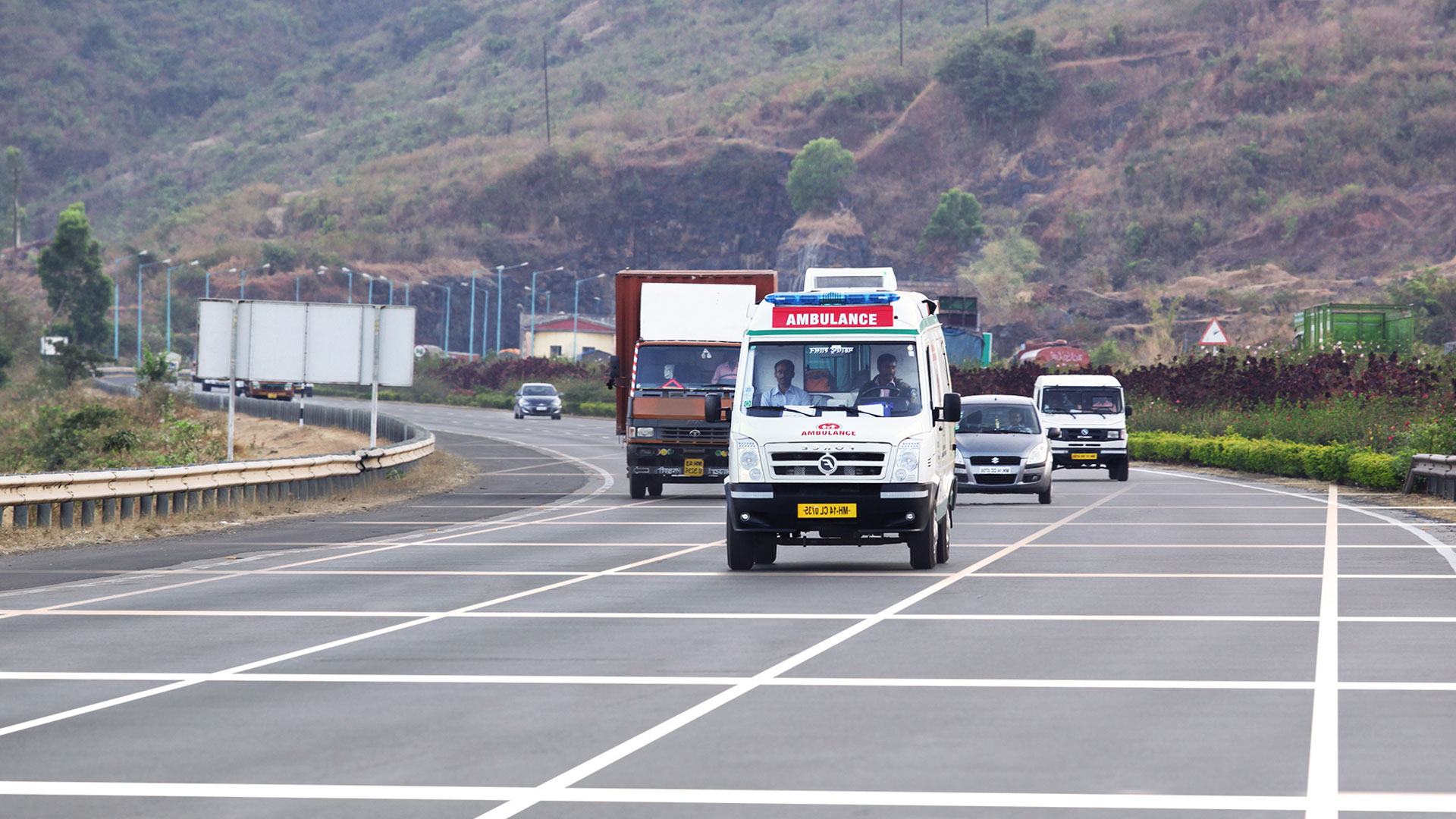 BVG India Limited, one of India’s largest integrated services companies, has today announced the rollout of what3words’ innovative location technology with the Maharashtra Government’s emergency medical ambulance services MEMS Dial 108. After a period of successful trials, the partnership will enable faster incident response times for patients in medical emergencies. With the free what3words app, patients can identify and share exactly where assistance is needed even when in areas with no or weak data connection.

what3words divides the world into 3 metre squares and gives each square a unique three words identifier. For example, ///holiday.surprises.design will take you to the corner of the Gateway of India. what3words can be accessed for free via an app on iOS and Android, and on its online map. The technology is available in 50 languages including 12 South Asian languages: Hindi, Marathi, Tamil, Telugu, Bengali, Kannada, Nepali, Urdu, Gujarati, Malayalam, Punjabi, and Odia. The technology also accommodates users without the mobile app – call handlers can share an SMS with a link to what3words.com, so the caller can recite the corresponding what3words address displayed to convey their exact 3m x 3m location.

The what3words technology is already being used by over 120 emergency services control centres across the world to locate people in need with pinpoint accuracy.

BVG India has long operated and managed the Maharashtra Government’s emergency medical ambulance services MEMS Dial 108. BVG MEMS, which responds to an average of 80,000 calls a month, is available free of charge to all citizens in Maharashtra and is available on a toll-free number (108). The MEMS Dial 108 control room is now witnessing the benefits of the what3words technology through significantly shortened emergency response times.

The MEMS Dial 108 control room is already seeing the benefits of using what3words, and how it can shave precious minutes off emergency response times. In August, the MEMS Dial 108 control room received a call reporting a 30-year-old male who had been found unconscious in Susgaon, Pune. Using their dispatch application SPERO, the call handler sent an SMS to identify the caller’s exact location with what3words. They immediately dispatched the nearest ambulance crew to the victim, and he was transferred to the Medipoint hospital and treated.

On another occasion, the Dial 108 control room received an emergency call about a road accident. A victim had been caught between a truck and a bus on the Sinner Ghoti Highway. The caller was in a state of shock and panic, and couldn’t tell the call handler exactly where they were. Whether you’re in an emergency or not, trying to describe your location on a highway can be particularly challenging. Most of the time there are no significant landmarks, you might be in an unfamiliar area, or not know which town or city you’re passing through. However, by using the what3words technology, the call handler was able to pinpoint the caller’s precise location and dispatch the nearest ambulance crew to the Ghoti highway to rescue the victim.

Hanmantrao R Gaikwad, Chairman and Managing Director of BVG India Limited, says: “Sadly, we know that emergency situations can happen at any time, anywhere. We encourage everyone to be prepared and download the free what3words app. If you can’t describe where you are, this app will tell us. what3words cuts down the time needed to identify the location of the emergency, which will help the ambulance and doctor reach out to the patients faster.”

Chris Sheldrick, CEO and Co-founder of what3words adds: “Being in urgent need of help and not being able to describe exactly where you are can be incredibly stressful for the person involved, and a really difficult situation for BVG MEMS. We’ve seen the impact our technology has had on assisting emergency services around the world and look forward to bringing it to India with BVG MEMS.

With what3words, everyone has a reliable and simple way to talk about location, which has broader implications not only for emergency services, but in day-to-day life. It makes it easier to meet up with friends in a crowded place, guide guests to a parking lot, receive deliveries without the need to provide extra directions and explore rural areas without an address.”

what3words began operations in India in 2019, and is now accepted across a number of platforms including Tata Motors and Mercedes-Benz vehicles. Guests at The Fern Hotels & Resorts and Royal Orchid & Regenta Hotels can find the what3words address to the exact hotel entrance in their booking confirmation. Lots of Airbnb and Homestays of India hosts use what3words to help visitors find their home. Companies such as Shipyaari, Vamaship, Sequel Logistics, Swift, Dorje Teas have also adopted the technology so its users can input their what3words address into its platforms and e-commerce checkouts. DriveU, one of the largest driver aggregator platforms in India, uses what3words so drivers and riders can save precise drop off and pick up locations.

Find out how what3words are helping emergency services shorten their response times across the world.