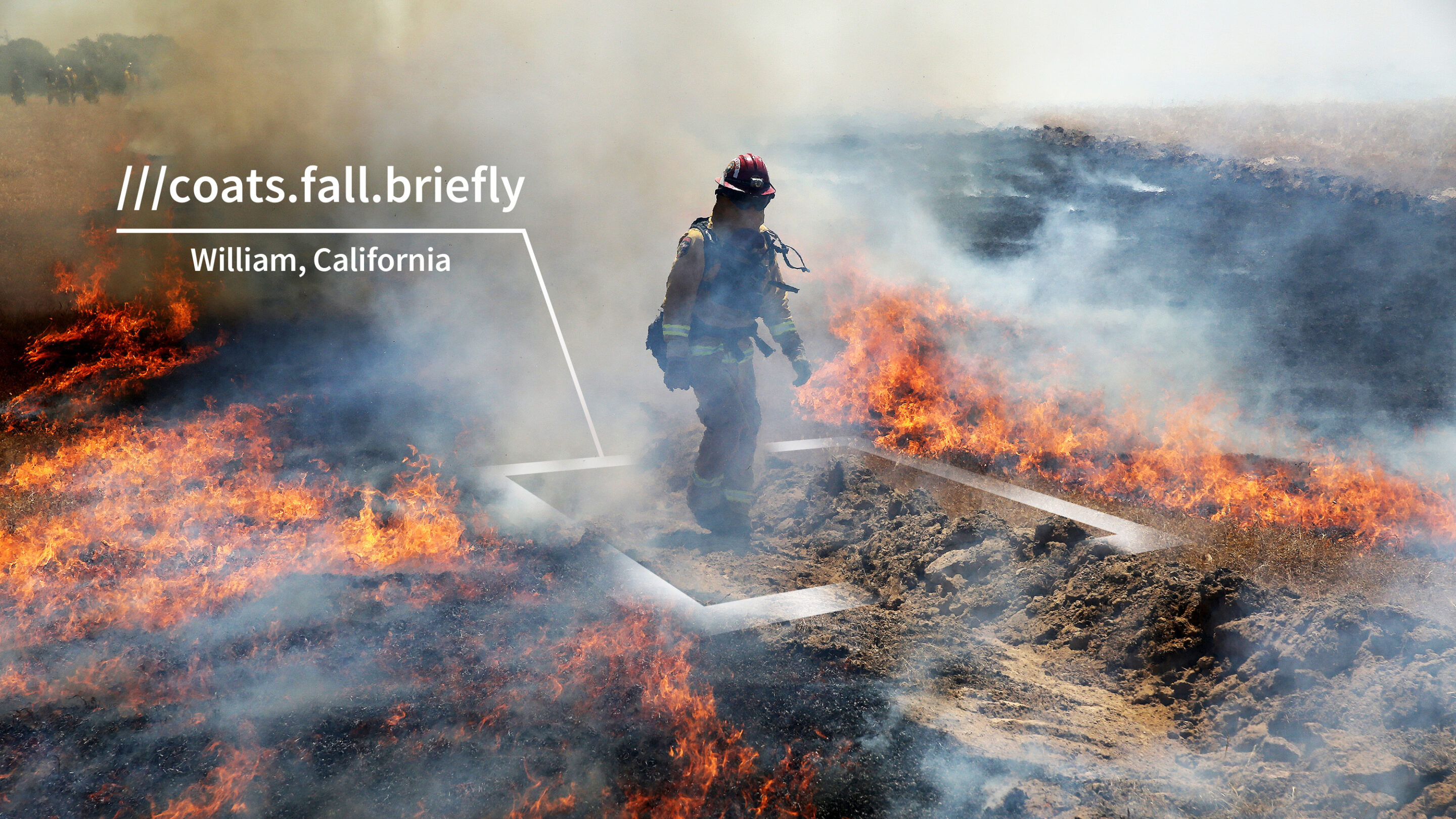 To ensure 911 response teams can be directed quickly to precisely where help is needed, no matter where an incident occurs, control rooms are encouraging the public to download and familiarize themselves with the free what3words app. what3words provides a simple way to communicate precise locations, and across the US the technology has been successfully used by 911 teams for everything from reporting fires and rescuing pets, to locating injured hikers and lost kayakers with pinpoint accuracy.

In an emergency, identifying precisely where help is needed is critical to getting resources to the scene quickly and efficiently, but this can be challenging when callers are in remote or unfamiliar areas, places without street addresses, on unnamed trails, or on unmarked freeways. In these situations, response teams waste precious time and resources trying to locate the person in need of help.

To ensure teams are directed quickly to precisely where help is needed, no matter where an incident occurs, control rooms are encouraging the public to download and familiarize themselves with the free what3words app .

what3words has divided the world into a grid of 10ft squares and given each square a unique combination of 3 random words: a what3words address. For example, ///limes.encounter.senior is a 10ft x 10ft square overlooking the Golden Gate Bridge from across the Bay in San Francisco.

The app is free to download for both iOS and Android devices, and works offline, making it ideal for use in areas with an unreliable data connection, such as hiking trails and campsites. what3words gives callers a simple way to describe precisely where help is needed and enables dispatch to send resources straight to the scene as efficiently as possible.

Teams from across the globe have praised what3words’ innovative location technology for cutting response times when it matters most. Lieutenant Kenneth Murphy of Austin Police, Texas recently stated that the tech ‘ really takes the search out of search and rescue’. Emergency response teams from across the City of Austin have been utilizing what3words since March 2022, using the tech for everything from river rescues, to coordinating responses for Austin City Limits festival.

Dan Wright, Deputy Director of Baldwin County 911, Alabama recalls a time the tech came in particularly useful during a dangerous water rescue: ‘ We had a sailboat that had lost all power and was just floating. Mobile Bay is pretty large and there are no landmarks—we were able to use what3words to continually update their location and notify the Coast Guard and marine resources’ says Wright. ‘ This is definitely one of the most far-reaching and transformative applications I’ve seen in my 20 years working in 911.’

In Deerfield, Massachusetts, police and fire teams used the technology to help pinpoint a lost and injured kayaker in the Deerfield River. The 911 caller stated he lost voice contact with the kayaker, and that he was floating down the river, unable to get out. Deerfield Fire Chief Darren Melnik requested the Greenfield Drone Unit to respond and assist with the search, and within two minutes of launching a drone with a thermal camera, they located an empty kayak. Shortly after, they located a person on the shore up river and using what3words , the teams relayed the location to the responders and firefighters were able to quickly rescue him.

In California, Riverside City firefighters have used what3words to rescue people in remote Sycamore Canyon Park and the thickly brushed Santa Ana River. Each fire engine has a cellphone with the app. ‘ To be able to leverage the technology is really a game-changer for us,’ Capt. Brian Guzzetta said. ‘It saves us a lot of time from sending multiple units to an area searching for a long time.’

Recently, what3words has also been used in the US to:

More real life examples of the tech in action in North America can be found here .

Downloading the what3words app is one of the simplest actions the public can take to support busy emergency response teams this Thanksgiving. The technology is available in 54 languages to date and can be used anywhere in the world. The system does not store or track users’ location data, and there are no advertisements in the app or online map.

Emergency services are trained to gather as much location information as possible from callers. Consequently, they have access to a number of different technologies and methods which help them to identify callers’ locations – what3words being one of them. While not intended as a replacement for the traditional ‘must-pack’ equipment and resources for road trips, hikes and outdoor adventures, the technology has become a well-used partner to emergency services around the world, saving dispatchers and responders time and resources in an emergency.

Giles Rhys Jones, CMO of what3words comments: ‘ Emergency response teams already do phenomenal work, and being able to provide them with an additional tool that can make their job easier is something we’re incredibly proud of.’

what3words is used by 911 Emergency Communications Centers (ECCs) across the United States. Integrations and training have made what3words available to over 4,800 ECCs through RapidSOS and other software partners, making what3words one of the most widely accessible addressing systems for public safety teams. The technology is also built into Computer Aided Dispatch (CAD) vendors and other tools and is being used by agencies such as the Los Angeles City Fire Department and agencies across the City of Austin (Police, Fire & EMS) and City of Dallas (Fire Rescue and Police) on a daily basis.

Emergency control centers are adopting what3words at a rapid pace, with control rooms in the UK, US, Australia, France, Germany, Belgium, France, Austria, Singapore, Canada, India, and South Africa all utilizing the innovative technology, and urging the public to download the app. As well as using the app for emergencies, people are using what3words every day to meet up with friends at parks and on beaches, to share great running and hiking locations, and to share sports match locations with their teams. 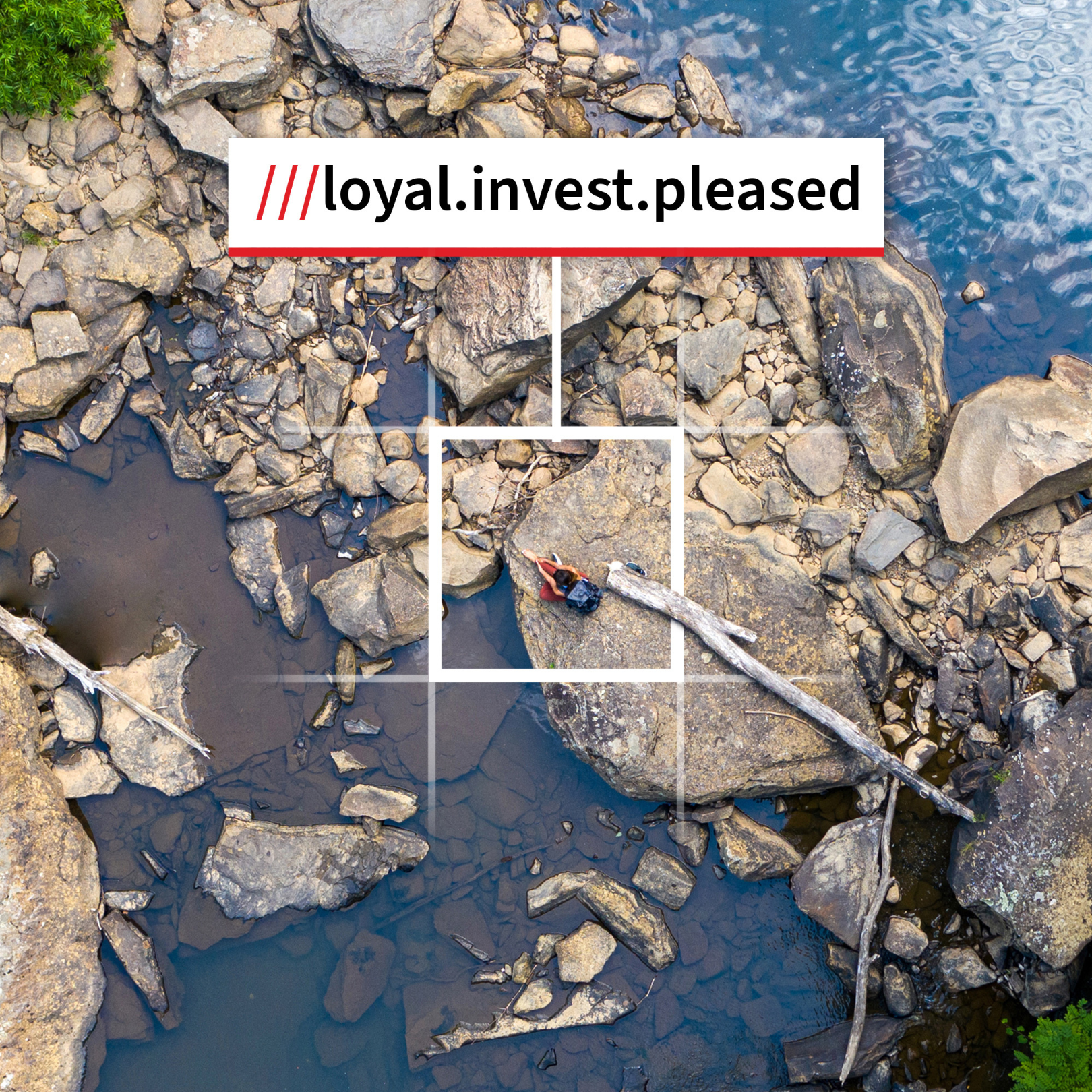 Find out which US services accept what3words and how you can use it in emergencies. 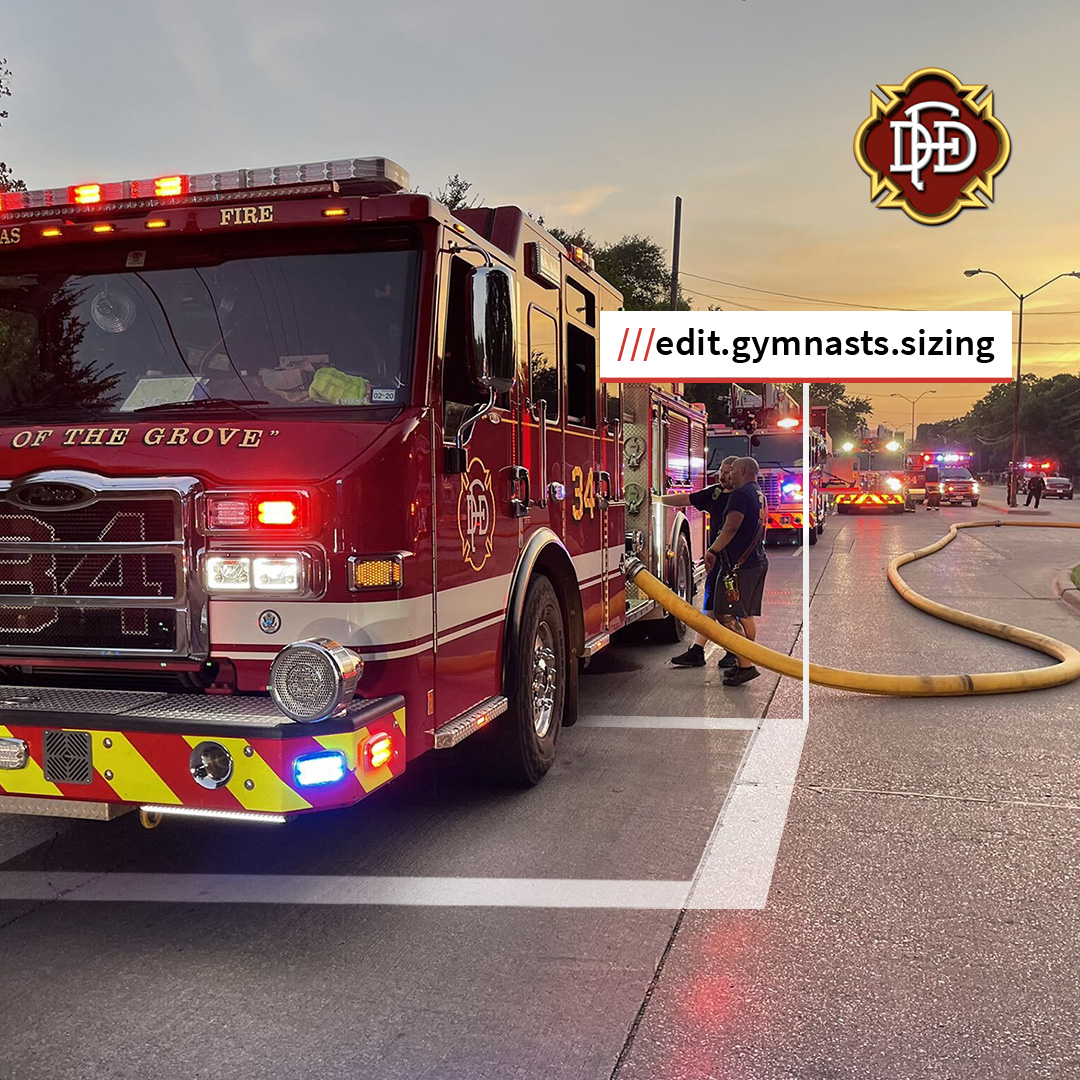 Dallas Police Department and Dallas Fire Rescue have announced their public rollout of what3words with both departments using the location technology to help locate incidents faster. 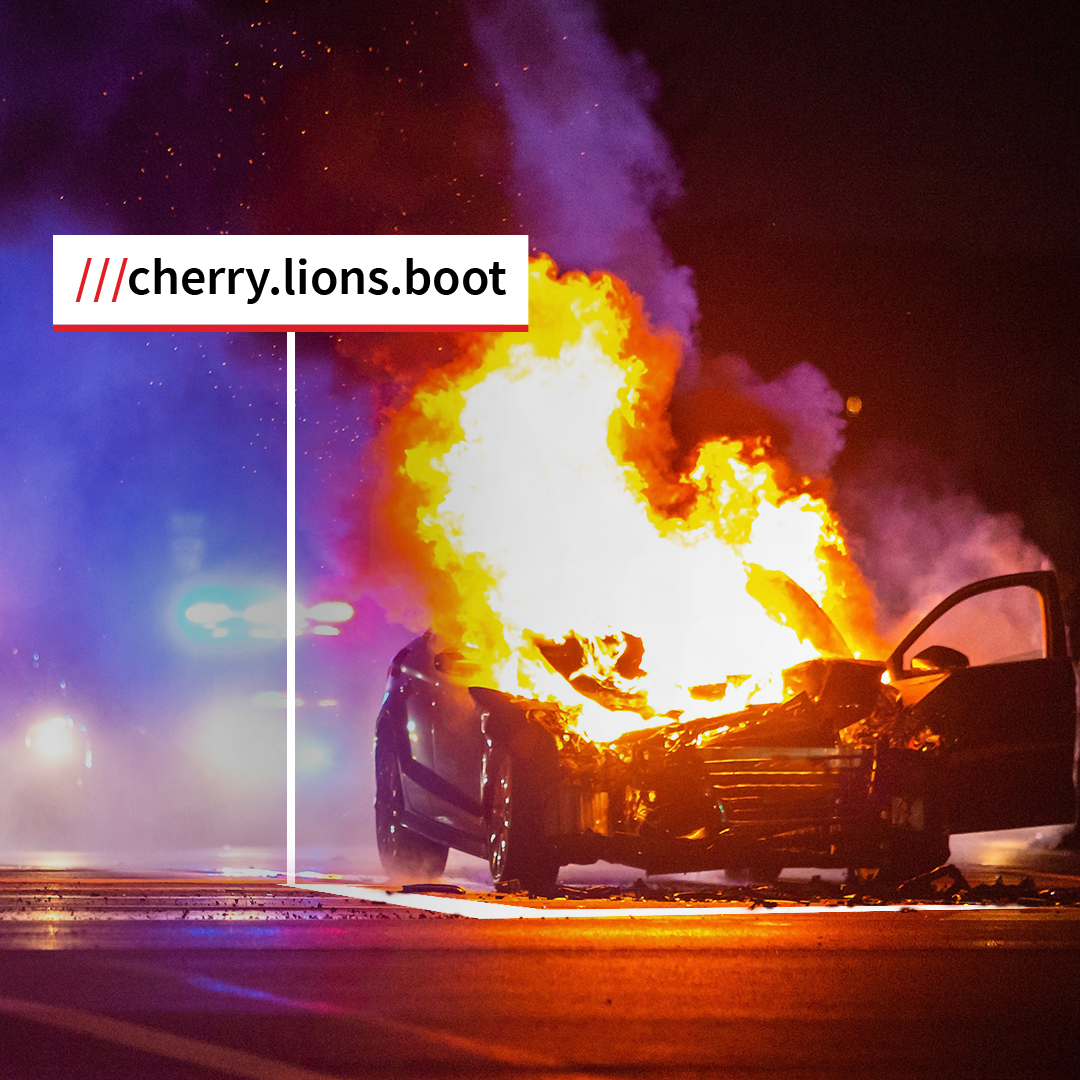 IamResponding, the end-to-end emergency response system, today announced an integration with what3words to further ensure that first responders have a human-friendly way to identify and communicate pr