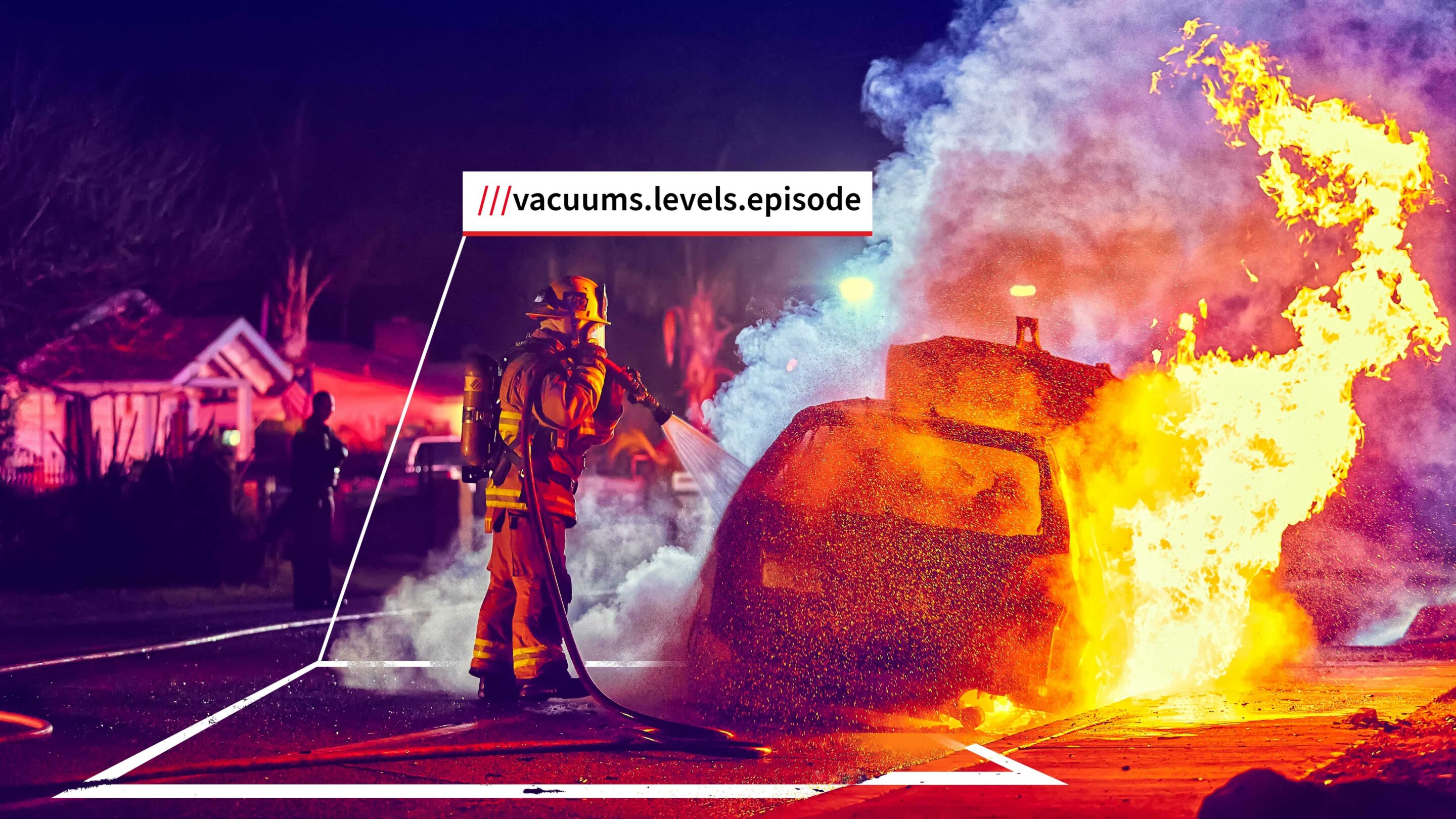 Los Angeles Fire Department partners with what3words to save lives

After an extremely successful pilot, the Los Angeles City Fire Department (LAFD) has announced the rollout of innovative location technology, what3words. The technology has been hailed by Department officials as an incredibly valuable tool that takes the ‘search’ out of 'search and rescue’, reducing response times when it matters most.

In an emergency, identifying precisely where help is needed is critical in order to get resources to the scene quickly. However, this can be near impossible if you’re in a remote area with no address, no obvious landmarks, or on an unnamed stretch of road or trail.

“I am proud that we are the first major Metropolitan Fire Department in the nation to use this cutting-edge technology,” said Fire Chief Ralph Terrazas of the Los Angeles City Fire Department. “Since the pilot began, we have responded to nearly 300 incidents using the platform. When seconds matter, this innovative tool has proven to be a beneficial resource for firefighting and rescue operations.”

The app is free and easy to use once it’s downloaded. Angelenos who need help, but cannot describe their location to dispatchers, can provide their 3-word address from the what3words app. Even if the caller does not have the app installed, City Fire is able to use advanced technology to see the callers three-word location on a map or send them an SMS message that contains a link to see their precise three-word address – which can be read to the call taker, saving precious time during an emergency.

During a six-month pilot program, dispatchers at LAFD’s Metropolitan Fire Communications (MFC) used the system for a variety of emergency calls across the City, including the recent rescue of a hiker in Griffith Park.

A dispatcher received a cell phone call from a lost hiker. The Dispatcher located the person in distress on a map and simply clicked on the map to retrieve the three words. The words were entered into the system and emergency crews quickly located the individual on a desolate hiking trail.

In February, a small airplane crashed into a storage container on Terminal Island. An individual who called 9-1-1 could not properly describe the area to City Fire’s MFC dispatchers. The Department used what3words for the exact location.

“By integrating what3words into City Fire’s Computer Aided Dispatch system, we are able to quickly create an incident precisely at the cell caller’s location despite no associated address,” said Fire Chief Terrazas. “The location can then be shared with responding resources on their mobile data computer maps. Helicopters and ground resources are able to quickly navigate to a caller’s exact location.”

what3words has proven an important tool in allowing emergency services to locate callers and incidents in thousands of instances across the globe.

Chris Sheldrick, co-founder, and CEO of what3words adds, ‘Being in need of urgent help and not being able to easily describe where you are can be very distressing for the person involved and a really difficult situation for emergency services. Today people nearly always have their phones on them. We need to use the tools at our disposal to improve public services and potentially save lives. what3words is free, it’s simple to use, and one day it might make sure you get the help you need when you need it. We are continuing to work with emergency services across the country to get what3words enabled in their control rooms and to encourage the public to understand how to find and share their 3-word address so that they can be found quickly when they need it most.’

According to JAMA Surgery research, the length of time between a call for help and the arrival of emergency medical services in the U.S. is about eight minutes, however, it rose to 14 minutes in rural areas, with roughly 10 percent of people waiting nearly 30 minutes. But when it comes to fires, with many happening in regions filled with hills and canyons, it could take longer. In 2020, nearly 26,000 wildfires burned approximately 9.5 million acres in the West, compared with the over 33,000 fires that burned just under 0.7million acres in the East. In 2018,  one fire in California burned an area equivalent to the size of a football field every second from Thursday into Friday.

what3words is being used by over 600 PSAPS (500 trained via RapidSOS, and 79 directly), across 28 states. The technology is also built into Computer Aided Dispatch (CAD) vendors and other tools and being used by agencies such as the Los Angeles City Fire Department on a daily basis. Around the world, emergency call centers are embracing what3words at a rapid pace, with control rooms in the UK, US, Australia, Germany, Belgium, Austria, Singapore, Canada, India, and South Africa all utilizing the innovative technology, and urging the public to download the app.

To learn more about how what3words can be used for emergency response click here.