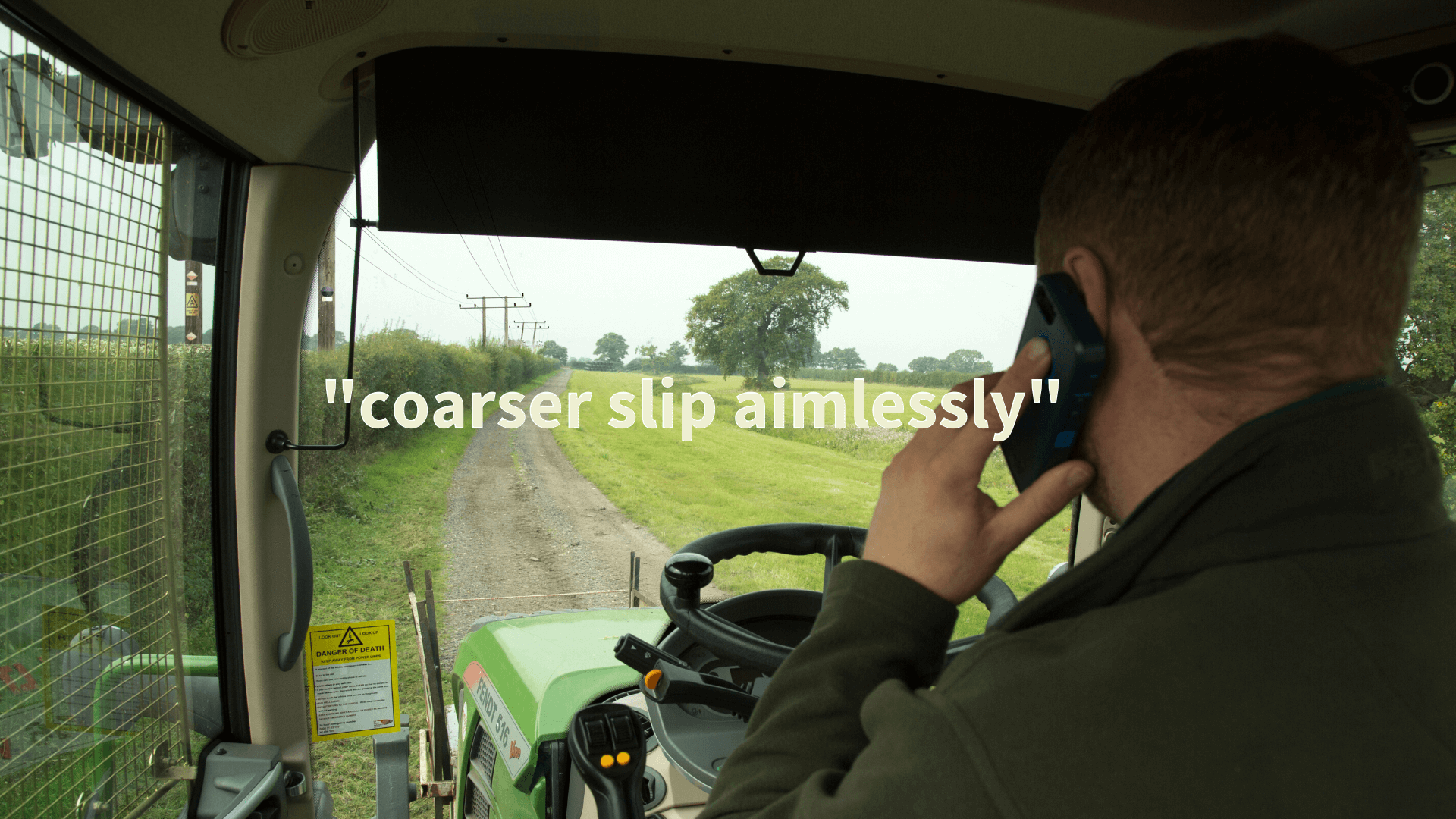 UK Power Networks is pioneering the use of what3words to help the public report precise locations of overhead line damage faster and more easily.

The organisation is using what3words across the South East and East of England, where it owns 65,000 km of overhead power lines. To improve public safety as well as operational efficiencies, it is advising customers and organisations to use what3words, so it can respond to incidents faster.

Since adding what3words to its incident reporting software, UK Power Networks has reduced the average time it takes to identify a caller’s exact location from 12 minutes to 4 when a caller is in a hard-to-describe location.

UK Power Network’s decision to use the technology follows on from the National Farmers’ Union’s (NFU) close collaboration with what3words. Electricity equipment is often located on agricultural land, which puts farmers at greater risk of coming into contact with power lines. what3words has been working closely with the NFU to help farmers understand how the free what3words app can help them in an emergency. At the same time, more and more farmers are using what3words in their day-to-day to communicate specific locations on their land more easily, such as barns, delivery points and field entrances.

‘We are pleased to see what3words being adopted by UK Power Networks across its area. It will save time, and could save lives on farms when incidents occur’ said Rosalind David, county adviser for the NFU.

How does it work?

When a caller can’t describe their location accurately, UK Power Network call handlers send them an SMS with a link to the what3words online map. The caller is then asked to read out their what3words address.

UK Power Networks integrated what3words into its geospatial analytics software. This makes it simple to send the link to the what3words online map to callers, identify the caller’s exact location on a map and navigate there with just three words.

‘what3words is quick, easy and user friendly. It helps us find exact locations when in the dark or in difficult remote areas. This is saving time and lives by helping us make incidents safe as quickly as possible. It’s a great addition to our toolkit’ said Paul Osbourne, overhead line team call handler at UK Power Networks.

‘The introduction of what3words will make an immediate and significant difference to how quickly we can pinpoint a damaged overhead power line. This will help us to quickly make it safe and carry out repairs. To be able to remove any potential delay is a fantastic innovation’ said Peter Vujanic, Head of Safety, Health and Environment at UK Power Networks.

To learn how to start using what3words with your incident reporting systems, get in touch.