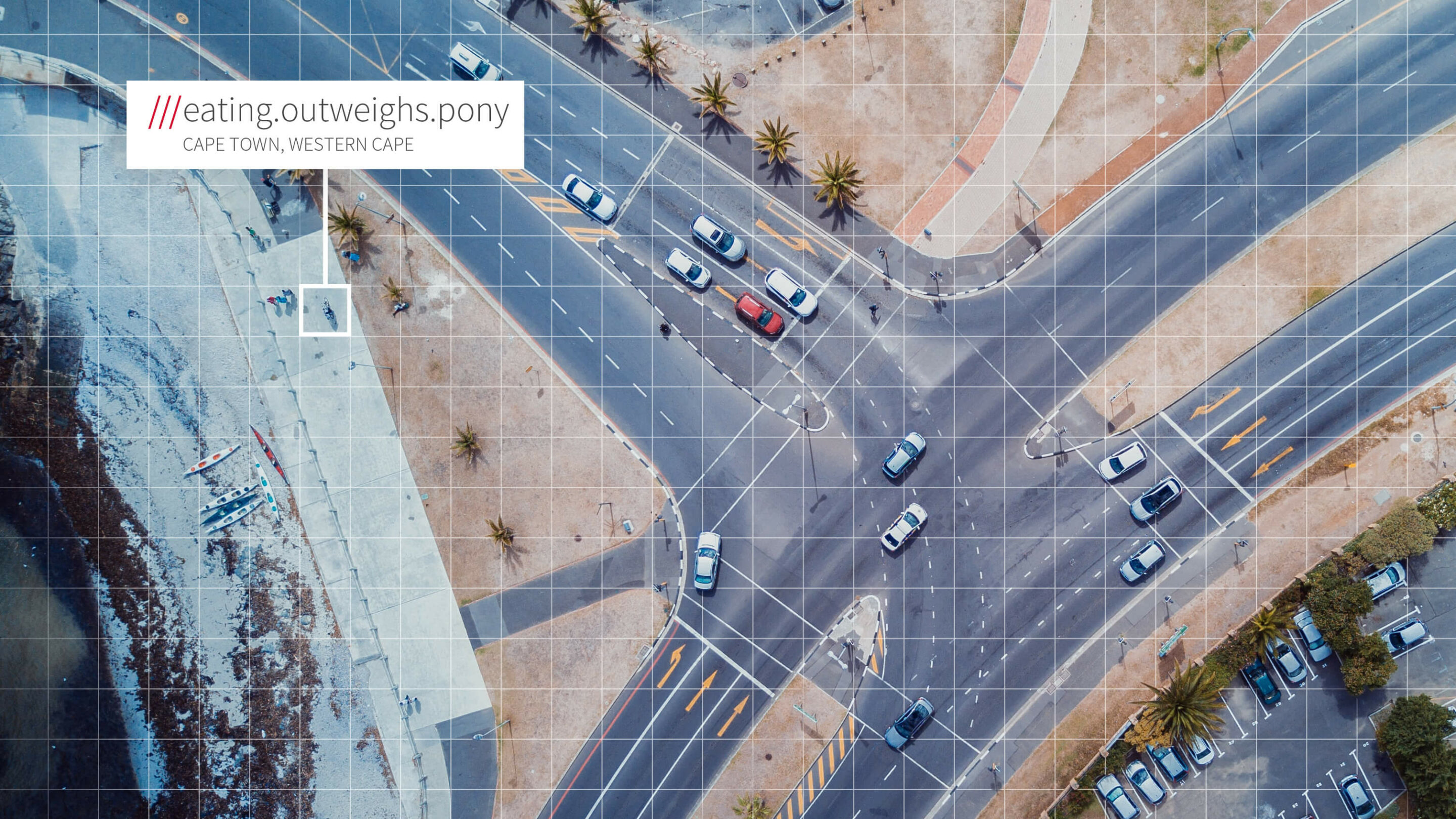 Three words that saved a life. what3words has been used by 14,620 Vodacom subscribers in callouts over the past year, including a Covid-19 patient struggling to breathe, a seriously injured construction worker and a collapsed elderly woman.

In 2020, Vodacom became the first telco globally to zero-rate the lifesaving addressing technology, what3words, for its 43 million subscribers across South Africa. Fast forward 10 months and the system has been used by over 14,000 Vodacom subscribers. Today, Vodacom is highlighting some of the real-life callers from the Western Cape area who have used the technology in an emergency, and who were able to receive fast medical help thanks to the accurate address.

“A Covid positive patient in Wolwerivier was struggling to breathe. Wolwerivier does not have any formal street addresses, so giving an address was impossible. The call-taker sent the FindMe link and was able to locate the patient within a 3m square.

“An elderly woman had collapsed and was in urgent need of medical help. The patient lived at a particularly tricky traditional address: in Franz Plein, off Franz Square in Steenberg. The call-taker struggled to input all the variations of Franz into the system (such as France, Frantz, etc) and eventually sent the FindMe link.”

Without an address – or in the event of calling from a rural area – explaining to emergency services where to find you can be extremely difficult. Callers are often only able to provide vague descriptions or references to landmarks, which means emergency services waste critical time and resources trying to locate the person in need of help.

At best this can be frustrating, at worst, additional minutes spent searching can mean the difference between life and death.

what3words has developed an addressing system that solves this problem. They have divided the world in a grid of 3m x 3m squares, each one labelled with three words – a what3words address. The system is available in over 45 languages to date including Afrikaans, isiXhosa and isiZulu. To make the service more accessible, the what3words emergency FindMe website was Zero-rated by Vodacom, meaning South Africans are accessing the website for free with no concerns over data costs or data running out.

The solution has been particularly effective in South Africa for emergencies in rural locations like farms, beaches, coastlines or informal settlements where it can be complex, imprecise and difficult to communicate location without any addresses or points of reference nearby. But even in a well-addressed town or cities, call-handlers struggle to locate the patient. The person in distress may not be familiar with their surroundings, or able to share a location with accuracy – and in some cases, similar-sounding or duplicate addresses play havoc for the front line responders.

“Hearing the stories that are coming through from Western Cape are so moving, and thanks to Vodacom these patients were able to quickly and easily discover their what3words address with no data concerns. We want to make our technology accessible to all: every minute spent searching for the caller is a minute less without help.” Lyndsey Duff, South Africa Country Manager at what3words.

Carol Hall, Managing Executive for Vodacom Western Region said: “A critical part of our purpose-led approach is ensuring that communities in remote areas are not left behind in the Digital Era and that by using our mobile networks, they take full advantage of technology tools that are meant to improve their lives. We are delighted to see that the move to zero rate what3words has led to a better traction and adoption of the tool by our customers in the Western Cape. I would like to encourage all our customers to start using the platform to bring about positive change in their lives.”

“For many individuals, the idea of making ‘that call’ at one or other time in our lives comes with immense apprehension, but for far too many in this country, it is precisely what happens after the call, that is feared the most”, says Dr Shaheem De Vries, Medical Director of Western Cape Government Health’s Emergency Medical Services. “If you happen to live in an informal settlement or are left stranded in a remote part of our country, the anxiety and uncertainty that can accompany a call to the emergency services may prove unbearable. The Western Cape Government Health department has always believed that the application of smart technology is key in delivering prompt, timely and effective services to our communities, and we are therefore extremely proud of our collaboration with the team from what3words. Together, we have been able to utilise this technology to respond with greater confidence and speed, while also helping to keep our crews safe through its precise geo location services. The decision by Vodacom is an acknowledgement of this success and a testimony to the difference technology can make in the lives of many South Africans.”