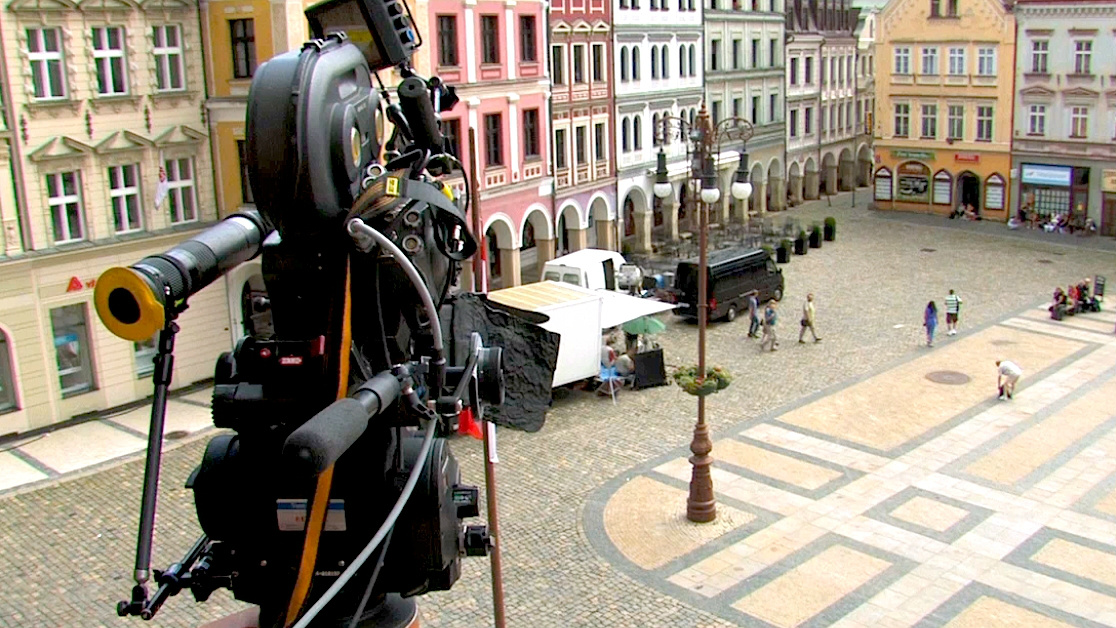 Location scouts scour the globe for the perfect spots to shoot feature films, TV series and commercials. But once a location is found, it’s often hard to communicate precisely where it is.

Even if the location has a functional postal address, it’s never accurate enough to describe the precise spot proposed for filming. GPS coordinates can be used to record exact locations, but the complex strings of numbers are both user-unfriendly and prone to human error. 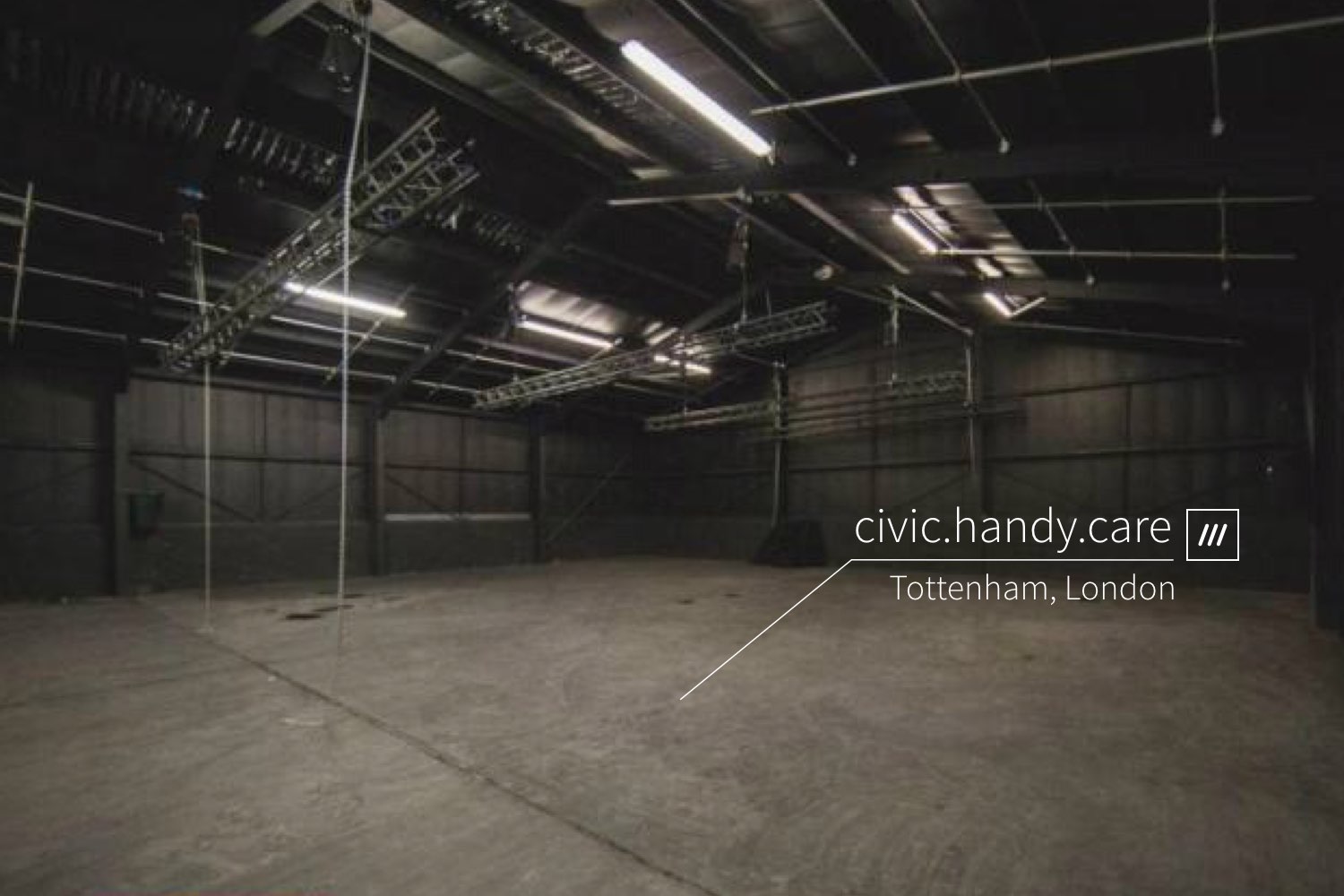 Instead, most scouts rely on descriptive descriptions – ‘Come down the side of Chick Pizza restaurant. At the end of the road you come to a walkway, and the location is at the beginning of the walkway on the right hand side’. These instructions are difficult to share and easily misunderstood, meaning precious shoot time is often wasted.

UK-based scout, Location Works, has sourced locations for Oscar-winning films such as ‘The Theory of Everything’ as well as numerous popular BBC and ITV series. Their extensive online library has over 300,000 images of locations.

Integrating what3words has made their process more user-friendly, both for themselves and their clients. By storing and sharing locations via simple 3 word addresses, the risk of human error is greatly reduced. 3 word addresses are also quick and clear to communicate over the phone, by email or SMS and can be used offline, which is essential for more remote locations.

Location Works now store all new locations as 3 word addresses and are converting GPS coordinates already in their library. This allows them to offer a less frustrating and more efficient location-finding service.