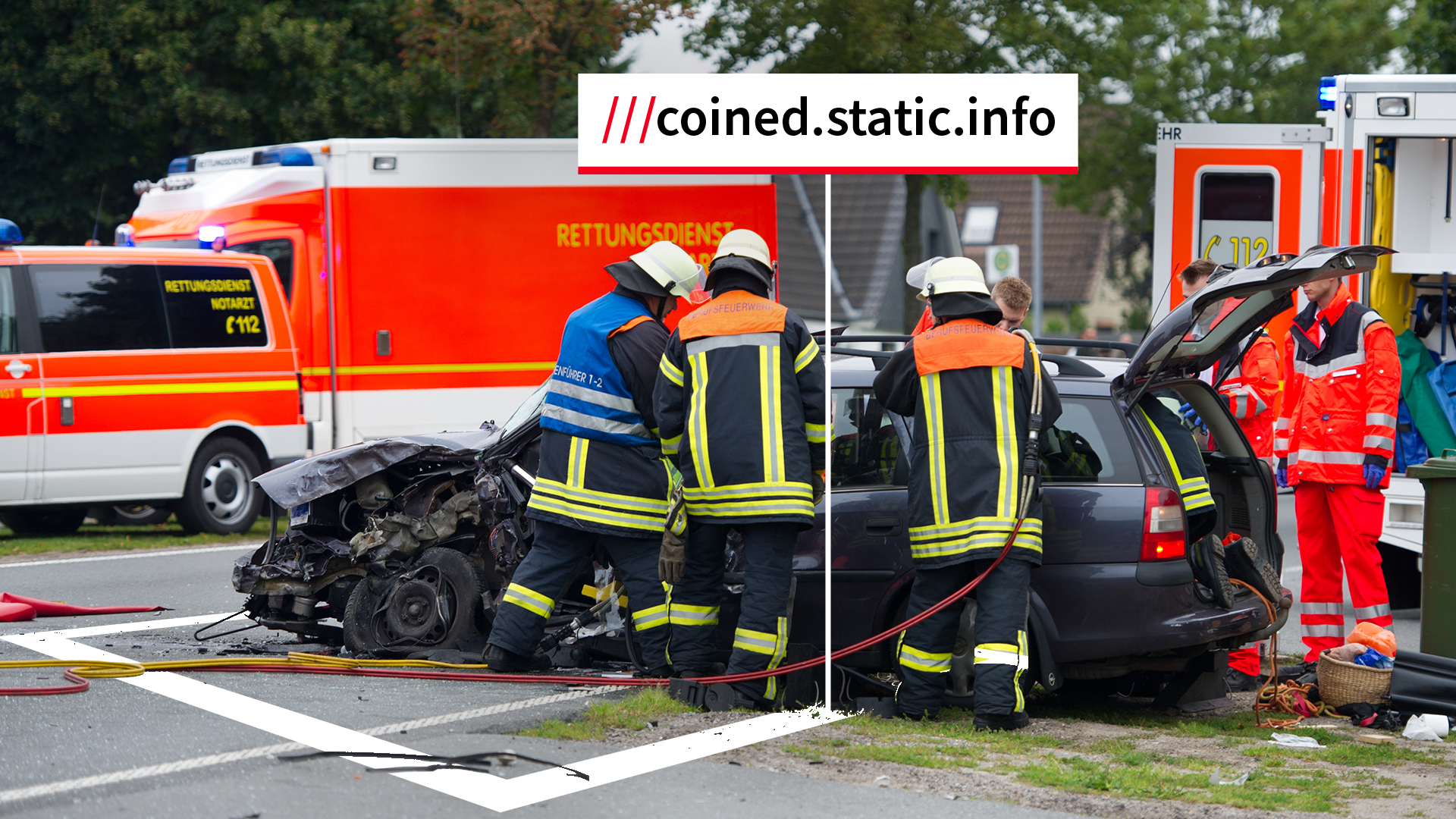 How do I use what3words in an emergency?

The emergency services will help to verify your location and send help to that exact location. Remember: always gather as much location information as you can in an emergency in case what3words addresses aren’t accepted.

‘In order to be able to dispatch rescue workers quickly, it is important that we know the exact location. Otherwise, there will be time delays and that can lead to delayed help for the caller’.
Rainer Kimmel, deputy Head of the ILS Ingolstadt control center (fire department)

‘We receive calls where the caller does not know exactly where they are. We often have this problem on motorways or in larger buildings in the city, at the university for example. In these instances, we have to drive to a central location and then look from there to see where the casualty actually is. That is very time-consuming for us. With what3words, the question of [the caller’s] location is immediately clear to us’.
Peter Palsbröker, Head of the Bielefeld Fire Brigade Control Center

See how organisations and individuals are spreading the word.